Many businesses in Washington state want to use renewable energy. Starbucks, REI and Microsoft are all iconic brands in the Pacific Northwest making big commitments to wind and solar. Of the 65 companies that have signed the Corporate Renewable Energy Buyers Principles, more than a dozen use substantial energy in Washington state. Public sector energy users like King County and the Port of Seattle have also committed to renewable power.

Nonetheless, Washington’s large energy buyers have found it difficult to access renewable energy because nearly all buyers must go through their utilities to buy energy. Those utilities still use at least some fossil fuel-based sources.

Washington’s largest investor-owned utility, Puget Sound Energy (PSE), announced today that it will meet some of those needs with Green Direct, a new renewable energy program, or green tariff. Green tariffs are programs offered by electricity utilities that allow eligible customers to buy energy from a renewable project as well as the Renewable Energy Certificates (RECs) the customers have traditionally purchased. PSE’s new tariff is the first of its kind, offering a model for other utilities around the country to offer affordable renewable energy through the grid to smaller, existing customers. Green Direct’s first subscribers include commercial customers (REI, Starbucks, Target), local governments (Anacortes, Bellevue, King County, Mercer Island and Snoqualmie) and local institutions (Western Washington University and Sound Transit). 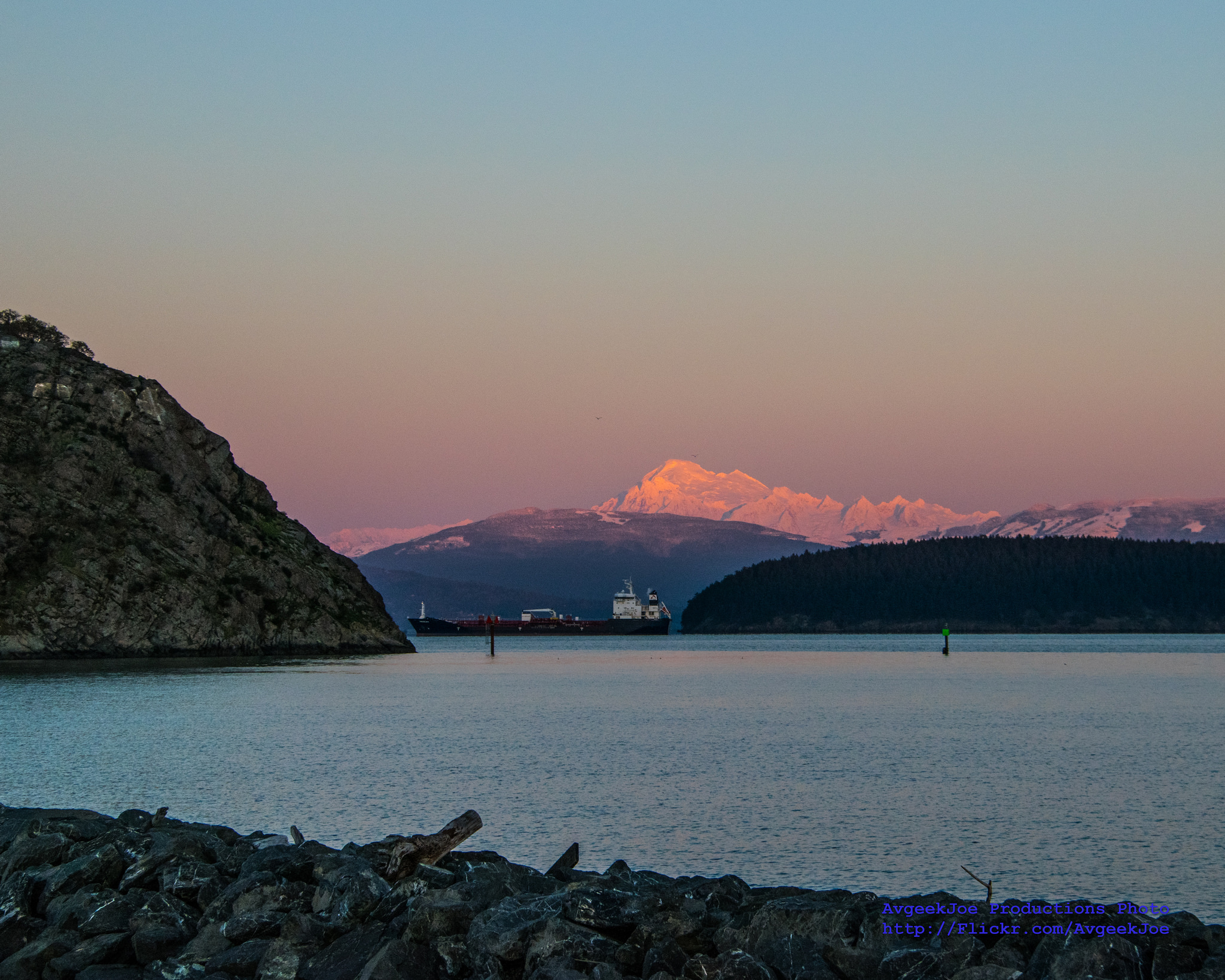 While some companies have added on-site renewables like solar photovoltaics (PV), it’s rarely enough to meet their total electricity needs. Companies therefore look to the grid and their electricity utilities, which are regulated by the Washington Utilities and Transportation Commission.

Called Green Direct, or Schedule 139, PSE’s program offers customers a slice of a local, utility-scale renewable energy project that the utility signed a long-term contract with. Customers who choose the Green Direct program will pay a consistent price, even if PSE’s electricity rates rise over time for other customers using traditional fossil fuel-based power.

This is a groundbreaking approach to utility-scale renewable power. In October, WRI found that 10 green tariff options had been proposed or implemented around the United States, but they primarily enabled a single very large, new customer to contract with a renewable energy project. PSE’s Green Direct program is the first of a new, subscriber-style of tariff, offering smaller customers a piece of a large renewable project. This will be the first green tariff used by retailers and small governments.

In Colorado (see docket 16A-0055E) and Minnesota (see docket 15-985), Xcel Energy is developing similar programs called Renewable*Connect, which won approval from state regulators this winter and will roll out to customers in the coming months.

PSE and Xcel Energy’s subscriber programs are somewhat similar to community solar or shared renewables programs, which are also gaining popularity around the country. In those programs, many smaller customers usually buy part of the community project and pay it off over time, using the electricity from the project for their home or business to replace some of the power they would usually purchase from their utility.

Green tariff subscriber programs have advantages that appeal to Fortune 500 companies and other large buyers:

With the emergence of the first, large-scale subscriber-based green tariff, other utilities can point their stakeholders and regulators to this positive example. Expect similar utility programs to crop up, providing new renewable energy at better prices to meet growing demand from large buyers.

While Green Direct has been developing, Puget Sound Energy’s single largest customer, Microsoft, has been pursuing a renewable energy solution independent of PSE. In early April 2017, that process took another step forward, reaching a settlement between the parties. Microsoft’s electricity demand is much larger than the next largest PSE customer and their arrangement is well suited to a large, sophisticated customer that can directly engage with electricity markets. Different corporate buyers have different strategies for meeting their renewable energy goals based on their energy use across the country. Does the company have many small retail locations, a few large manufacturing or data center locations, or many mid-size office buildings? Building ownership also impacts the renewable energy strategy – does the company own the real estate or do many franchisees or landlords own the facilities and pay the electricity bills? The emerging range of renewable energy products, offered by both utilities and third parties, points to a maturing and important market for clean energy in the U.S.