Ukraine, Energy and Food: the Global Implications of the War

This Podcast is part of WRI Europe, the Energy Program, and the Food Program. Reach out to Nicholas Walton for more information.

This Podcast is part of WRI Europe, the Energy Program, and the Food Program. Reach out to Nicholas Walton for more information.

The Russian invasion of Ukraine has caused enormous human suffering and widespread shock. It also has profound consequences beyond the immediate conflict, especially in the fields of energy and food security.

European nations are being forced to rethink their energy resilience and their previous over-dependence on Russia for oil and gas. How will this play out as the continent wrestles with the challenges and opportunities of the low carbon energy transition? The conflict will also have enormous implications for the global food system, as both Ukraine and Russia are important food producers.

This podcast is an edited, public version of a recent WRI press call. 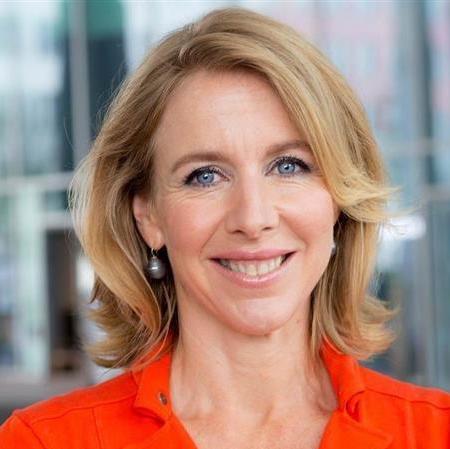 “In Europe, we’re now experiencing the price you pay for dependence, and the critical nature of energy in the overall economic system. I think this will be a forceful memory for Europe, the need to become less dependent. The way to become less dependent, the most secure way is to start producing yourself. And what can Europe produce itself? That’s renewable energies in terms of wind and solar. The underlying memory of this crisis — which is also an energy crisis for Europe — will certainly galvanize this need to invest in renewables.” 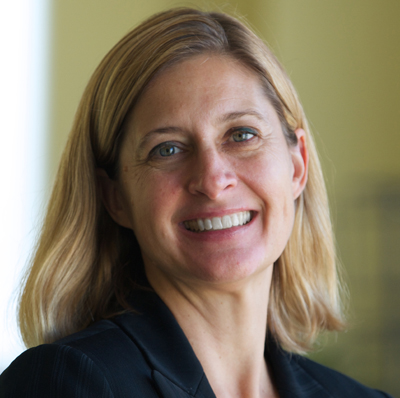 “The questions associated with the energy transition are on everyone’s mind. The fuel crisis spike requires an immediate and global response. That means we not only need to look at increasing or changing supply routes in terms of immediate natural gas considerations, but also in terms of our energy efficiency and consumption. Changing demand signals is the first and best option we have for changing the trajectory for next winter.” 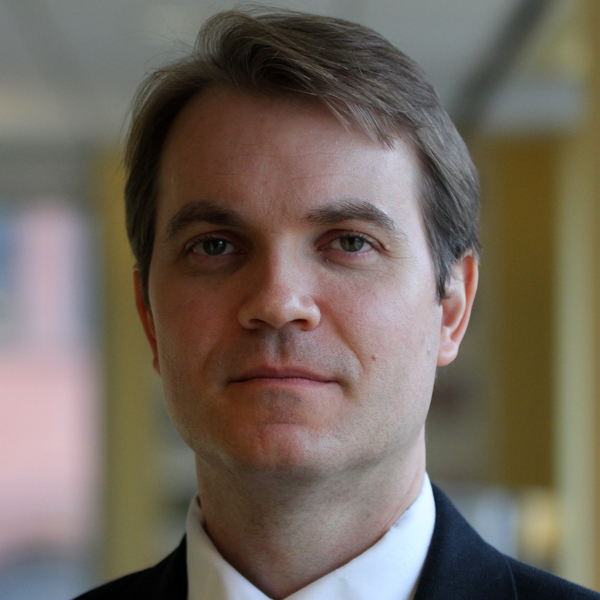 “The Russian invasion has resulted in a number of impacts on the food system. We’re going to see constrained supply of exports of major crops due to the lack of ability of Ukraine to get crops out of Ukraine. And there’s a big question over the next two months: Will Ukraine actually be able to plant for this year’s season, and later on be able to harvest? And Russia, in response to Western sanctions, is banning exports of some of its agricultural commodities. You’re seeing increased input prices. Fertilizer prices are already high and are going to go even higher.”