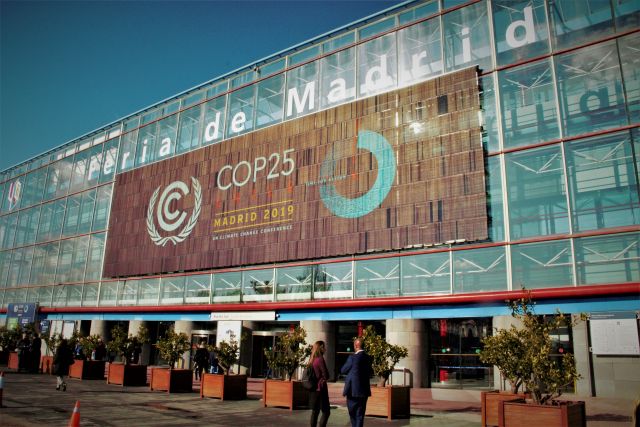 At the UN climate negotiations in Madrid (COP25), countries made little progress to resolve outstanding rules for implementing the Paris Agreement, but they did send some signals for countries to strengthen their national climate commitments next year. The delegates left several important decisions unresolved that will need to be taken up next year.

Following is a statement from Helen Mountford, Vice President for Climate and Economics, World Resources Institute:

“There is no sugarcoating it: The negotiations fell far short of what was expected. Instead of leading the charge for more ambition, most of the large emitters were missing in action or obstructive. This reflects how disconnected many national leaders are from the urgency of the science and the demands of their citizens. They need to wake up in 2020.

“The can-do spirit that birthed the Paris Agreement feels like a distant memory today. Next year will be a key test. The final decision urges countries to “consider” the gap between current ambition and where we should be, and to reflect this in the national commitments they put forward in 2020. While this language should have been stronger, it is an important signal that countries must heed.

“Despite a year of deliberation and a final push over the last couple of days, delegates were not able to agree to rules around international carbon markets. Given the high risks of loopholes discussed in Madrid, it was better to delay than accept rules that would have compromised the integrity of the Paris Agreement.

“Developed countries failed to provide sufficient assurance that they would mobilize adequate and predictable finance for vulnerable countries to respond to climate impacts. This resulted in acrimonious negotiations on loss and damage finance and on how to assess progress on the goal of mobilizing $100 billion a year in climate finance by 2020. The door remains open for more progress on these issues in the future.

“There were some important signs of leadership. Eighty countries, mainly the smaller and most vulnerable ones, have committed to ratchet up their climate ambition in 2020. And encouragingly a few major emitters -- including the European Union and Canada -- have started to move in the right direction.

“The demand for action is loud and clear outside the negotiation halls, where a wave of youth activists, city leaders, CEOs, investors, and others are hungry for a global transformation that responds to the climate crisis. Nearly 400 cities, over 780 businesses and 16 investors, with over $4 trillion in assets, have committed to net zero targets by 2050. But we cannot push off action into the future. Now is the time for countries to step up.

“Major emitters need to deliver more ambitious national climate commitments well ahead of the UN climate talks in Glasgow. We need to rebuild the trust and conviction that the global climate crisis deserves. Only with decisive leadership will we have a chance of achieving the vision of the Paris Agreement. World leaders must rise to this challenge.”