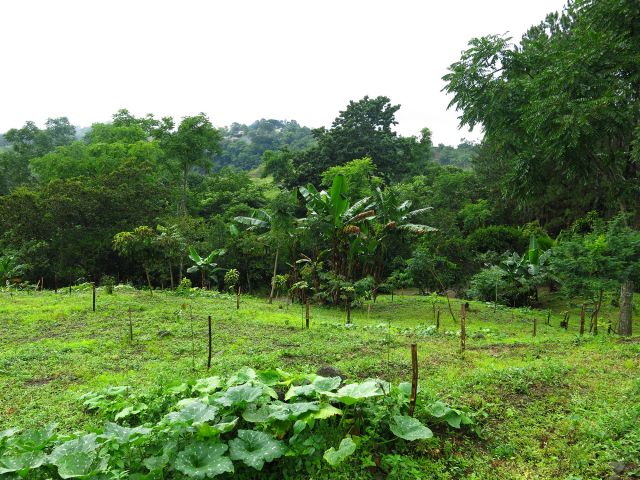 CANCÚN (December 3, 2016) –Today, Brazil’s Ministries of Agriculture and the Environment announced their intent to restore and promote sustainable agriculture across 22 million hectares of degraded land, the largest restoration commitment ever made by a single nation. The announcement includes the following goals, set against a 2005 baseline:

Brazil announced its plans at the 13th Conference of the Parties on Biological Diversity (COP13), taking place in Cancún, Mexico until December 17, as part of the United Nations Conference on Biodiversity.

Following is a statement by Rachel Biderman, Director of WRI Brasil:

“Brazil is once again demonstrating global leadership with its ambitious restoration announcement in Cancún. Restoring 22 million hectares –an area larger than Uruguay– will absorb huge amounts of greenhouse gas emissions, generate clean and plentiful water and boost agricultural productivity. It is first and foremost a win for the Brazilian people, who will benefit from new jobs and increased economic growth as restoration brings vitality back to under-performing landscapes.

“Brazil’s restoration commitment represents a model of success for other nations. The commitment is made jointly by the Ministries of Agriculture and Environment, which aligns the interests of farmers, ranchers and conservationists. The commitment also provides a path for Brazil to deliver huge emissions savings for the country’s Nationally Determined Contribution (NDC) to the Paris Climate Agreement. And Brazil will benefit from the support of the international community by contributing to the Bonn Challenge and New York Declaration on Forests (partnerships to restore 150 million hectares of deforested and degraded land by 2020 and 350 million hectares by 2030). The commitment also doubles the hectares committed to Initiative 20x20, a country-led effort to restore 20 million hectares of degraded areas in Latin America and the Caribbean by 2020.

“Brazil’s announcement sends an important signal to the international community: ‘We are serious about improving the productivity of our land while fighting climate change.’ They deserve our congratulations and support as they work to achieve their ambitious goals.”