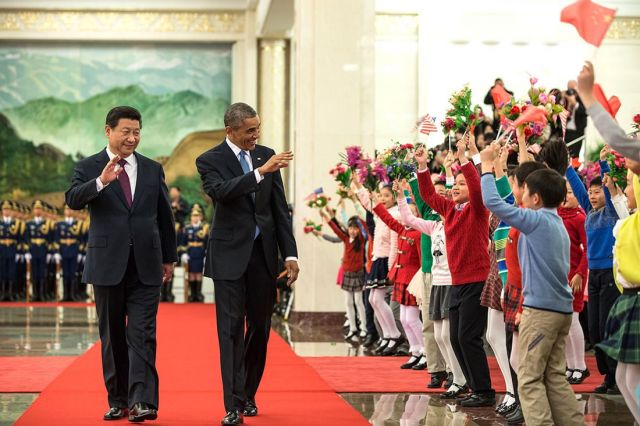 The United States submitted its proposed climate action plan, known as its “intended nationally determined contribution” (INDC) for inclusion in the global climate agreement to be finalized in Paris this December. The proposal includes a target to cut greenhouse gas emissions between 26 to 28 percent below 2005 levels by 2025.

“The United States’ proposal shows that it is ready to lead by example on the climate crisis. By enacting these common sense actions, the U.S. can grow its economy and save money through cleaner technologies.

“This is a serious and achievable commitment. WRI research finds that under its existing federal authority, the United States can reach its proposed target to cut emissions 26 to 28 percent from 2005 levels by 2025. Going forward, additional opportunities for deeper reductions will be increasingly available as technology trends make clean power and other low-carbon solutions more affordable. The United States’ acknowledgement of the need for “deep decarbonization” sends a positive signal.

“Some countries have already outlined how they will contribute their fair share to this global effort and many more will join the United States in the months to come. Building on these national offers, a successful agreement in Paris will accelerate the low-carbon transition already underway.”