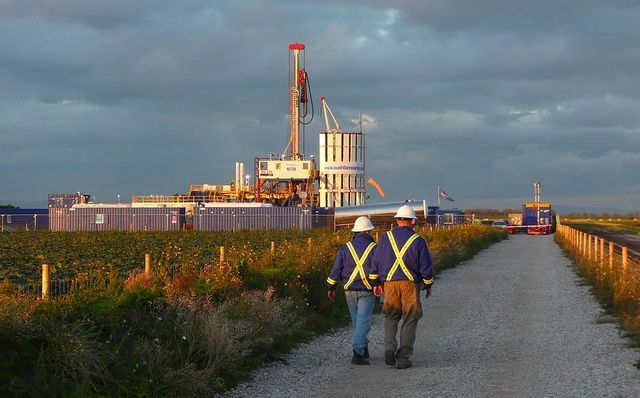 WASHINGTON (January 14, 2015)— The Obama administration announced a goal to cut methane emissions from the oil and gas sector by 40 to 45 percent (from 2012 levels) by 2025, along with a suite of actions to achieve this target. Methane is the second most important greenhouse after carbon dioxide and represents around 10 percent of total U.S. greenhouse gas emissions.

“Reducing methane emissions from oil and gas production is a smart, achievable goal that will benefit people, the environment and the economy. One of the most important available opportunities under the U.S. Climate Action Plan, these new standards represent a critical step toward meeting the U.S. climate targets.

“Given the projected growth of domestic oil and gas production, emissions of methane, a potent greenhouse gas, have the potential to expand significantly. But by addressing methane emissions directly, the U.S. EPA can protect public health, as mandated under the Clean Air Act. Previous WRI research shows that even deeper reductions are possible with current technology, and most measures to reduce methane emissions pay for themselves in three years or less.

“The administration has laid out an ambitious plan, but even more opportunities lie ahead. The stated action covers new and modified sources of methane emissions, but older oil and gas infrastructure will need to be considered to minimize methane leakage. Some of the announced standards will target volatile organic compounds (VOCs) instead of methane, meaning that they may not achieve the full methane reduction potential. WRI research has found that there are further opportunities to cut emissions with little or no cost to industry.

“Taken together, today’s actions reinforce the administration’s commitment to deliver greater economic growth and climate protection at the same time.”

For more information on the need to reduce methane emissions from oil and natural gas infrastructure, see:

For more information on how the U.S. can meet its climate targets through existing authorities, see: /publication/can-us-get-there-here.