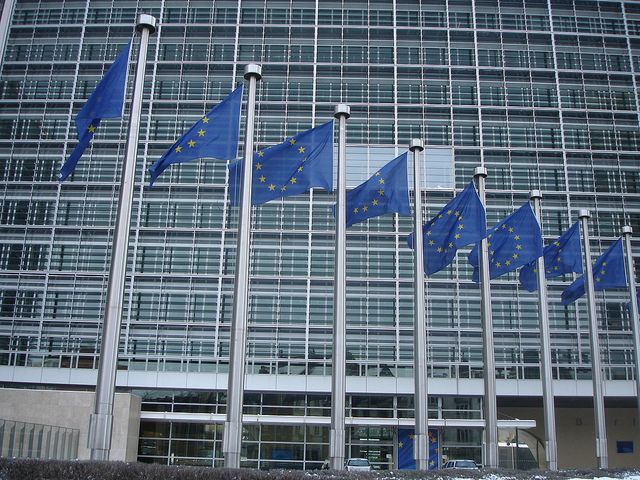 Today European Union leaders agreed on a climate and energy package that sets a domestic carbon reduction target of “at least” 40% by 2030.

"The European Union has sent a positive signal to the world, showing that it is still serious about tackling climate change. Despite facing a dismal recession and difficult internal debate, European leaders demonstrated their resolve by staying the course. The “at least 40%” carbon reduction target leaves the door open for the ambition necessary to rise to the climate challenge.

"At the same time, it is clear that all of the targets could have been – and should have been – more ambitious. Recent analysis shows that Europe can achieve carbon reductions of 49% by cutting natural gas imports in half and investing in renewable energy and energy efficiency. This would be a win-win for the EU, increasing its energy security and raising the bar for climate action.

"The EU should continue to strive for a stronger suite of actions that inspire countries to bring ambitious commitments to the table at the climate talks in Paris in December 2015."