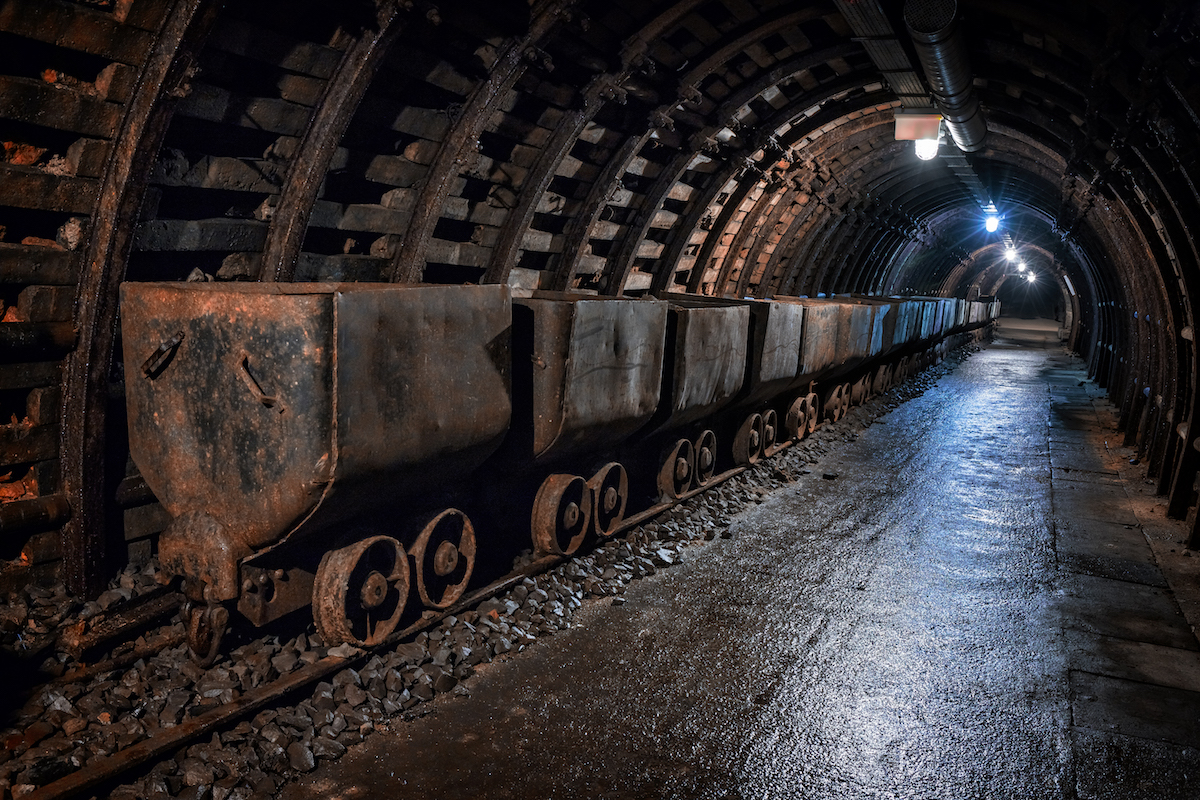 The economy of Wałbrzych, Poland had long depended on coal mining and heavy industry. When the city’s coal mines closed over just a few years in the mid-1990s, due in part to high production costs and changing macroeconomic conditions, 14,000 workers lost their jobs, leading to unemployment rates of up to 40%. Though economic development measures were put in place afterward (including a special economic zone and business development agency), the lack of proactive planning created abrupt and long-standing economic challenges. Over two decades after the mine closures, Wałbrzych and surrounding towns still suffer from unemployment and poverty.  However, European investments in green initiatives now offer renewed hope.

Since the mid-19th century, the economy of the city of Wałbrzych had been based almost exclusively on heavy industry, especially coal mining, which employed a third of the population at its height. However, by the late 1980s, the mines had become unprofitable and inefficient, due in part to high production costs and changing macroeconomic conditions. After the fall of communism in Poland in 1989, the shift to a market-oriented economy led to swift mine closures. The shutdown was initiated in 1995-1996, and by the end of the decade, all of Wałbrzych’s mines closed and 14,000 coal workers lost their jobs.

With such rapid closures, minimal planning had taken place to prepare the city for such a major economic change, such as diversifying the local economy. Unemployment rose to 38% to 40%, with widespread economic effects. Lacking viable alternatives, an estimated 3,000 former miners turned to dangerous work in illegal mines. According to December 2020 correspondence with Jan Frankowski, Analyst at the Institute for Structural Research in Warsaw, Wałbrzych and surrounding municipalities lacked the resources and capacity to tackle the transformation on their own,  especially since their budgets shrank due to lower income tax receipts. This was further exacerbated by municipal administrative reform in Poland in 1999, when Wałbrzych lost its status as a regional capital, which led to a further loss of capacity and administrative jobs, according to Mr. Frankowski.

In the years following the mine closures, several measures were taken to boost the local economy. The Walbrzych Regional Fund and Local Development Agency (AGROREG) was established in the early 1990s to support restructuring and development in areas with high unemployment following the collapse of the coal industry. AGROREG continues to serve as an incubator and lender for local small- and medium enterprises, social enterprises and cultural initiatives, including acting as an intermediary for EU microloan revolving funds. It recently expanded activity beyond Lower Silesia to transfer their experience into other Polish coal regions.

In addition, a special economic zone, INVEST-PARK, was established in 1997, with tax exemptions for businesses through 2020. The park attracted several new firms, including Toyota and Bosch, but had an overall slow start. By the end of 2000, only 1,500 local jobs had been created — one-tenth of the jobs lost in the mining sector, with no evidence that former coal workers benefited. Over time, however, job creation at INVEST-PARK increased. Employment was estimated at about 8,300 as of mid-2011, and 2019-2020 estimates range from 15,000 to 20,000 (according to Mr. Frankowski), up to 53,500. Much of the growth was due to foreign investments after Poland joined the EU in 2004. An EU case study found the INVEST-PARK “has become one of the biggest and economically fastest developing zones in Poland,” considered attractive for investment, and with “good jobs” available. Activities showed no sign of ceasing when the tax breaks expired in 2020, despite challenges due to the COVID-19 pandemic.

The Polish government also granted financial privileges to mining cities to help boost their economies, including an increased share of tax revenues and access to preferential credits. However, local authorities made little use of these privileges, and they were withdrawn in the 2000s. Reskilling programs also struggled, especially because many miners had health problems that limited their ability to work.

Overall, Wałbrzych shows signs of economic recovery compared to twenty years ago, but faces ongoing challenges. As of 2019, Wałbrzych NTS-3 (an administrative unit that includes several other municipalities) had the highest unemployment rate in Lower Silesia and suffered from low levels of economic development, social issues and poor infrastructure. The municipality of Wałbrzych also struggles with geological and water problems related to underground mines, and an unemployment rate of 4.9% as of late 2019.

Looking ahead, pursuing a low-carbon economy may offer opportunities to tackle post-industrial decline. Wałbrzych set climate targets in 2018, including goals to become 100% free from single-use plastic and to reach an 80% share of electric vehicles. In 2018, the European Investment Bank (EIB) loaned about 14 million euros ($16.54 million) to the city, the first tranche of a commitment totaling up to 28 million euros ($33.1 million). About a third of the funds are for energy efficiency measures; other priorities include improved roads, upgraded public spaces and more social housing. The city also sought support from the EU Just Transition Fund 2021–2027 to redress the poorly planned previous transition process and plan for a more sustainable future.