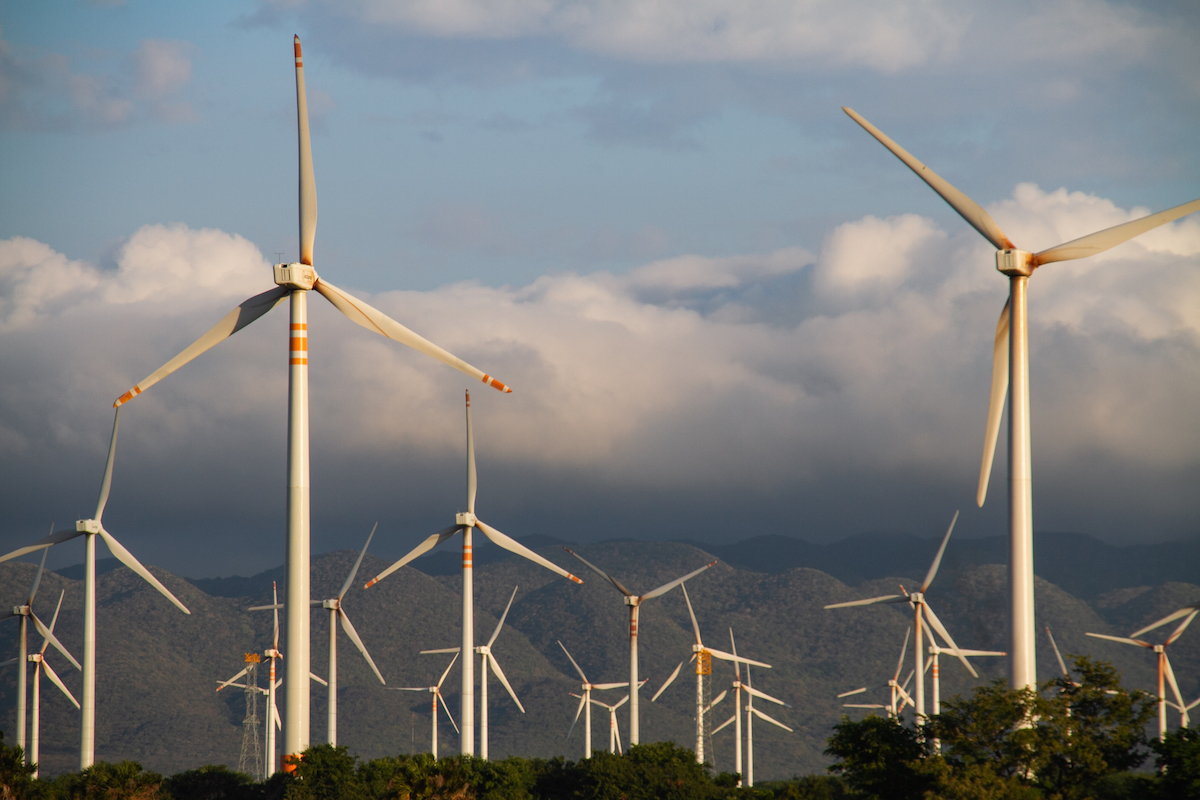 As Mexico scales up solar and wind power in pursuit of ambitious climate goals, local and Indigenous communities have raised concerns about the negative environmental and social impacts of renewable energy projects. They have also objected to consultation processes they see as inadequate or unfair. Between 2013 and 2018, as part of a major energy reform, Mexico adopted a series of policies and laws to improve social impact assessment and consultation in the development of large-scale renewable energy projects. Progress has been made, including iteratively improved legislation and nine consultations completed between 2012 and 2018. Still, as of 2017, 54 energy infrastructure projects (including renewable and conventional energy projects) were at risk due to social conflict.

Mexico has promoted renewable energy since the end of the 1990s, due in part to thedecline of its hydrocarbon reserves and natural gas production. Mexico pledged to achieve 35% clean energy by 2024 and 50% by 2050, and it reinforced those goals in its National Energy Strategy 2013–2027 and in its 2017 Climate Change Mid-Century Strategy, which aims to achieve the 50% goal in a context of “environmental justice.”

To make progress toward these targets, Mexico has rapidly scaled up its renewable energy generation. Electricity generation from solar PV and wind roughly tripled in the past five years, from a combined 8.95 TWh in 2015 to 24.2 TWh in 2019. In 2019, Mexico’s share of clean electricity was 20%, including nuclear, hydropower, solar PV, wind, biofuels and waste. However, as a major fossil fuel producer, Mexico’s energy transition has faced obstacles from vested interests.

Large-scale energy development in Mexico has also raised social and equity concerns, related to both renewable and conventional energy projects. In 2017, the UN Special Rapporteur on the Rights of Indigenous Peoples found consultation with Indigenous communities on a range of energy projects was inadequate, leading to “land dispossession, environmental impacts, social conflicts and criminalization of indigenous community members opposing them.” Social conflict, in turn, delayed projects and the achievement of Mexico’s climate goals.

Local and Indigenous communities do not oppose renewable energy projects in principle, but have objected to specific large-scale projects that would have negative social, environmental or economic impacts. The concerns often involve harm to local ecosystems (including endangered species) and, by extension, to communities’ livelihoods and cultural heritage. Examples include deforestation to clear land for solar panels or flood risks created by new hydroelectric dams.

Communities also often object to developers’ inadequate consultation efforts. Many consultations are launched only after projects are already financed and received permits. Reported issues include developers not sharing all relevant information and not respecting lands’ sacred status to Indigenous communities, poor coordination between social and environmental impact assessment processes and exploitation of power asymmetries. Contributing factors to this challenge include legal ambiguity regarding who has a right to be consulted and how long the consultation process should last, the lack of compulsory consultations after the social impact assessment (SIA) process, unclear responsibilities among the different public and private actors, a weak monitoring mechanism and a lack of sanctions for non-compliant companies. According to Andres Flores, Director of Climate Change and Energy at WRI Mexico, in January 2021 correspondence, developers have also complained of community representatives making astronomical demands based on the advice of paid brokers who were attempting to exploit the situation.

Another issue that is frequently raised is who will benefit from the projects — starting with basic energy access. This was at the heart of conflicts over wind farms on Oaxaca’s Isthmus of Tehuantepec. Oaxaca is one of the poorest states in Mexico, and although 99% of the nation’s households have electricity, in Oaxaca, 5% do not, particularly in small villages. Oaxaca also has some of the world’s highest potential for wind energy, but in 2013, just 22% of the wind energy generated in Oaxaca’s Isthmus of Tehuantepec went to the public power grid, while the remainder went directly to private corporations such as Bimbo, Cemex, Coca-Cola, Heineken and Oxxo. Rural communities that want to generate their own energy through off-grid renewable energy projects still face obstacles, including lack of capital and technical expertise.

In 2013 and 2014, as part of a major Energy Reform, the government of President Peña Nieto adopted a series of laws and regulations that opened up competition in energy production and distribution (previously monopolized by the state-owned power utility, the Federal Electricity Commission (CFE) and the state-owned oil and gas company, Pemex) and enabled private investments in renewable energy projects beyond “self-use” generation. In tandem, Mexico adopted new processes and requirements to try to achieve more socially beneficial energy projects and mitigate conflicts, including:

Additional guidelines and general administrative provisions for social impact assessment in the energy sector, adopted in 2016 and 2018, respectively, further clarified those provisions and outlined the responsibilities of the SENER and a new General Office for Social Impact Assessment and Land Occupation. During the Peña Nieto administration (2012–2018), there were about 14 energy project consultations with Indigenous communities (including both renewable and conventional energy projects), of which nine were completed and eight secured consent from Indigenous communities.

Room for improvement remains. In 2017, 66% of energy projects were reported delayed because of social impacts. A 2017 news report by El Economista found 54 energy infrastructure projects were at risk due to social conflict (including renewable and conventional energy projects). Local communities have successfully contested at least four solar and two wind projects in Yucatán. For instance, following a 2019 lawsuit by the residents of the municipalities of Cuncunul and Valladolid, the Second Chamber of the Mexican Supreme Court unanimously ruled in May 2020 to void the permits of the Yucatán Solar Park project, finding that the Chinese developer JinkoSolar had violated residents’ “right to prior consultation on projects that affect their livelihoods,” and mandating consultative evaluation of a project’s social and economic impacts on Indigenous communities.

A General Law for Prior Consultation was proposed in 2017, but as of January 2021, none had been adopted. In 2018, the López Obrador administration called for the development of smaller-scale and locally determined renewable energy projects. Moreover, looking ahead, Mexico’s energy transition still faces political obstacles, including pushback on energy auctions — especially since Pemex, the state-owned oil and gas company, provides a significant source of public revenue, which has been hard hit by the COVID-19 pandemic.