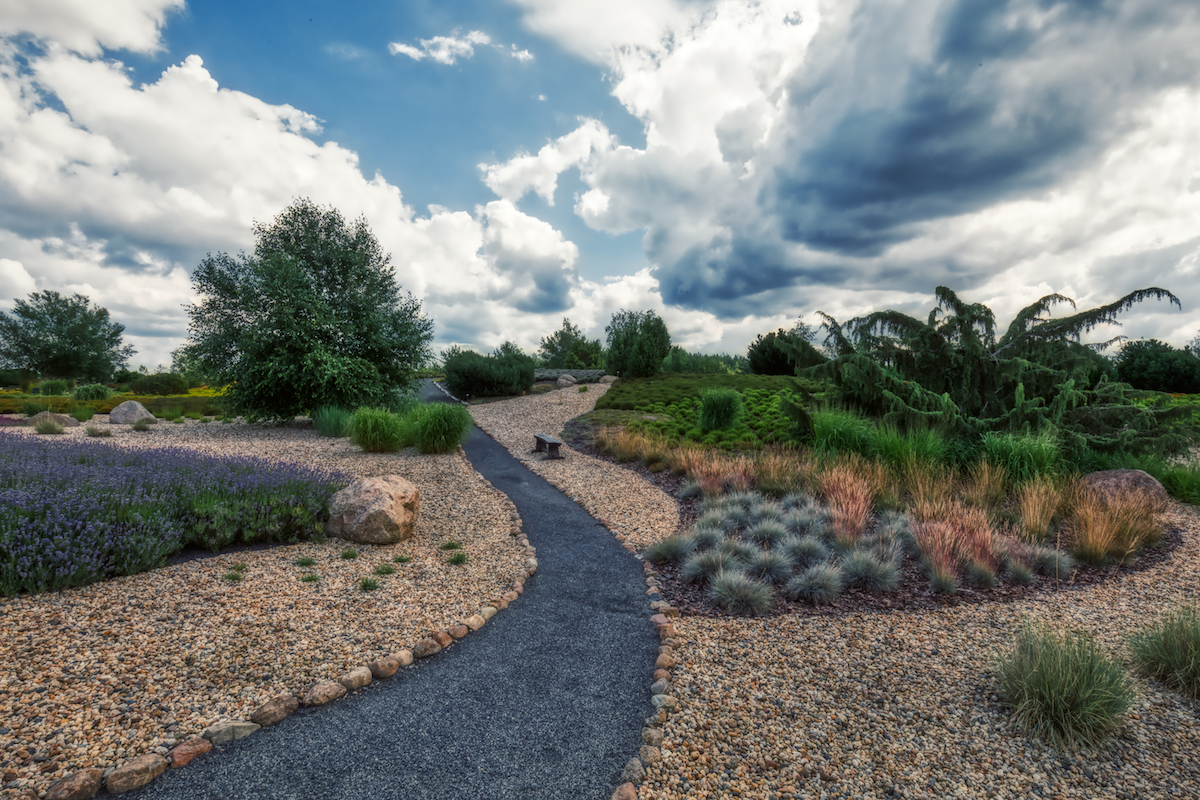 Germany’s Commission on Growth, Structural Change and Employment (“Coal Commission”) was established by the federal government in 2018 with representation from a wide range of stakeholders to build a consensus on the phase-out of coal and promote a just transition. The commission developed a plan to end coal-fired power generation by 2038 and provide targeted support for coal-dependent regions and some 32,800 coal industry workers. The commission’s recommendations — which would cost tens of billions of euros to implement — have informed new legislation, including a 40 billion euros ($44 billion) commitment for investments in coal regions. Though the process was highly inclusive, the results have been criticized by NGOs and advocacy groups as insufficiently ambitious and too generous toward the power sector.

Coal powered Germany’s economy until the 1950s, then went into a steady decline. Hard coal production has been uncompetitive relative to imported coal since 1964, and the federal government started to reduce its coal production subsidies in 1990. In 2011, the federal government adopted a package of energy laws (the Energiewende) to transition to renewable energy, including a phase-out of nuclear power generation by 2022. The federal Climate Action Plan 2050, passed in 2016, set targets to cut greenhouse gas (GHG) emissions in the energy sector by 61% to 62% by 2030 from 1990 levels to achieve an economy-wide emission reduction of 55% by 2030 and 80% to 95% by 2050. As of 2018, hard coal and lignite still accounted for 33% of Germany’s primary energy production. As of 2018, 32,800 people were directly employed in the lignite and hard coal sectors. Estimates of people employed along coal value chains range from 60,000 to 86,000 people.

In June 2018, the federal government set up the commission — now known as the Commission for Growth, Structural Change and Employment — to build a consensus on the phase-out of coal and promote a just transition with as little social and economic fallout as possible. A similar commission worked on financing the country’s nuclear phase-out. The new commission was placed under the Federal Ministry for Economy and Energy, with an official mandate of assessing the impact of coal phase-out on Germany’s energy transition, including energy security, electricity prices and coal regions’ economies; identifying opportunities for new jobs and investments in the affected regions; and developing a mix of instruments to support economic development, structural change, social cohesion and climate action.

The commission’s members represent a broad sample of the relevant social, political and economic actors, consisting of 28 to 31 representatives from the energy sector, lignite mining regions, industries, trade unions, environmental NGOs, the scientific community, citizen initiatives and the parliament. Representatives from German states, eight federal ministries and the federal chancellery also attended plenary sessions. After more than six months of deliberations, the commission adopted a report in January 2019. Only one representative voted against the plan: the representative of the villages in Lusatia that would be resettled because of mine expansions that were still deemed necessary.

The report proposes ending coal-fired power generation by 2038, with a maximum of 30 GW of coal capacity remaining by 2022 and 17 GW by 2030. This entails increasing the share of renewable electricity generation to 65% of gross electricity consumption by 2030 and 80% by 2050. It aims to ensure that no workers are left behind, coal mining regions have time and resources to adapt and consumers are not overburdened.

The recommended measures, which initial estimates find would cost 69 billion to 93 billion euros ($72 billion to $107 billion) include:

In August 2019, Germany’s federal cabinet passed the Structural Reinforcement Bill, which allocated 40 billion euros ($44 billion) through 2038 to help coal regions through the phase-out: 26 billion euros ($28.6 billion) through federal programs, and 14 billion euros ($15.4 billion) for specific projects in North Rhine-Westphalia, Brandenburg, Saxony and Saxony-Anhalt. The plan, which received final approval in August 2020, will support investments in clean energy, infrastructure, science and innovation and labor market policies in the hopes of diversifying and boosting the regional economies.

The coal phase-out is part of the wider policy landscape shaping Germany’s decarbonization. Both the Climate Action Law and the Coal Exit Law were approved by the federal cabinet in summer 2019, and passed by Parliament in summer 2020. The Coal Exit Law’s timeframe of phasing out coal by 2038 (with three reviews after 2026 to evaluate moving this date up to 2035) was widely criticized by environmental groups including Germanwatch, German Renewable Energy Federation, Client Earth, Sandbag and others for being too slow.

The government also budgeted 4.35 billion euros ($4.78 billion) for compensation to power plant operators to close coal-fired units. This compensation is distributed through auctions, where the government awards funds to the “bidder” (operator) that proposes to retire the most GW of capacity at the lowest cost. In September 2020, the first auction for compensation was held. Plants with 4.7 GW of capacity won bids and will be compensated with a total of 317 million euros ($373.9 million). Most plants are over 30 years old, and must stop selling coal-generated power by January 1, 2021. Almost half the German power plant fleet (especially plants built before 1990) would profit more from compensation than from the market, leading to strong competition. A series of auctions will continue through 2027, followed by forced closures. Worker outcomes remain unclear, since plant closures have barely begun, though proactive, specific, locally-tailored plans should be developed as soon as possible.