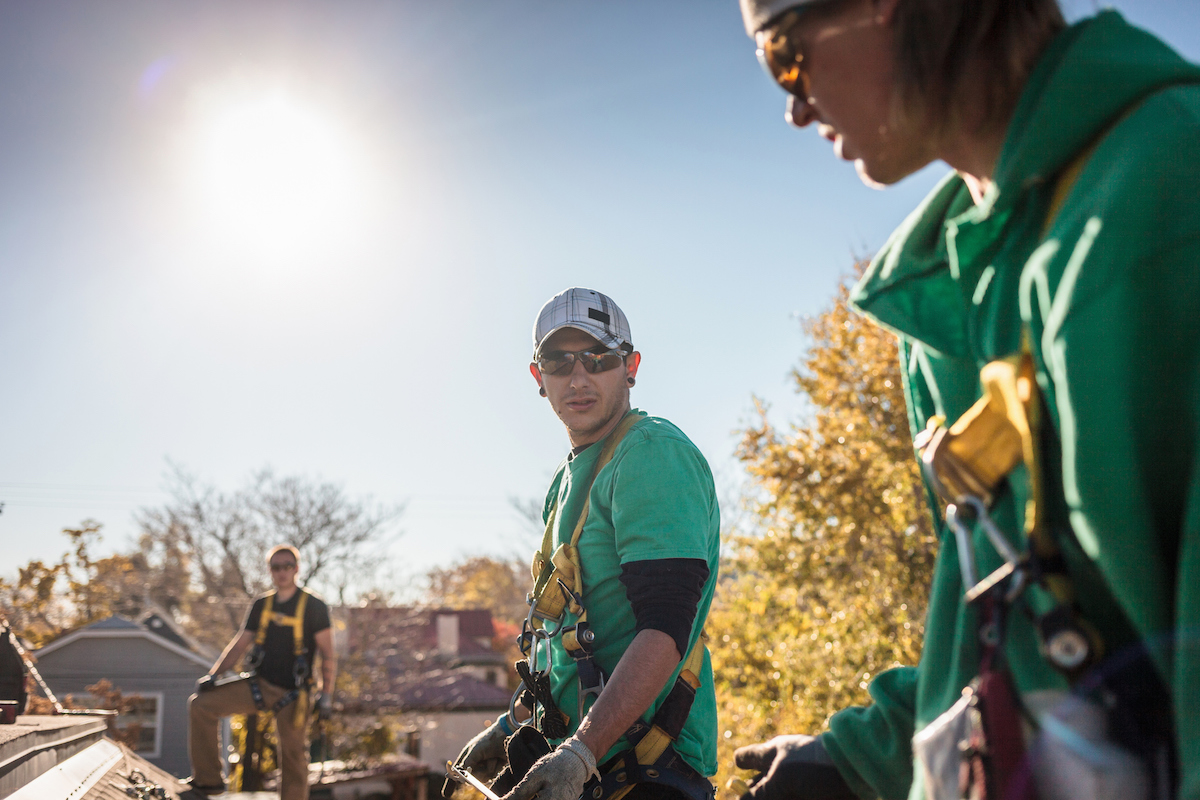 Colorado is planning ahead for the gradual closure of coal-fired power plants and putting in place strategies to ease worker and local community transition in a zero-carbon economy. The state has created a Just Transition Office and a Just Transition Advisory Committee, both of which have been entrusted with crafting a just transition plan for Colorado’s workers and local communities dependent on the coal industry. The work to date has brought together diverse stakeholders and produced 11 concrete recommendations to help workers and communities and to ensure adequate resources for a just transition. Notably, communities that have been disproportionately affected by coal-related pollution will also receive support. In addition, Colorado passed legislation enabling securitization, a refinancing mechanism to hasten the closure of uneconomic coal plants by allowing utilities to swap their remaining coal plant debt for a ratepayer-backed bond.

Colorado has extensive coal resources and a long and rich history of mining, but the coal sector has been declining for many years. Today, Colorado’s six active coal mines employ about 1,100 people; add coal-fired power plants, which consume about half of Colorado’s coal production, and transportation and other workers along the supply chain, and the number of jobs rises to more than 2,250. With coal in decline in the United States and Colorado setting a target of 100% renewables by 2040, however, these jobs are expected to vanish in the coming decades and to create significant economic distress for a number of (predominantly rural) counties.

In 2019, Colorado enacted legislation – HB 19-1314, “A Bill for An Act Concerning a Just Transition From Coal-based Electrical Energy Economy” – which aims to develop policies to support workers and communities affected by the loss of coal-related jobs, as well as to provide opportunities to communities that have been disproportionately affected by pollution from the coal industry. The legislation created a Just Transition Office, housed within the Department of Labor and Employment, and a Just Transition Advisory Committee entrusted with the responsibility of developing a state-wide just transition plan. Beginning in 2025, the Just Transition Office is expected to provide support to coal transition workers and grants to coal transition communities to enable them to diversify their economies. This Colorado legislation is the first of its kind in the nation and could serve as a model for other states where coal is in decline.

For coal workers, recommendations include:

For impacted coal communities, recommendations include:

The advisory committee was tasked with identifying funding sources for these efforts. This may prove challenging, since COVID-19-related budget shortfalls have already led to Colorado’s General Fund budget being cut by 13% from previously approved levels (as of mid-2020), with deeper cuts anticipated.

The final plan was scheduled to be submitted to Governor Jared Polis and the General Assembly by December 31, 2020. In the meantime, the Office of Just Transition will review the draft plan, coordinate with state agencies to assess the capacity of coal transition communities to develop and operationalize their local implementation plans and solicit public feedback on the draft plan. Final strategies will be developed over the next several legislative sessions.

In 2019, Colorado also passed an act, SB-236, which provides for securitization of uneconomic coal-fired power plants as a way to hasten their retirement and bring in additional funding for just transition activities. Similar to home mortgage refinancing, securitization allows utilities to swap their remaining coal plant debt for a low interest ratepayer-backed bond. Utilities issue a bond for which ratepayers pay the interest (typically under 3%, compared to 7% to 8% for conventional debt) via a bill surcharge.

The funds raised by the bond are then used to fund the costs associated with dismantling the power plant, remediating and repurposing the site and covering the utility’s stranded asset losses. For ratepayers, it is cheaper to pay off the bond than keep the uneconomic coal plant in operation. For every $100 million in unrecovered costs securitized for a coal plant that is retired 20 years early, ratepayers can save $35 million to $45 million. A portion of these savings is expected to be reinvested in impacted coal communities and workers.

Securitization has not yet been used in the context of a coal plant closure, and utilities have not shown much enthusiasm, since they would only recoup money that has already been spent on the plants but would not earn the profits they expected from their investments. Labor and environmental groups backed the legislation, while acknowledging that it alone would not be enough to fund the state’s just transition strategies.