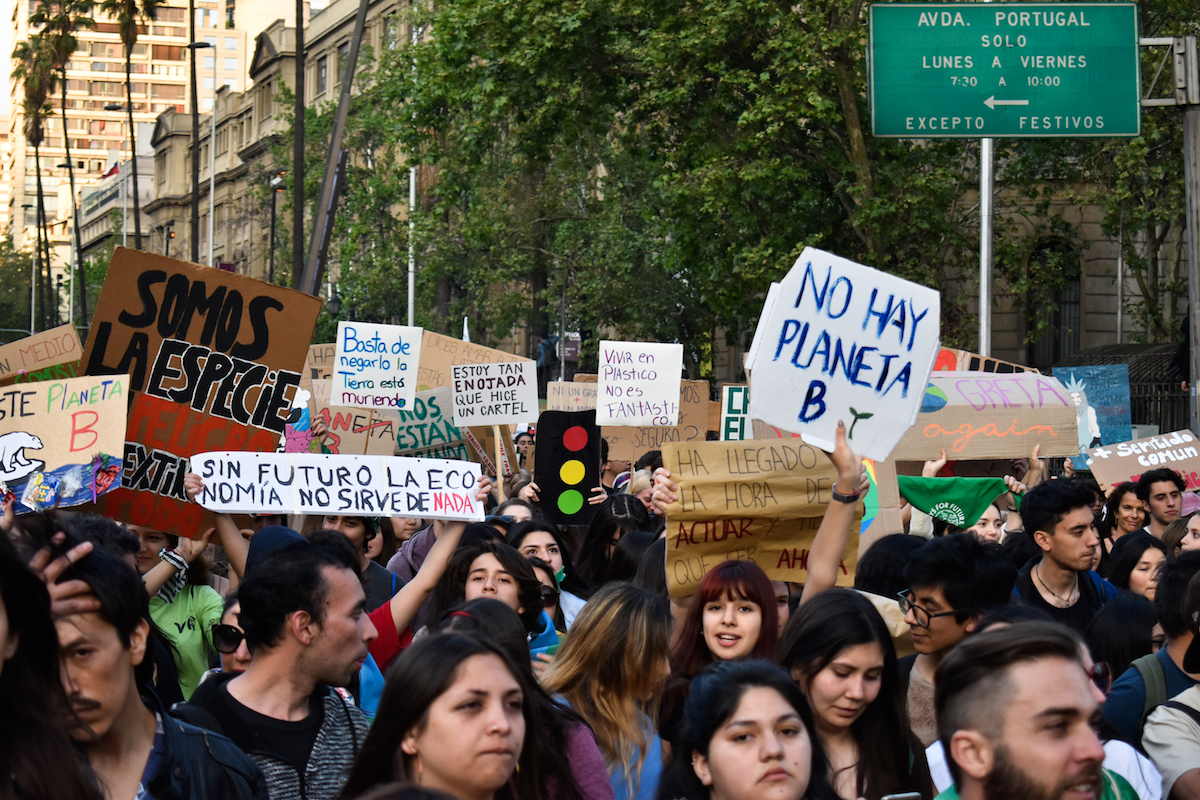 Chile’s updated Nationally Determined Contribution (NDC) under the Paris Agreement, submitted in April 2020, incorporates just transition and sustainable development criteria to be considered in the design, implementation and monitoring of the measures to fulfill the NDC.

In 2019, coal made up 33% of Chile’s electricity mix. Coal’s contribution has increased since the late 2000s as a result of growing electricity demand, difficulties in expanding hydropower (owing to droughts and challenges delivering new projects) and difficulty importing other fuels (e.g. natural gas). Non-conventional renewable energy sources have been growing quickly in the last decade, but their total share of the country’s energy mix remains small.

Chile’s 2050 Energy Strategy, adopted in 2015, aims for 60% renewable energy by 2035, and 70% renewable electricity by 2050. Chile’s draft Framework Law on Climate Change, which was still being discussed in Congress as of late 2020, establishes the goal of achieving carbon neutrality by 2050. In the electricity sector, this goal is reflected in the existing commitment to close all 28 coal-fired power plants in the country by 2040. Three plants were closed in 2019, and 11 more are currently slated for closure by 2024. Some civil society organizations saw this target as unambitious, since northern Chile has some of the world’s best conditions for solar PV, and even some coal companies are moving more quickly, with six coal-fired power plants announcing their closure ahead of schedule as of November 2020. These closures could result in the loss of an estimated 4,400 direct jobs and impact another 9,500 people indirectly.

Chile’s updated NDC, put forth in April 2020, reflects much of the draft Framework Law on Climate Change and introduces a cross-cutting “social pillar” emphasizing the relationship between the climate agenda and the 2030 Agenda for Sustainable Development. In announcing the updated NDC in the context of the COVID-19 pandemic, the Minister of the Environment emphasized the NDC’s role in enabling recovery efforts focused on a low-emission, climate-resilient development trajectory.

While Chile has made significant progress in reducing poverty over the last two decades, with an income poverty rate currently below 10%, multidimensional poverty measures that include factors such as health, education, housing, employment and social cohesion show lingering challenges in ensuring development gains for all. This was laid bare in late 2019, when widespread protests against rampant economic inequality resulted in commitments to constitutional reform. Triggered by an announced public transit fare increase, the protests had equitable access to sustainable transport at their core.

The updated NDC’s social pillar aims to create synergies between climate actions and the Sustainable Development Goals (SDGs) and minimize potential negative impacts on vulnerable groups while ensuring equal opportunities. To this end, it proposes eight criteria that should be considered in the design, implementation and monitoring of measures to fulfill the NDC. One of these criteria focuses on the decarbonization of the power matrix, calling for the analysis of “the challenges and needs of the most vulnerable… recognizing, respecting and promoting the obligations related to a just transition towards a low carbon and climate resilient economy.”

Additionally, the social pillar stipulates that the country’s climate commitments must contribute to the fulfillment of one or more SDGs and consider the fair allocation of costs and benefits, with special attention to gender as well as vulnerable sectors and communities. It also calls for citizens’ active participation through both existing and new participation mechanisms as a cross-cutting principle for implementation of the NDC.

Though the criteria apply to more than the just transition of the energy sector, they provide useful levers for facilitating a just transition by promoting social dialogue, gender-equitable approaches and synergies with relevant SDGs, such as SDG 8 (Decent Work and Economic Growth), SDG 10 (Reduced Inequalities) or SDG 12 (Responsible Consumption and Production).

For example, the commitment on the circular economy presented in the NDC notes the relationship between the circular economy and just transition through employment impacts, especially the creation of new jobs in green sectors and the improvement of working conditions through formalization. On capacity-building, the NDC commits to developing a “Capacity Development and Climate Empowerment Strategy,” which is to include specific elements to promote labor competencies required to mitigate GHG emissions and facilitate adaptation to climate impacts.

Finally, the updated NDC commits to develop a mechanism to measure, report and verify the application of the eight criteria put forth in the social pillar. It also commits to developing a “Strategy for Just Transition” by 2021 in support of the national goal of closing all coal-fired power plants by 2040.

The process to formulate the Strategy for Just Transition for Energy was launched in June 2020 with the objective of adopting it in 2021. The design of the strategy will be facilitated by a three-tier governance structure, including a decision-making inter-ministerial committee; an executive committee comprising government entities, companies, trade unions, community representatives and development partners; and a local committee that would generate local action plans for communities affected by the closure of coal-fired power plants. In formulating the Strategy for Just Transition, the government aims to focus not only on facilitating directly affected workers’ transition to new jobs, but also on enabling local development through the creation of jobs across various sectors.

The process of designing the Strategy for Just Transition and the implementation of the NDC’s social pillar could find support in the principles in the draft Framework Law on Climate Change: equity (including a just distribution of costs and benefits, with a focus on gender and communities vulnerable to climate change) and transversality (intersectionality, with the added obligation of ensuring the meaningful participation of citizens in shaping climate action).