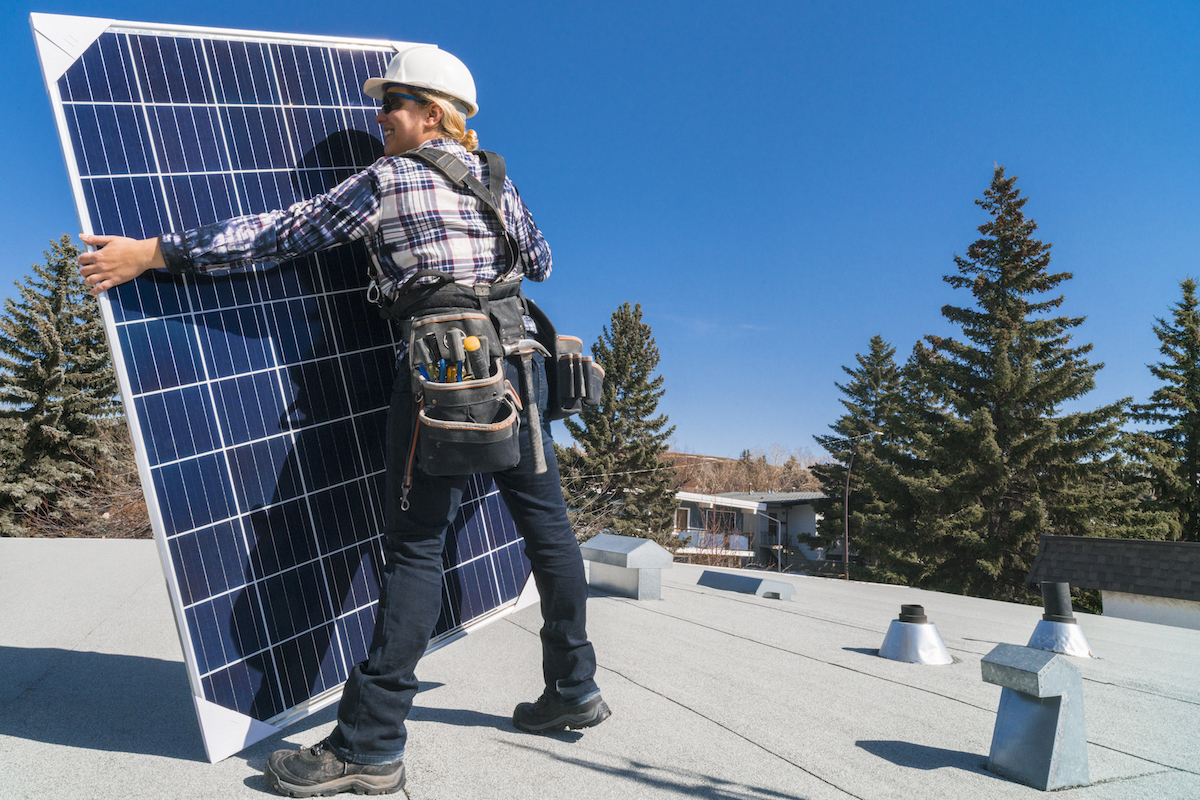 Canada has committed to a phase-out of coal power by 2030. This transition is expected to provide economic benefits of CAD 4.7 billion ($3.49 billion) but could also eliminate 42,000 coal-related jobs. In 2018, the Canadian government created the Task Force on Just Transition for Canadian Coal Power Workers and Communities, which brought together a broad range of stakeholders, including coal workers and community members, to identify what would be needed to ensure this transition was just. The task force made 10 recommendations, spanning governance, research and data, planning, local-level funding, community engagement, and support for workers. The 2019 national budget included funding for worker transition centers, an infrastructure fund to enhance local economic diversification in affected communities and new programs to financially support coal workers. Sustained funding will be crucial to long-term success.

In December 2018, the government of Canada announced plans to phase out coal-fired electricity and produce 90% of its electricity from non-emitting sources by 2030 (up from an estimated 66% in 2018). The economic benefits of the coal phase-out are estimated at CAD 4.7 billion ($3.49 billion), including CAD 3.4 billion ($2.5 billion) in avoided climate change damage, CAD 1.2 billion ($0.89 billion) in health benefits and CAD 40 million ($29.7 million) in overall environmental benefits. However, it would also eliminate 42,000 jobs, according to the Coal Association of Canada.

To mitigate the negative impact of the coal phase-out, the government launched the Task Force on Just Transition for Canadian Coal Power Workers and Communities in 2018. The Task Force brings together unions, coal workers, the private sector, NGOs, academics and local government representatives to develop recommendations for a just transition plan for impacted workers and the communities. After visiting 15 affected communities, meeting with over 80 stakeholders, holding eight public engagement sessions to hear from the general public in affected areas and touring five generating stations, two coal mines and a port, the task force submitted a report to the Minister of the Environment and Climate Change in December 2018. The report provided 10 recommendations:

The federal government quickly responded by committing to finance the following initiatives in the 2019 budget:

Advocates have called for similar efforts to be made to support a transition away from oil and gas.