India’s Transition to a Low-Carbon Economy 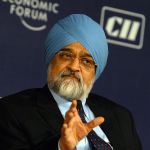 The former head of India’s central economic and development agency will deliver a major public lecture describing the opportunities and challenges in the country’s transition to a high-efficiency, low-carbon economy.

Montek Singh Ahluwalia has been a key figure in the economic reform process that put India on a sustained, high-growth trajectory, including ten years when he served in the Cabinet as Deputy Chairman of the Indian Planning Commission. Other influential positions included Economic Adviser in the Ministry of Finance, Special Secretary to the Prime Minister, Commerce Secretary, Secretary in the Department of Economic Affairs, Finance Secretary in the Ministry of Finance, Member of the Planning Commission and Member of the Economic Advisory Council to the Prime Minister. He also held senior positions in the World Bank and the IMF.

Mr. Ahluwalia will discuss the many elements of India’s transition to a low-carbon economy and the likelihood of action being taken. Success in reducing the carbon trajectory of India's growth will depend upon a combination of supply-side actions changing the energy mix towards cleaner fuels and demand-side actions to reduce energy demand per unit of GDP.

Strong action is needed to mobilize public support and overcome vested interests. Action to curb emissions in industrialized countries that have the technology and can afford the costs will be an important factor in India’s own actions. Support for the transition from international financial institutions such as the World Bank and the regional development banks will also be crucial.

This lecture is co-sponsored and supported by George Mason University. 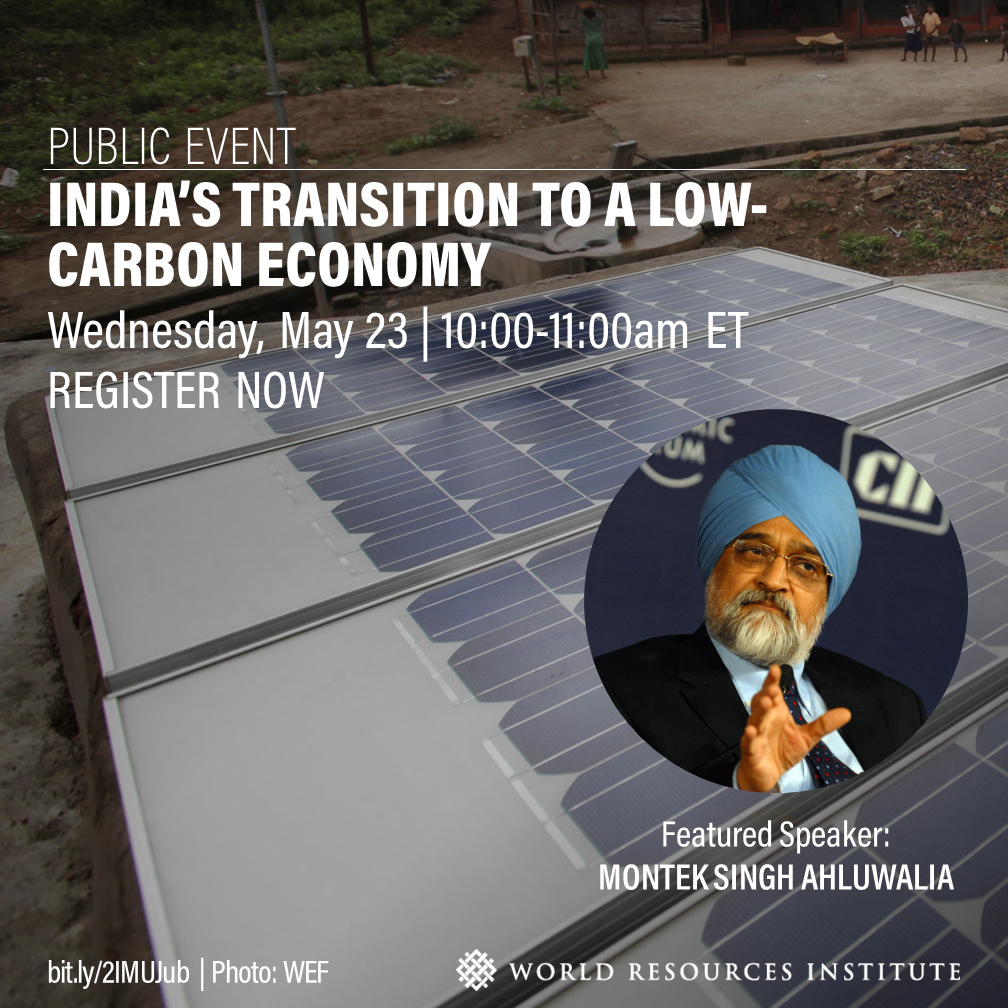