It’s easy to lose sight of good news amid the barrage of negative stories about the threats facing the ocean—everything from growing plastic pollution to dying coral reefs. However, there is a lot to celebrate when you look more closely at ocean-related developments.

Over the past few years, the ocean has been rising rapidly on the international agenda, powered by the recognition that we need major change to secure ocean health as a basis for generating ocean wealth (in other words, sustainable development). People are increasingly realizing that the ocean is essential to life on this planet, providing oxygen and food, controlling the weather, absorbing excess carbon emissions and supporting entire industries and millions of jobs.

Now, governments and industries are joining forces for ocean solutions. New approaches to the ocean are allowing production and protection to operate together. Here are just a few recent positive developments: 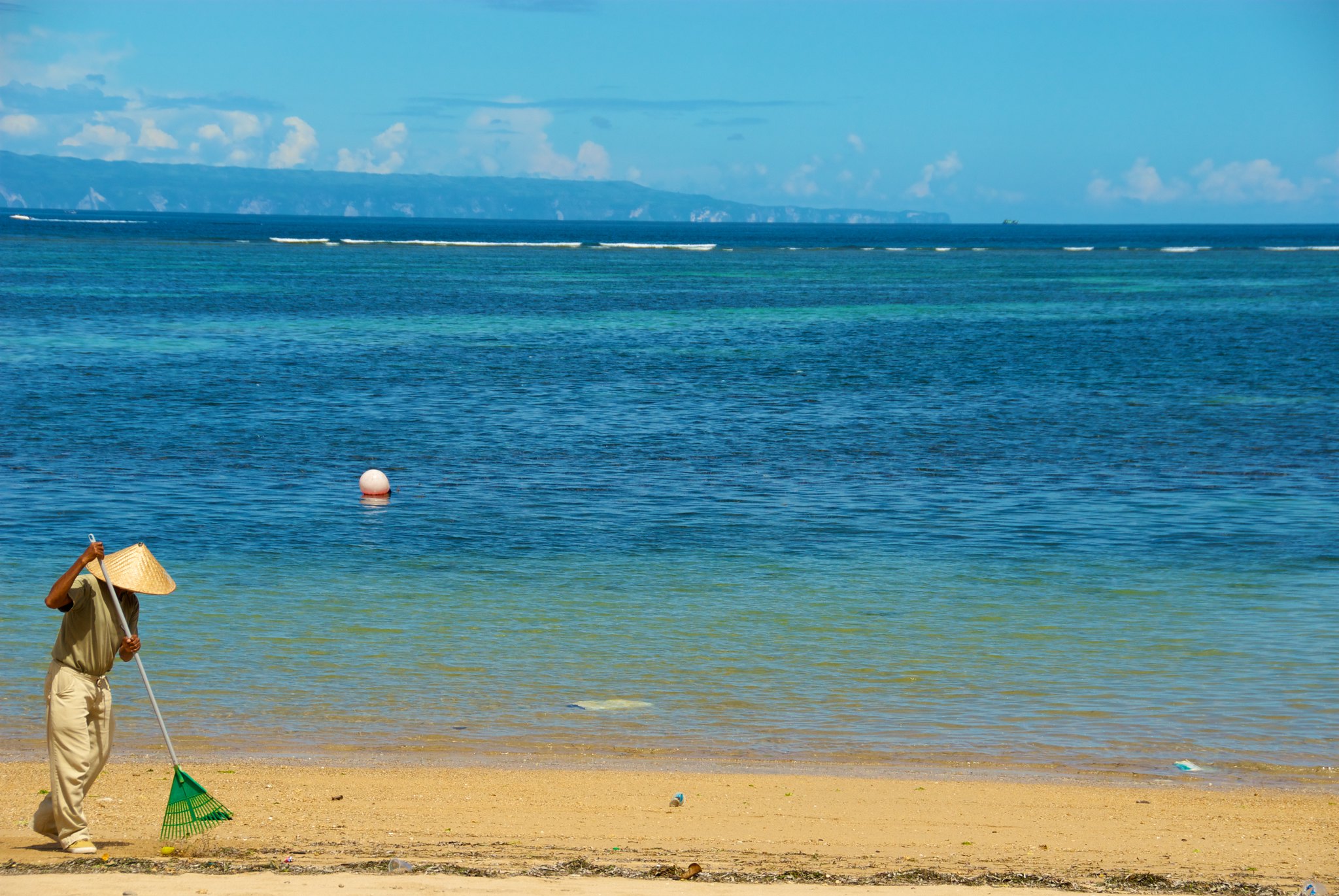 Cleaning up pollution in Bali. Photo by O L/Flickr

The Indonesian government, which in 2017 pledged $1 billion a year to reduce marine debris 70 percent by 2025, recently teamed up with the Global Plastic Action Partnership (GPAP) to take an innovative and data-driven approach to solving the ocean plastic crisis.

Hosted by the World Economic Forum, GPAP aims to redesign the global "take-make-dispose" economy into a circular one.

For each solution, the model will estimate the investment needed, timeline, environmental footprint and greenhouse gas emissions, as well as the impact on people's lives. The partnership aims to deploy solutions that could eventually be replicated in other countries.

Cruise liners, ferries, tankers and freighters are a significant source of carbon dioxide emissions and other pollutants. To reduce reliance on diesel and heavy fuel oil that power these vessels, shipbuilders are turning to hybrid and electric ships.

3. A Turning Point for Africa in the Fight Against Illegal Fishing 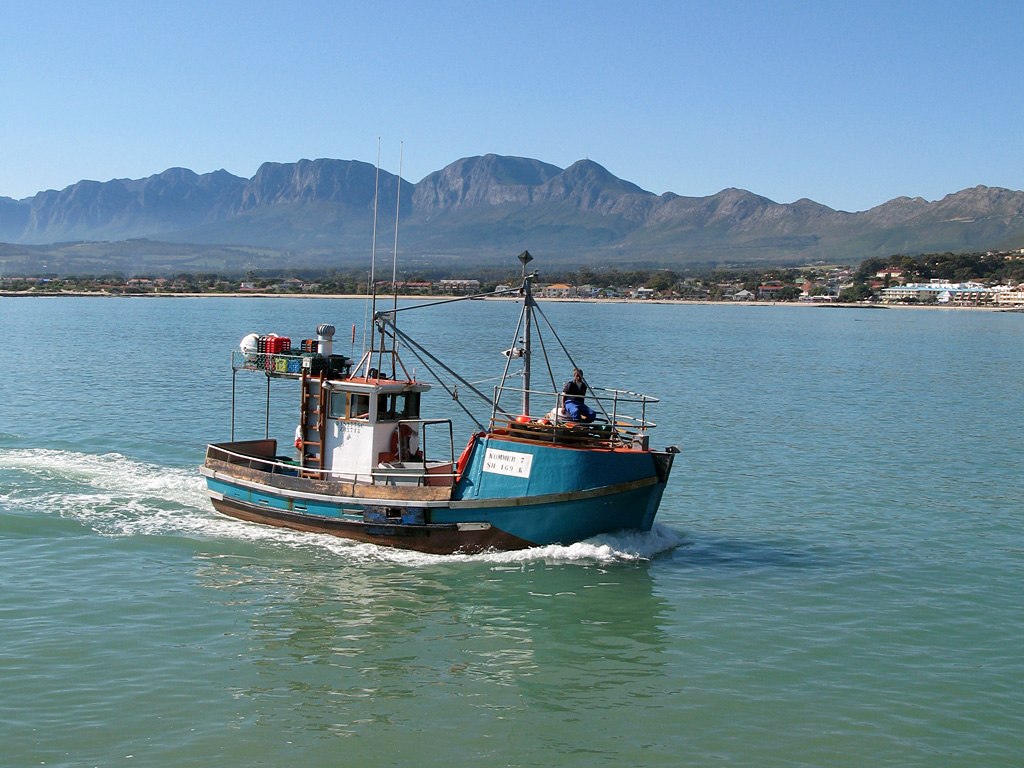 In April 2019, the Indonesian government established three new marine protected areas within the Coral Triangle, a region home to the highest diversity of corals and reef fishes anywhere on the planet.

The three new zones will span 226 square kilometers (87 square miles). Only traditional and small-scale fishers using sustainable fishing equipment will be permitted to operate there.

Indonesia has committed to set aside 200,000 square kilometers (77,200 square miles) of its territorial waters for conservation by 2020, and so far has achieved about 96 percent of this target.

There is a growing movement to integrate ocean and climate action. Recent international climate meetings have notably advanced the effort, including both the Global Climate Action Summit (GCAS) in September 2018 and the UN Climate Change Conference (COP24) in December 2018 in Katowice, Poland.

This year will hold more opportunities to integrate ocean issues into the global fight against climate change. Ocean-climate action will be a main theme of the 2019 UN Climate Action Summit and the UN Climate Change Conference (COP25) in December 2019 in Santiago, Chile. 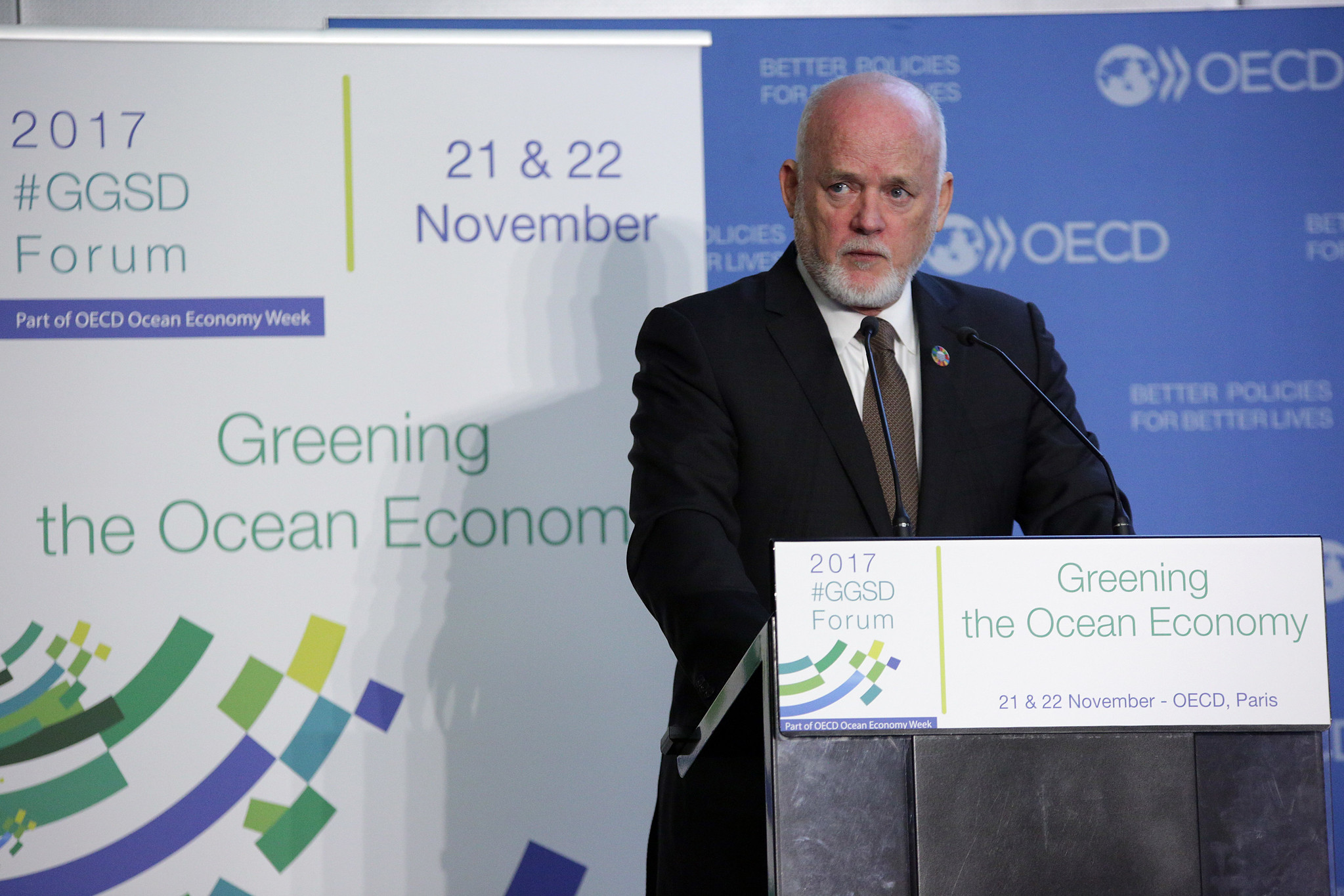 "They are calling the 25th Conference of the Parties 'The Blue COP'—a recognition that the oceans and the climate are inseparable," said Peter Thomson, UN Special Envoy for the Ocean. "It's all one ecosystem."

6. Heads of Government Unite for the Ocean

A group of world leaders have banded together, forming the High Level Panel for a Sustainable Ocean Economy. The panel is a group of world leaders dedicated to improving the way we treat the ocean. The panel will catalyze innovations in governance, technology and investment. It's a global call for ocean action. Co-chaired by Prime Minister of Norway Erna Solberg and President of the Republic of Palau Tommy Remengesau, Jr., the panel consists of 14 heads of government and is supported by the UN Secretary-General's Special Envoy for the Ocean.

The panel is the only ocean policy body made up of serving world leaders, with the authority needed to trigger, amplify and accelerate action for ocean protection and production in policy, governance and finance. The panel consists of leaders from Australia, Canada, Chile, Fiji, Ghana, Indonesia, Jamaica, Japan, Kenya, Mexico, Namibia, Norway, Palau and Portugal.

Over the coming year, the panel will continue research on evidence-based solutions and develop a set of bold and transformative, but also cost-effective and politically feasible, recommendations for transitioning to the sustainable ocean economy, articulating how the world can make the vision a reality.

2020 has the potential to be an "ocean super year," with the UN Ocean Meeting (co-hosted by Portugal and Kenya in Lisbon), the IUCN World Conservation Congress (France), Our Ocean 2020 (Palau) and the 15th Conference of the Parties to the Convention on Biological Diversity (China). At each of these meetings, current ocean targets will be reviewed and discussed, and new ones will likely be generated. It will be a year for planning transformative action in line with the 2030 Agenda and the forthcoming UN Decade of Ocean Science for Sustainable Development (2021-2030).

The ocean continues to rise on the international agenda, resulting in major public and private sector commitments. How long this will last is hard to say—but while 70 percent of the planet is being given such attention, we need to make the most of it and transform hope into reality.