People around the world are contending with impacts long predicted to arise from climate change: monster hurricanes, deadly droughts and unprecedented flooding. This year's spate of climate-related disasters unraveled hard-won development gains and underscored the urgent need to deliver the Paris Agreement and advance the Sustainable Development Goals (SDGs).

In drafting its Intended Nationally Determined Contribution (INDC) in 2014, Costa Rica embraced a far more participatory approach. Its INDC now guides the country's development, synergizing climate mitigation, adaptation and socioeconomic goals. Engagement with decisionmakers across different sectors, from energy to agriculture, also helped generate support for the INDC, which will be crucial to sustaining ambitious climate action across election cycles.

Also, through its 2017 NAP and in a presidential decree, Costa Rica committed to disclosing publicly the climate data citizens need to meaningfully participate in decision making. Through a new consultative body, civil society will help decide what datasets to publish, how to build the platform and how to improve local communities' access to this information. 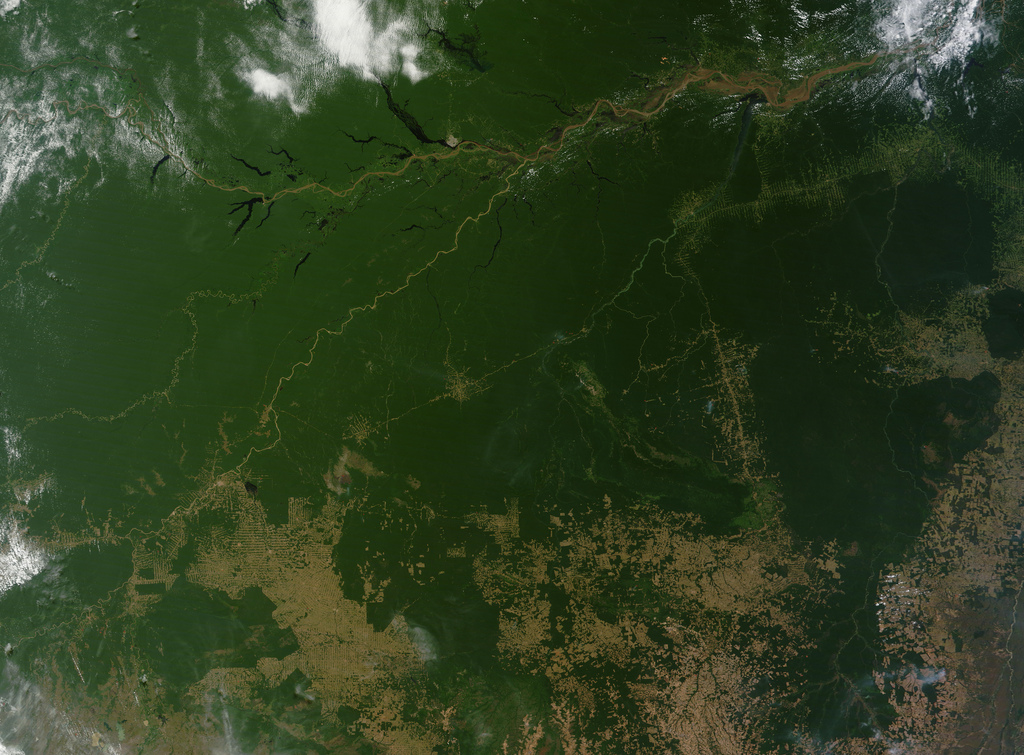 In the mid-1990s, deforestation surged in Brazil. The country lost 30,000 square kilometers (11,583 square miles) of forest, an area the size of Belgium, each year. Poor transparency was a key part of the problem; the most vulnerable areas were often remote and challenging to monitor. Governments' failure to disclose forest cover data, land tenure information and agreements on commercial activities that drove deforestation made it difficult for Brazilians to understand who managed forestland and who to hold responsible for illegal deforestation.

But in 2003, the Brazilian government began publicly releasing its satellite images, maps and tree cover statistics—a move that enabled law enforcement to identify illegal logging offenders. In 2004, the federal space agency delivered near real-time satellite forest monitoring data directly to Brazil's environmental investigation agency, which published the names of those responsible for unauthorized deforestation. These policies not only improved officials' capacity to curtail forest loss, but also equipped citizens with the information they needed to track deforestation and push their government to impose harsher penalties for illegal logging. Experts have credited such unprecedented transparency with impressive reductions in deforestation. One study attributes nearly 60 percent of Brazil's 100,000 square kilometer decrease in deforestation between 2007-2011 to the satellite-based monitoring and enforcement system.

Recent rollbacks of some environmental policies, coupled with a drier-than-usual climate and favorable commodity export conditions, have resulted in rising deforestation rates. In response, Brazil pledged in its 2016 NAP to improve transparency in environmental issues, including forest management, by increasing citizen engagement in implementing an open data plan.

Improving Access to Information to Reduce Land Disputes in Liberia 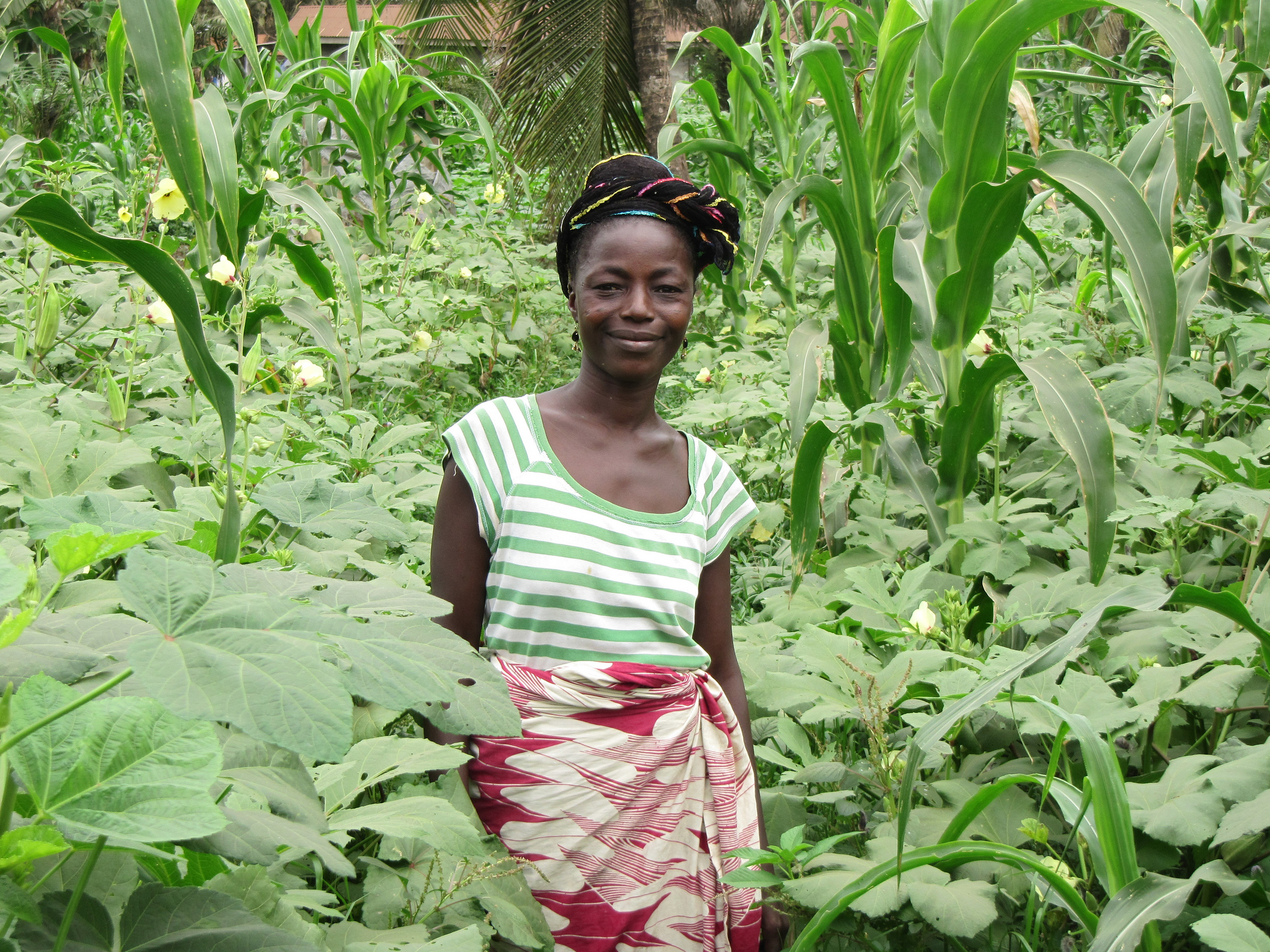 In much of the world, property ownership is not made public. Most indigenous and community-held lands are not demarcated on official maps, and this invisibility increases their vulnerability to land grabs or government appropriation. Improved transparency can shine a light on irregular acquisitions and expropriations, while stronger accountability frameworks help affected populations like Indigenous Peoples access justice.

Liberia's 14-year civil war displaced an estimated 800,000 people. After the 2003 ceasefire, many returned home to find that neighbors had encroached on their farms, fellow community members had sold their tracts, or mining companies had illegally been granted access to their land. Ambiguous land classification policies, coupled with a lack of public data on land tenure, made it difficult to determine who owned and who could use the land — and continue to threaten the country's fragile peace.

Greater transparency on property ownership can help reduce the likelihood that land acquisitions go unnoticed and equip citizens with the information they need to settle disputes. In its 2015 NAP, the Liberian government pledged to make commercial land use rights data publicly available and release proposed land and natural resource reforms to citizens. In its 2017 NAP, it plans to make information around land ownership and use more open to the public. It will also provide a mechanism for citizens to resolve land disputes through its newly-created Land Authority.

New opportunities to deepen work on open government in climate and sustainable development are evolving, notably on water and energy. Seven Latin American governments have made commitments to improve access to information and civic participation in water resource management and sanitation services. Albania and Georgia are both implementing commitments that will increase transparency of energy contracts and projects through open data portals. Along with existing OGP commitments on climate, forests and land, and the spread of reforms into new sectors and subnational governments, these actions show the continued vitality of open government as a force for accelerating progress on climate and sustainable development.