In the last 15 years, Paraguay lost a greater share of its forest than almost any other country on Earth. While soy farming once drove deforestation in the east, the focus of Paraguay's forest loss has since moved west to the low-lying, thorn-forested Chaco, where cattle ranching has claimed over 3.7 million hectares (9 million acres) of forest for pastureland – an area about the size of the Netherlands – between 2001 and 2015.

The trends in Paraguay are reflected globally, as agriculture expands its footprint at the expense of Indigenous Peoples and forests. Companies around the world, especially those linked to major drivers of deforestation, face increasing pressure to address environmental and social risks in their supply chains, and many have already made zero deforestation and zero land grabbing commitments. Yet few global beef companies have adopted basic sourcing criteria or global, time-bound commitments to curb deforestation and to protect indigenous land rights.

The Paraguayan beef industry encounters little economic pressure to stop clearing forests and respect land rights because it exports to lower-value markets that impose few limits on imports beyond sanitary controls, like foot and mouth disease regulations. None of the export destinations insist on farm boundaries. Chile, for example, only requires documentation of the corral location.

If Paraguay wants to reach higher-value markets, like the United States, the European Union and Japan, it needs to prove its beef is up to their stricter environmental and social standards. It must comply with the increasingly stringent requirements of global supermarkets and fast food chains that are facing pressure to eliminate deforestation and land grabbing from their supply chains. It's a complex problem made worse by the lack of information on the boundaries and environmental compliance of cattle ranches. Without this data, it will be impossible for Paraguayan meatpackers to reduce forest loss and respect indigenous land rights in their supply chains. 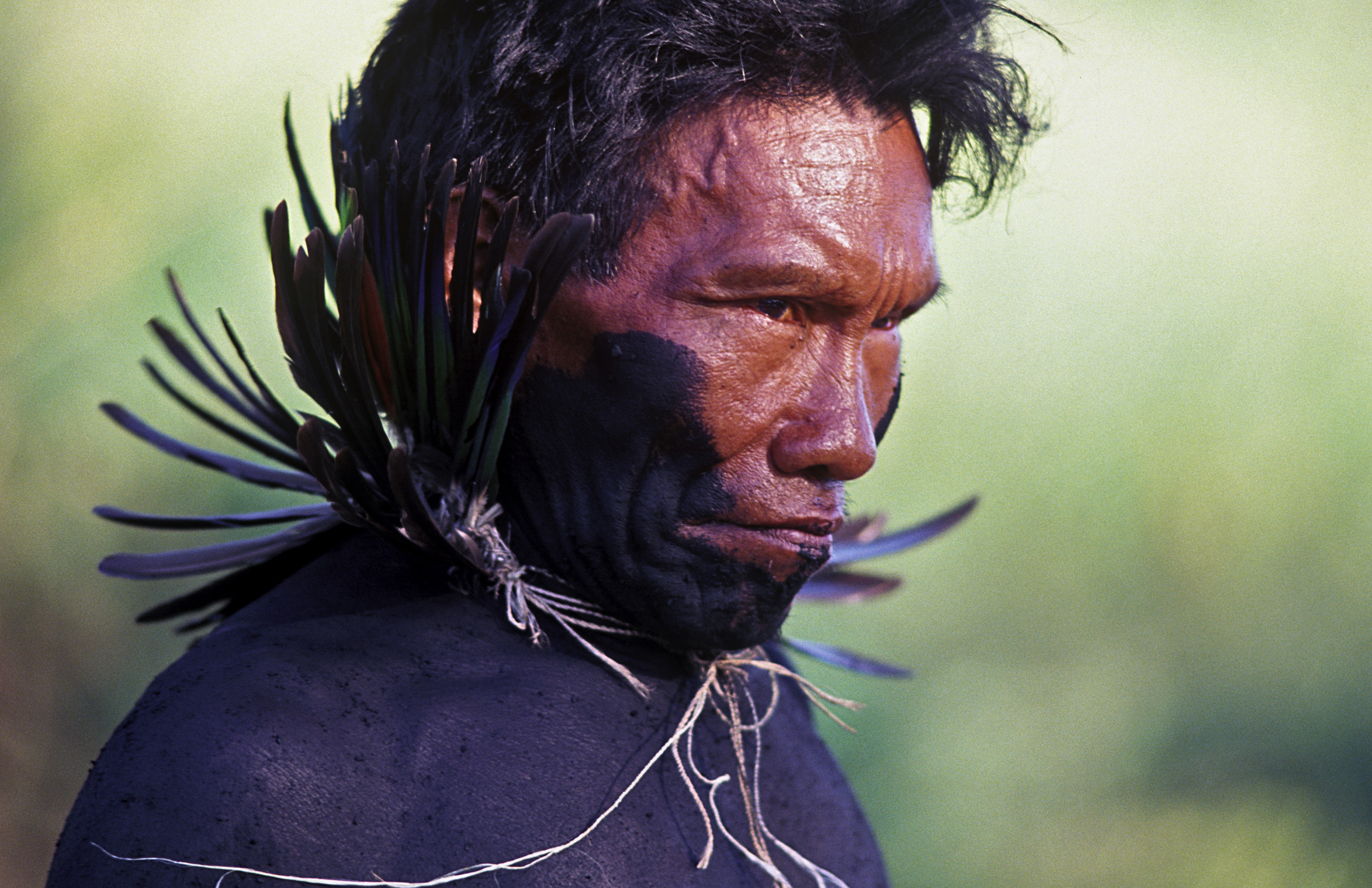 As cattle ranchers have cut down the Chaco's forests, land disputes with Indigenous Peoples have erupted across the region. Western Paraguay is home to the Ayoreo, Chamacoco, Enxet, Nivakle, Manjuy, Maka'a, Toba Qom, Nandeva and the Guarayo. These communities rely on the water, food, medicine and shelter that forests provide. Deforestation and land loss directly threaten their way of life.

These land conflicts — and the forest conversion associated with them — are bad for business in higher-value export destinations. To reach consumers in these more lucrative markets, Paraguay's beef industry must comply with the sourcing criteria of an increasingly significant number of buyers who explicitly exclude beef produced in areas of indigenous land conflict or recently deforested regions. Increasingly, multinational supermarkets and restaurant chains are unwilling to risk association with these liabilities and are purchasing accordingly.

No Data, No Action

Companies cannot curb deforestation and mediate land disputes without better information. Only by understanding the impacts of deforestation and the socioeconomic context can an industry efficiently enforce controls on sourcing. In Paraguay, this contextual data includes ranch boundaries, protected areas and other property locations, environmental license data (for example, legally sanctioned land-use change data) and comprehensive information on indigenous lands, including legally recognized and claimed lands (such as those disputed or in process with the government or the international legal system).

But this information is not available to meatpackers or the public. A beef company attempting to monitor its sourcing and screen for potentially illegal deforestation or indigenous land conflicts faces enormous difficulties getting accurate data. 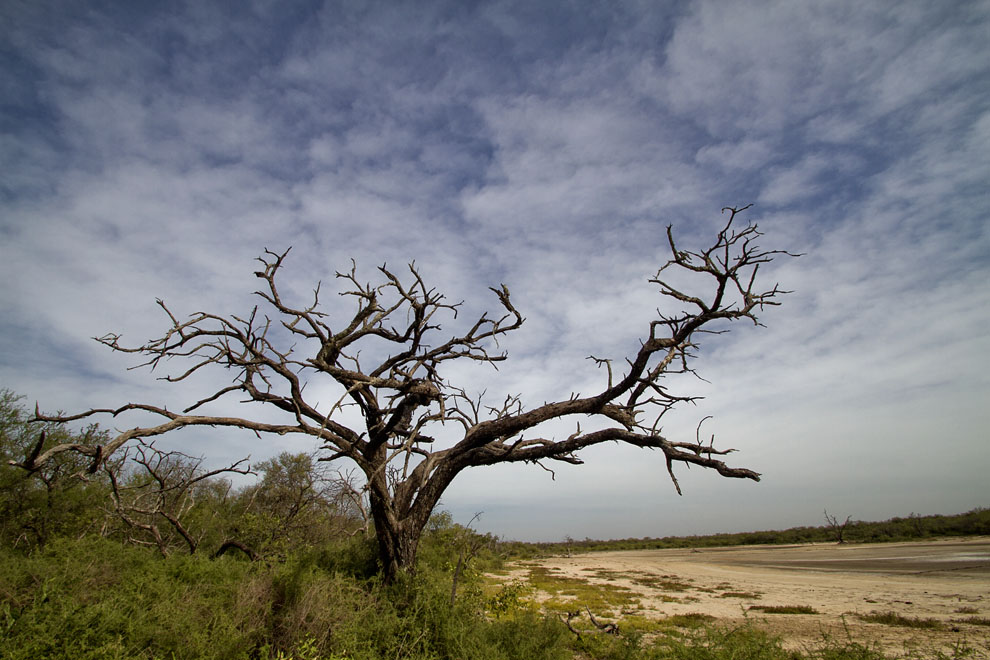 A tree on the edge of the desert in the Chaco. Flickr/Tetsumo

In the long term, a unified political effort spanning national and departmental authorities that brings together land use data, land rights information and associated data to cartographically unify Paraguay's mapping systems holds potential. A good start would involve increasing the availability of data on legally-recognized indigenous lands, indigenous land claims, and land conflicts, and then integrating this information with increasingly available forest data, official government cadaster data (register of property ownership) and environmental licenses to reflect the context of land conflict. Each of these elements contributes to a more complete and transparent portrayal of the vast changes underway in Paraguay's land use. Finally, the means to access and use this data for supply chain monitoring is critical and is likewise advancing rapidly.

With investments in data and mapping technology, Paraguay can start to fill the gaps that hinder the development of its export markets and protect indigenous peoples' rights and its forests in the process.