Tundu Lissu, a leading opposition member of the Tanzanian parliament and a former World Resource Institute (WRI) colleague who worked on community land rights, was injured in a shooting outside his home on September 7. Peter Veit, who has known Lissu for more than 20 years and saw him three weeks before the attack, writes about his friend and the risks he ran by making a difference.

On 7 September, my dear friend and former colleague, Member of Parliament Tundu Lissu, was shot as he was returning home from a parliamentary session in Dodoma, the capital of Tanzania. Gunmen sprayed his car with as many as 32 bullets, hitting him five times, in the stomach, arm and leg. Lissu was rushed to the local hospital in critical condition and, once stable, airlifted to Nairobi for the best care and protection where he is still recovering.

As a vocal critic of government corruption who had been repeatedly arrested after run-ins with the ruling party, Chama Cha Mapinduzi (Africa’s longest reigning ruling party), Lissu had been followed before, and he and his driver took precautions. His home is in a secure area in Dodoma, in a neighborhood with other MPs and government ministers, which presumably would have been difficult for gunmen to enter. He was attacked by men with machine guns who escaped in their truck. He was not robbed, suggesting that their intent was to kill him.

Tanzanian President John Magufuli, who has clashed with Lissu, tweeted that he hoped the MP would make a full recovery, but Lissu’s supporters and many in the international community viewed the attack as a threat to democracy. Lissu’s opposition party, Chadema, said the attack was politically motivated. If so, it would be a dark day for Tanzania, one of the most stable and safe places in all of Africa. 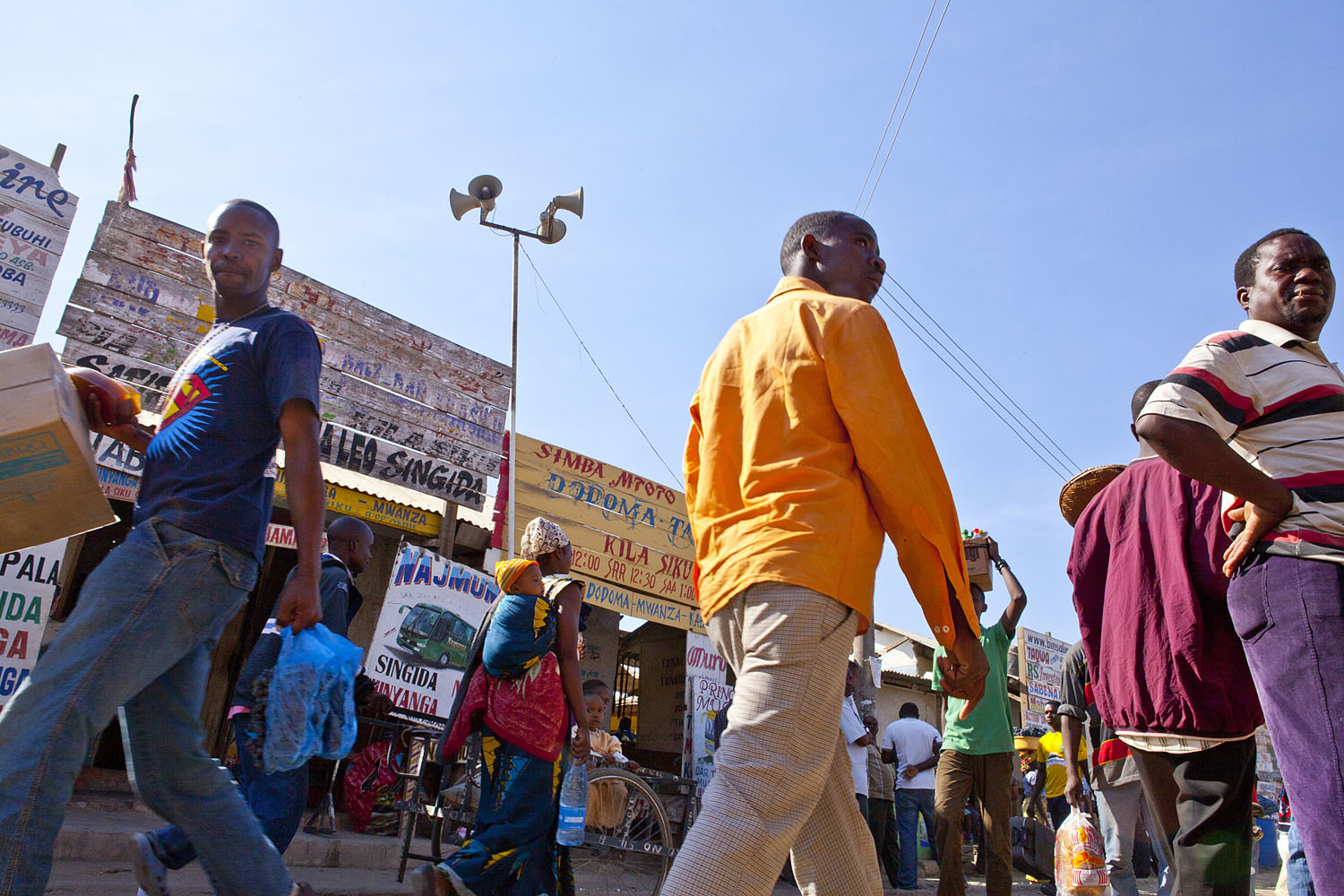 The shooting comes amid other disturbing events, including the arrest of other activists for standing up to the government. In September, MP Zitto Kabwe—founder of the opposition political party, Alliance for Change and Transparency—was arrested, accused of criticizing the Speaker of the Parliament for handing over two parliamentary reports on mining. Last December, Maxence Melo, the founder of JamiiForums, a popular website in Tanzania where users post and discuss important political news, was arrested. The police claimed they were acting on complaints filed against Melo, but did not disclose the nature of the complaints.

I have known Lissu for more than 20 years and he is not one to back away from a fight. He is the outspoken Singida East MP of Chadema, and the party’s parliamentary chief whip. He is also president of Tanganyika Law Society, elected with 88 percent of the vote even though the government threatened to disband the organization if Lissu won.

Lissu has a long history of public interest advocacy. As a human rights and environmental lawyer, he worked for many years with the Lawyers Environmental Action Team (LEAT), a public interest environmental law organization. While at LEAT, Lissu addressed community land rights through various lens including prawn farming, protected areas, and mining. Between 1999 and 2002, Lissu was seconded by LEAT to WRI. In those three years, he addressed community land rights and other human rights issues associated with gold mining in Tanzania. 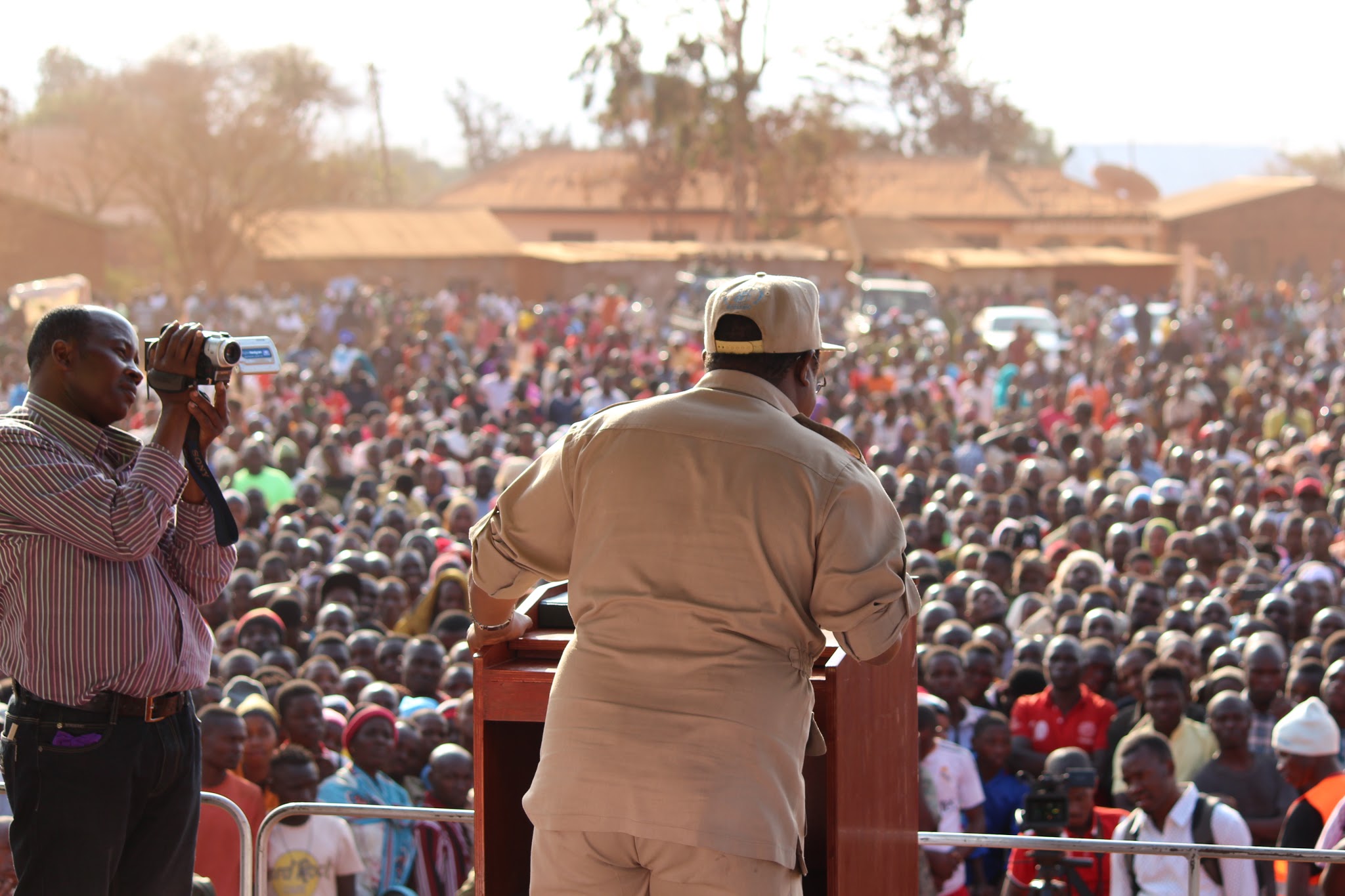 Lissu is now addressing larger democracy and governance issues. Tanzania is changing, and not always for the better, during Magufuli’s two-year-old presidency. More decisions are being made by the executive branch, especially the cabinet, with limited engagement by lawmakers or the public, than in the past. Policy reforms, including the ongoing development of a new land policy, are not open and do not allow for meaningful participation by those directly affected. The national government has also pulled out of the international Open Government Partnership, which seeks to improve people’s lives through open and transparent governance.

As a member of parliament, Lissu represents his constituents while taking on important lawmaking and accountability responsibilities. He takes his roles seriously and speaks up in parliament and in various public forums. For that, he has been arrested many times, even charged with sedition. For example, he has been arrested for calling the president a dictator, for accusing the government of muzzling the opposition, even for pointing out that a Tanzanian plane was confiscated in Canada because the government had failed to pay for it.

I was in Tanzania in mid-August to meet with some Maasai scholars and advocates working on land rights issues. Lissu and his family made time to have dinner with me in Dar es Salaam just three weeks before the shooting. He talked about his priorities in Parliament and for Tanzania. He talked about the political challenges but also about his drive to make a difference. He asked about WRI and the many friends he made while in Washington, DC. As we left the restaurant, a small crowd of perhaps 15 people came up to him asking for a photo with him. He was happy to oblige. Tanzania needs more politicians like Lissu.