The article was orginally posted in The Jakarta Post.

"The future is here" is a shared sentiment of Indonesians, who are proud of the government's plan to develop electric vehicles (EVs). Along with the United Kingdom, France, and India, Indonesia plans to prohibit the sales of fossil-fuel based vehicles by 2040.

This progressive stride is in line with Morgan Stanley's prediction that by 2050, more than half the cars on roads worldwide will be battery-powered.

The future of EVs has indeed never been closer to reality than now. President Joko "Jokowi" Widodo's administration is preparing a presidential regulation on EVs. And Energy and Mineral Resources Minister Ignasius Jonan recently mentioned that EVs were a key strategy in boosting renewable energy in transportation.

Obviously, the government regards EVs as instruments for its commitment to cutting 29 percent of fossil fuel emissions by 2030, while improving innovations in the automotive industry.

However, the discussion on emission reduction is lost in the discourse on imported versus locally produced components for vehicles, as stipulated in the draft regulation on development and commercialization of domestic industries.

We should not lose sight of the important question: Will EVs really be more environmentally friendly?

The answer is, unfortunately, not straightforward.

Where'd You Get That Electricity?

EVs can be considered zero-emission cars because they do not burn gas and produce no exhaust. However, one should not just focus on the visible pollution from the tailpipe.

Turning zero-emissions vehicles into reality must meticulously take into account whole emissions from its end-to-end supply chain and manufacturing process.

First, EVs can only be clean as their power sources. For the time being, most likely, the source will still be from coal. Indonesia's disproportionate reliance on coal is reflected in the government's plan to generate 20 gigawatts out of 35 GW of electric capacity from 117 new coal-fired power plants (PLTU). 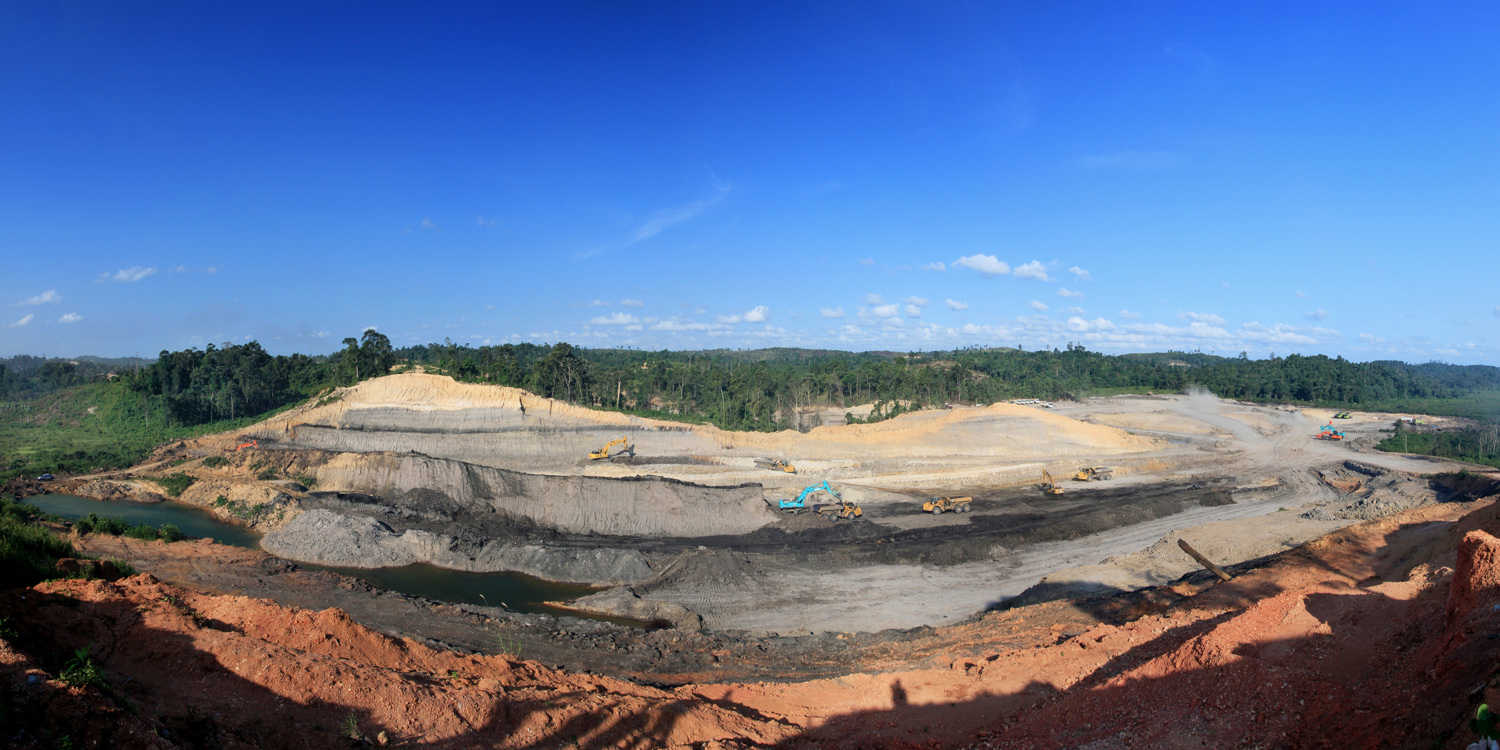 Hence, powering EVs with coal could be counterproductive in the fight to eliminate Indonesia's carbon footprint. For instance, a study by Tsinghua University showed that EVs in China contribute twice or five times more smog than gas-engine cars because of the electricity sourcing from the coal-fired grid.

In a scenario of high EV buy-in and an increasing use of coal, the environmental advantages of EVs—reduced pollution level and improved air quality — would be limited only to people in the cities. Meanwhile, higher demand for coal-fired electricity may harm livelihoods in rural areas, where coal mines and power plants are usually located.

According to research conducted by Harvard University and Greenpeace in 2015, the local communities of Makroman in East Kalimantan reported that contaminated water and soil from coal companies had destroyed farmers' livelihoods. Residents living near PLTU Indramayu, West Java, shared a similar concern.

Secondly, production impact of EVs should also be of concern. A life cycle analysis by the Norwegian University of Science and Technology found that batteries generate 31 to 46 percent of the total emission impact of EV production. 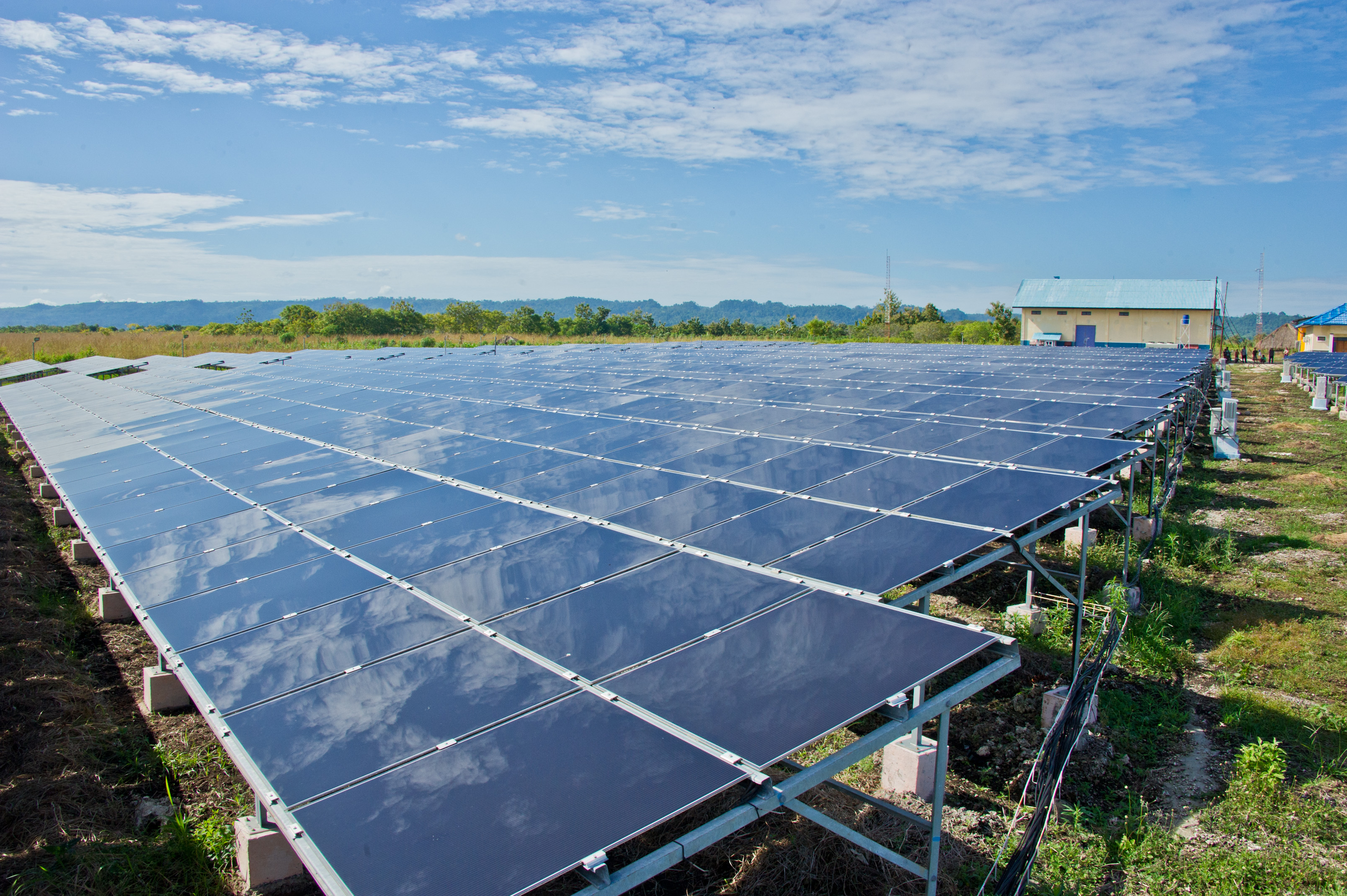 While researchers are still seeking innovative ways to minimize the production impact, EV producers can utilize renewable energy in the production process. Committing to have EVs on the street also requires regulations for battery recycling and waste management, given the toxicity and scarcity of lithium batteries.

Indonesia is at a crossroads. Although its potential for renewable energy stands at 287,500 megawatts, usage has just reached 4 percent of the potential. Moving forward, the government can use the development of EVs as an opportunity to lure renewable industries to generate renewable electricity for the vehicles.

In the past, the development of renewable energy faced high production costs, but the price of renewables has diminished and the cost of fossil-fueled power has been continuously rising, according to the Institute for Energy Economics and Financial Analysis (IEEFA). The global market pattern observed by Bloomberg New Energy Finance indicates that solar-power electricity costs have fallen by 90 percent since 2009.

The government should insert clauses on renewable energy industries alongside the automotive industries in the draft regulation to send positive signals of burgeoning demand for renewable power producers.

The development of EVs also requires collaboration with the Environment and Forestry Ministry to keep track of emission reduction efforts, and the Energy and Mineral Resources Ministry to ensure the readiness of automotive and renewable energy businesses in accommodating the demands of EVs.

Next, the government should carry out an inclusive consultation process in drafting its regulation on EVs, which would not only include automotive firms, but also renewable energy producers, environmental scientists, think-tanks and NGOs.

We need electronic vehicles to save the environment from excessive transportation emission. But this green future will not come without first creating a "green" power grid.