The following op-ed was originally written for the China Daily.

China's pursuit of modernization is aimed at establishing total harmony between human beings and nature, said General Secretary Xi Jinping in his holistic report at the opening of the 19th National Congress of the Communist Party of China on Oct 18.

Adding that more efforts are needed to boost green growth, reduce pollution, protect the ecosystem and reform the ecological supervision system, Xi said China's ecosystem will see fundamental improvements between 2020 and 2035. That goal is in line with the country's pledge to cut carbon emissions per unit of GDP by 60-65 percent from the 2005 level by 2030. It also honors the 2015 Paris Climate Agreement and manifests China's inclination to build an ecological civilization. 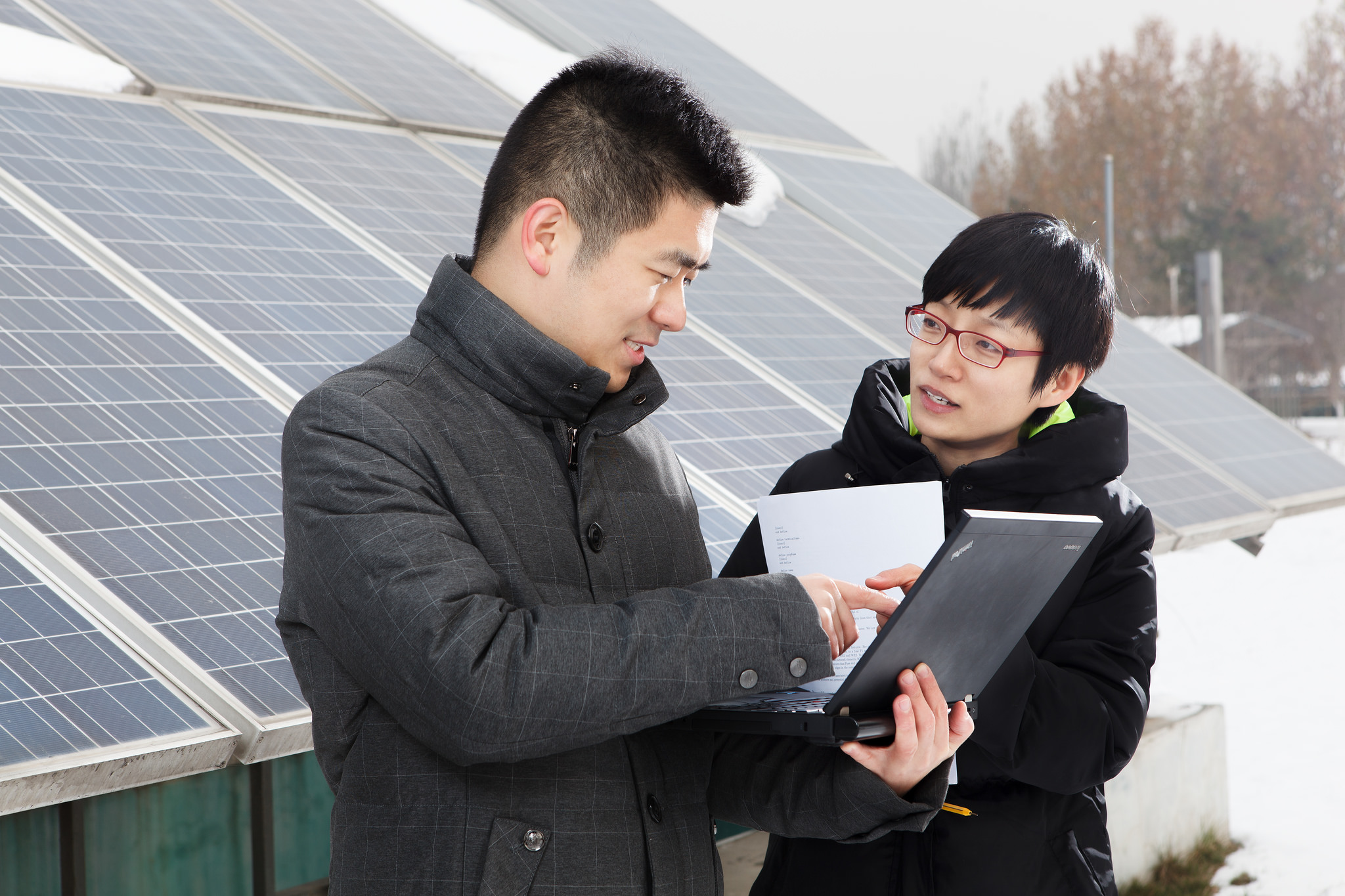 Over the past five years China has been scrupulously developing an eco-friendly economic growth model, by adapting a green, low-carbon approach, and its efforts seem to be paying off.

During the 12th Five-Year Plan period (2011-15), the country reduced its carbon dioxide emissions per unit of GDP by 20 percent, which is roughly 2.34 billion metric tons of carbon dioxide, according to World Resources Institute.

China's industrial sector, which accounts for 70 percent of its total carbon emissions, is expected to see major improvements as progress has been made in nourishing the service sector and reducing the industry's dependence on energy, especially fossil fuels. For example, the service sector accounted for 51.6 percent of China's GDP in 2016, about 11.8 percentage points higher than the industrial sector.

Consumption of fossil fuels, particularly coal, has shrunk accordingly as the country taps into renewable resources. By 2015, China had an installed non-fossil fuel energy generation capacity of 1,525 gigawatts, almost three times more than in 2005. By the end of last year, it had an installed capacity of 77 gigawatts of photovoltaic power; the figure for 2011 was just 2 gigawatts. And coal accounted for 63.7 percent of total energy consumption in 2015, 8.7 percentage points lower than in 2005.

Since 2011 at least 87 low-carbon pilot cities across the country have been working on green development. Most of them aspire to reach their peak carbon emissions before 2030; cities including Beijing and Guangzhou in South China's Guangdong province even intend to achieve that goal by 2020.

Next Steps: Climate Actions Under Paris

China also aims to become the world's largest market for carbon emission permits, which refers to the buying and selling of carbon permits and credits to emit carbon dioxide. The seven pilot cities traded permits for 120 million tons of carbon dioxide worth 3.2 billion yuan ($492 million) by last September, and a nationwide carbon trading market is underway.

The Paris Climate Agreement is aimed at keeping the average global rise in temperature below 2 degrees Celsius above pre-industrial levels, and preferably below 1.5 C. That said, global greenhouse gas emission is expected to peak by 2020, and China, one of the world's largest greenhouse gas emitters, is likely to make a big difference to it with its emission-reduction endeavors at home and abroad.

The 20 billion yuan South-South Cooperation Fund on Climate Change marks a historic move for Beijing, which has also promised to help developing countries build low carbon demonstration areas, provide personnel training and donate energy-saving renewable energy facilities. And the China-proposed Belt and Road Initiative, which shares the low-carbon ambition, will help the country to keep contributing to global green growth now that the United States has withdrawn from the Paris agreement.