Africa’s Sahel suffers from degraded soils, erratic rainfall, and an exploding population—all of which hold huge implications for the region’s food security. A recent speech quantified just how dire the situation is this year. Valerie Amos, the United Nations coordinator for emergency relief, estimated at a conference in Rome earlier this month that 20 million people in the Sahel will face hunger this year, requiring $2 billion in food aid.

It will most likely be difficult for the international community to continue providing large-scale food aid to the Sahel—especially considering that world food stocks are low, prices are high, and climate change is expected to exacerbate the region’s current agricultural problems. The question is: Can the Sahel cost-effectively and sustainably increase food production? The answer is yes—and we’re already learning from some farmer innovators on how to do so.

Lessons from Burkina Faso and Niger

In 1980, the provinces of Zondoma and Yatenga in Burkina Faso were considered to be the most degraded of the whole country— soil fertility was poor and declining, and the destruction of vegetation led to the expansion of large tracts of barren, crusted land. So Yacouba Sawadogo, a local farmer, began to innovate. He started digging planting pits that were deeper and bigger than traditional planting pits, allowing them to store more water. At the same time, he added manure to the pits during the dry season in order to concentrate both water and nutrients close to the planted crops. Sawadogo found that these low-cost, labor-intensive innovations allowed him to reap a good harvest on what used to be barren and degraded land. 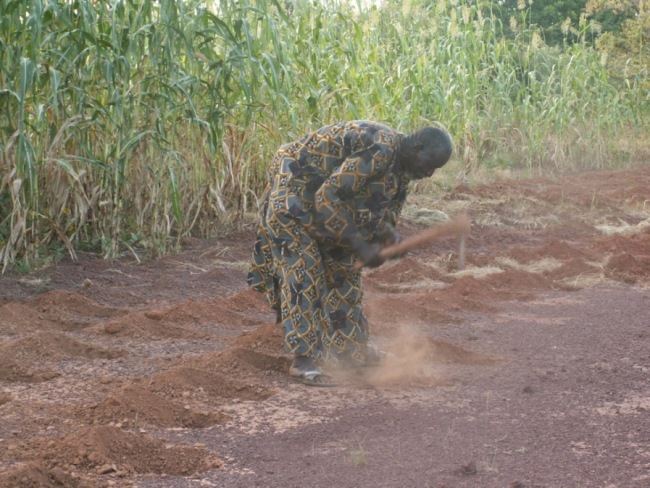 Others quickly took notice of Sawadogo’s technique. Nearby farmers began copying his practices, while numerous development assistance projects began organizing study visits for farmers to meet and learn from Sawadogo and other farmers who used his technique successfully.

Eventually, the practice spread to Niger’s Illéla district through a project run by the International Fund for Agricultural Development. Farmers soon found that they could reap up to 1,500 kilograms of crops per hectare on land that was previously barren. 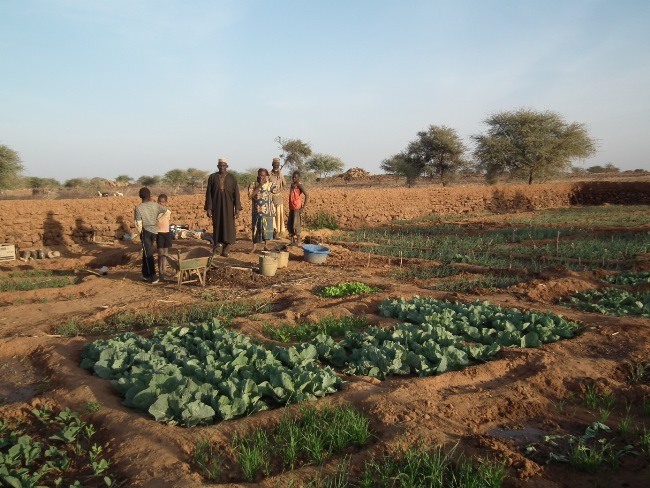 Since the end of the 1980s, about 500,000 hectares in Burkina Faso and Niger have been treated with planting pits and other simple water-harvesting techniques. This is a significant achievement, but there is an even more impressive success to report.

In Niger, one of the poorest countries in the world, farmers have increased the number of trees on their land. They did not do so by planting trees, but rather protecting those that emerged spontaneously on their farms. Over the past 20 years, farmers operating on 5 million hectares of land throughout Niger added an estimated 200 million trees to the landscape.

These on-farm trees provide numerous benefits—they increase soil fertility and provide fodder for livestock, fruit and leaves for human consumption, fiber, firewood, and materials for traditional medicines. But perhaps most importantly, farmers are seeing that these natural agroforestry systems are significantly improving crop yields. According to a 2009 report from the International Food Policy Research Institute (IFPRI), new agroforestry systems on 5 million hectares throughout Niger have increased annual agricultural production by about 500,000 tons. This is enough food to feed 2.5 million people! 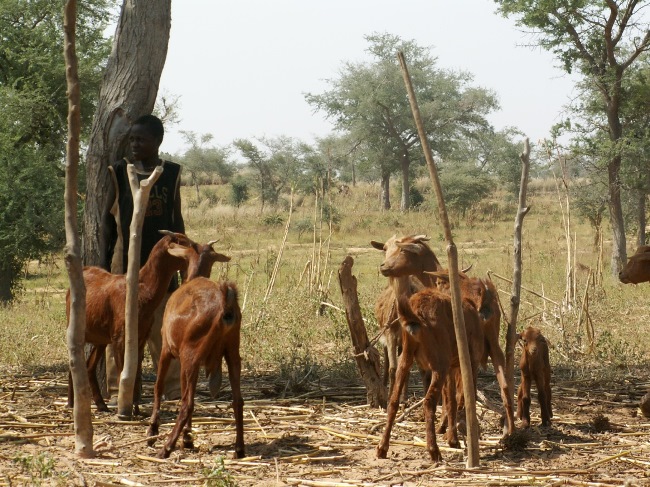 A young and dense agroforestry parkland in Niger’s Kantché district dominated by Faidherbia albida, a fertilizer tree. Although it’s after the harvest, the goats are tethered, which reduces damage to the young trees. Photo credit: Chris Reij, WRI

Many farmers are now in a position to build on their successes with agroforestry through “microdosing,” or using small quantities of mineral fertilizers. For example, farmers in Niger’s Aguié district found that micro-dosing doubled their crop yields. Evidence also shows that in places where farmers have used simple water-harvesting techniques for some years, adding small quantities of mineral fertilizers helps boost yields.

3 Ways to Improve Land and Water Management in the Sahel

Despite the growing number of agroforestry and water-harvesting successes that can be found in the Sahel, they’re still not widespread enough to avoid major food deficits. It is even likely that the situation will get worse due to rapid population growth and climate change.

WRI’s recent working paper, Improving Land and Water Management, proposes a number of approaches to scale up agro-forestry and water-harvesting. A few major opportunities include:

Reducing the need for famine relief in the Sahel is a major challenge. But as some examples show, this is a challenge that we have both the resources and knowledge to overcome. Food security can be achieved—but there is no time to lose.