Alberta, Canada: Supporting Both Workers and Communities to Ensure a Just Transition 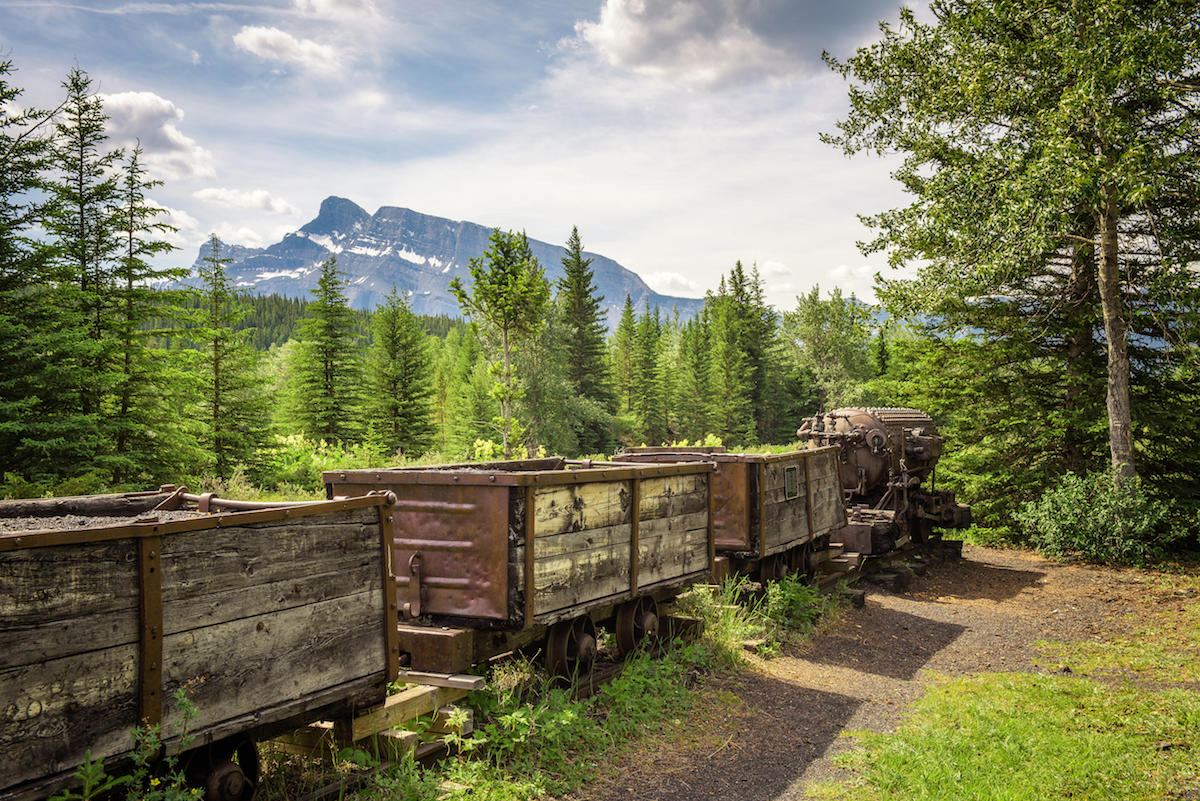 The Canadian province of Alberta has committed to ending pollution from coal power by 2030. This commitment was followed by extensive consultations, led by the government and labor groups, that ensured that diverse perspectives informed just transition plans. The government also made substantial investments in financial support for coal-dependent workers and communities. The coal phase-out is now years ahead of schedule, but communities are also continuing to make socioeconomic gains.

Alberta is the most carbon-intensive province in Canada: in 2015, it contributed 38% of the nation’s greenhouse gas emissions, even though it has only 11% of the population. Coal plays an important role in Alberta: in 2017, it provided nearly 55% of the province’s electricity. However, due to the cost-competitiveness of natural gas, regulations on coal and concerns related to health and climate change, coal-fired electricity has been declining since 1997.

In November 2015, the panel released its Climate Leadership Report to the Minister, which informed the NDP’s Climate Leadership Plan, including the complete phase-out of coal power plants by 2030 and the introduction of an economy-wide carbon tax. This is a significant commitment that will require retiring 40% of Alberta’s installed capacity (which totaled 16.4 GW in 2016). In November 2016, the Government of Alberta announced agreements with the major coal utilities in Alberta to compensate them for stranded capital resulting from the coal phase-out (Off-Coal Agreements). TransAlta, ATCO, and Capital Power agreed to convert to natural gas in return for a compensatory payment of CAD 1.36 billion ($1.01 billion), to be distributed over 14 years (2017 to 2030). These payments will be financed through the province’s carbon tax on large industrial emitters.

Following the release of the Climate Leadership Plan, the Alberta Federation of Labour created the Coal Transition Coalition (CTC) to defend the interest of coal workers and their communities. The CTC organized several meetings in coal communities and, in March 2017, produced a report on the need for a just transition strategy.

The government created a CAD 40 million ($29.9 million) Coal Workforce Transition Fund to finance multiple initiatives in support of coal workers. The initiatives are operational as of January 2018 and include:

A 2019 study found that Alberta’s coal phase-out was about six years ahead of schedule, but coal communities have actually seen socioeconomic improvements since the creation of the Coal Community Transition Fund. In the municipal district of Parkland County, for example, which has some of the communities most affected by the coal phase-out, public infrastructure projects (road construction) have been launched that will stimulate the economy by attracting private sector investments and creating jobs.