Indonesia’s forests house some 3,305 known species of amphibians, birds, mammals, and reptiles, as well as around 29,375 species of plants. They are estimated to cover about 909,070 square kilometers, though 1,331,270 square kilometers are considered forest area by the Ministry of Forestry, a number that is debated.

The majority of Indonesian forest lands are considered to be owned by the government. These are generally managed by public administrators and business entities with limited ownership rights. The amount of land managed by communities is unknown, however “adat” means that forests are located in traditional jurisdiction areas. While Forestry Law 41/1999 states that customary laws will be respected, a recent constitutional court decision indicates that community lands may in fact not fall under the Ministry of Forestry jurisdiction at all.

Indonesian forests face significant degradation and deforestation pressure from oil palm and other large agricultural and forestry operations, mining, and infrastructure. While the rate of forest cover change continues to be debated, land use change emissions—including those from net deforestation and peat fires—are estimated to contribute to about 85% of Indonesia’s greenhouse gas emissions.

In addition, a significant number of conflicts between land managers and communities is reported on an annual basis. According to one 2013 report, President Yudhoyono’s office reported they had heard of 8,495 agrarian conflicts in 2012 alone, of which 2,002 were likely to erupt into violence. More than 111 million Indonesians live in rural areas, comprising nearly half of the total population.

During his term, President Yudhoyono has stated on several occasions his intent to improve land use management in Indonesia. In 2009, the President announced a plan to reduce Indonesia’s GHG emissions by 41% by 2020 with international support. Steps have also been taken to better include the rights of local people in relation to forest management and land use. Under Law 32/2009, local communities may seek compensation for any losses arising from environmental pollution. The Medium Term National Development Plan 2010-2014 states that traditional land rights should be taken into account. In 2009, the National Forestry Council (DKN), a multi-stakeholder advisory body of the Ministry of Forestry, was also established, which includes a unit focused on tackling land rights conflicts.

During the International Conference on Tenure in Lombok in July 2011, Indonesia’s national REDD+ Task Force proposed to address tenure and spatial planning challenges, for example, though the establishment of a common map to be used by all government institutions in the land use planning process. The implementation schedule of the REDD+ National Strategy also identifies the mapping and acknowledgement of indigenous peoples’ territories and local communities in its programme strategy for sustainable landscape management. 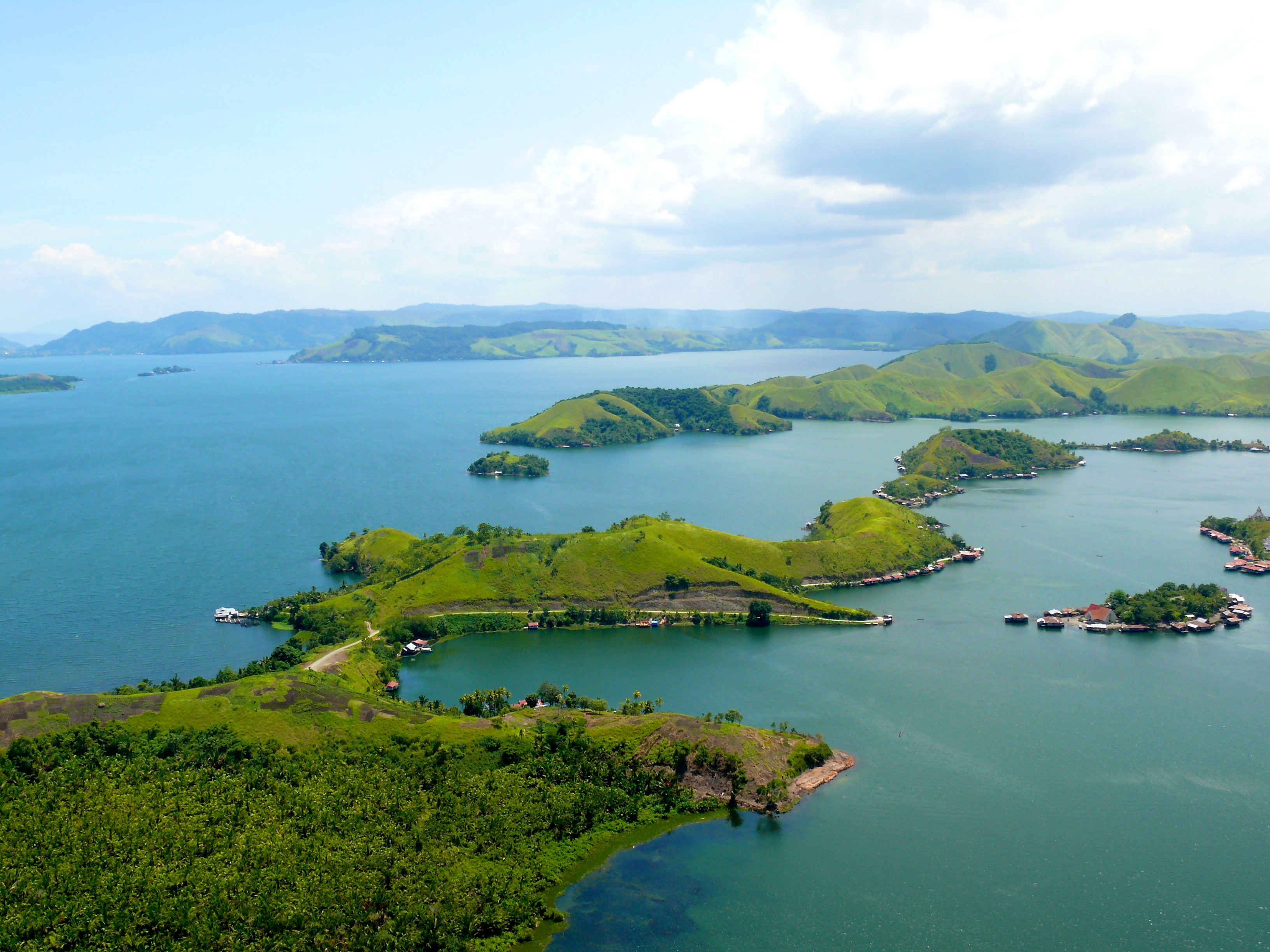 In 2009-2011, GFI Indonesia has worked with the National Forestry Council (DKN) to pilot and then adapt the draft GFI Indicators to the Indonesia context. This work has fed into a number of other initiatives aimed at improving the governance of forests in Indonesia such as via the UNREDD+ Participatory Governance Assessments. Many of these discussions have fed into wider talks about Indonesia’s REDD+ strategy and the development of a REDD+ safeguard system.

Among other topics, GFI Indonesia has focused on developing indicators to track how local communities are able to hold government and company actors to account for land use management decisions that impact them, focusing on this concern even more than the initial indicators had done. The Indonesia GFI team has worked with local communities to collect data about and monitor the land use management situation in rural areas of Central Kalimantan and West Nusa Tenggara provinces. GFI has also participated in the discussions about tenure reform, especially local community rights to forest lands.

Finally, GFI Indonesia is supporting district governments hoping to implement the new Freedom of Information Act in a manner that would improve forest land use information and management, and improve access to information for local communities.

Explore the work of the GFI Indonesia partners: