Regulatory approaches, also referred to as “command and control” approaches, represent one of the most straightforward approaches to controlling pollution, including nutrients. Environmental regulations can take two general forms: standards and emissions/effluent caps or limits. While standards specify certain technologies, practices, or processes that must be implemented, regulatory caps set a level of acceptable pollution, but do not dictate how this level is to be achieved. The two regulatory approaches are described in more detail below. 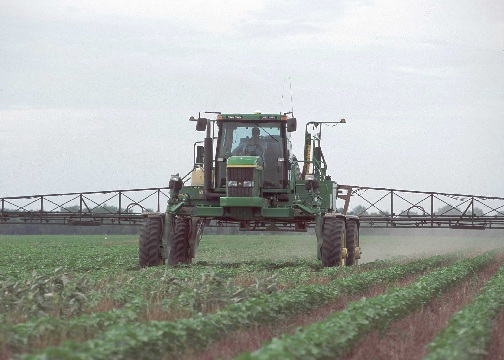 Fig 1.The European Union Nitrate Directive requires that areas designated as Sensitive Farming Areas (SFAs) must have manure application standards that limit application rates to no more than 170 kg/ha/yr.

Standards prescribe particular technologies, practices, or processes that are meant to achieve a specific outcome. Standards might also impose limits on pollution or activities in order to protect the environment. Examples of regulatory standards include: 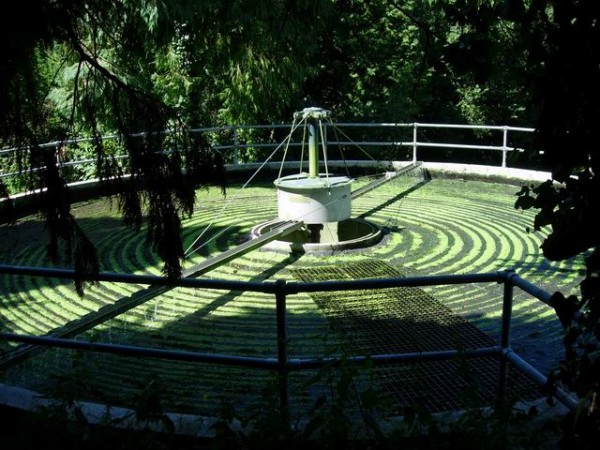 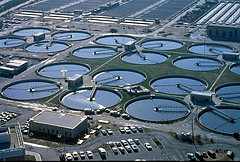 Fig 3. Though most developed countries treat sewage, treatment levels do not generally remove nutrients from the wastewater that is discharged. One exception is the state of Maryland (U.S.) where all major sewage treatment plants are required to upgrade to enhanced nutrient removal technologies that will remove most of the nutrients from the wastewater.

Image Credit: Chesapeake Bay Program Effluent/emissions limits and caps include limits on the amount of allowable pollution discharge that can be emitted to the air or water. Unlike standards, regulatory caps do not prescribe the implementation of specific technologies or practices; rather, they place limits on the amount of pollution (e.g., nutrients) that can be released into the environment. The regulated source is generally given flexibility on how this cap is met.

In some cases, regulatory caps are placed at the watershed level, or at some other aggregate level. In the case of watershed caps, the amount of nitrogen or phosphorus leaving a watershed is capped and individual sources of nutrient pollution within the watershed must ensure that this cap is met. For example, under the U.S. Clean Water Act, states must develop and implement a total maximum daily load (TMDL) for water bodies that are impaired by excess nutrients. The TMDL sets a watershed cap and identifies the nutrient sources and reductions required from each source to comply with the TMDL. For instance, in the Long Island Sound (Connecticut and New York, U.S.) a TMDL was developed for nitrogen that calls for the removal of 24 thousand tons of nitrogen by 2014. The TMDL identified that 80 percent of the nitrogen load was from wastewater treatment plants, with the remainder of the load coming from urban stormwater runoff and atmospheric sources originating outside of the watershed. The implementation of the TMDL resulted in effluent nitrogen limits for all wastewater treatment plants in the basin, effectively requiring a 64 percent reduction in nitrogen discharges from regulated facilities (Connecticut Department of Environmental Protection 2001).