Through the Building a Green City Moving Forward Together Initiative, Semarang aims to maintain its green spaces and invest in ecological services for its residents. 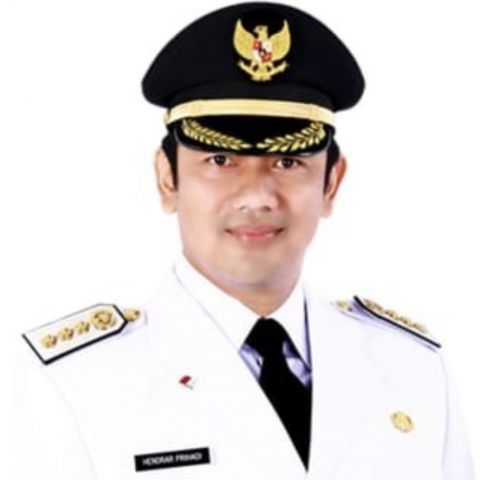 “We are pleased to support the Cities4Forest Call to Action because forests, trees and green open spaces are crucial to our city's development. We are making our own investments in green open spaces through our Moving Forward Together initiative, an urban development movement that brings together four pillars of our society (government, business, media and residents) to build a livable city by prioritizing environmental aspects.”

The city of Semarang, Indonesia has made rapid progress in the last five years in providing green open space for residents and building a city that is both economically developed and sustainable. The central government, through the Ministry of Public Works, has prioritized programs and budgets for the construction and maintenance of green open spaces. These investments will provide crucial services for Semarang's residents, including cleaner air, space for recreation and protection from flooding.

The city of Semarang now manages 259 green open spaces, 62 of which have been built since 2017. The city is developing green open spaces at large scale across all 16 districts, including at the level of city parks, districts and sub-districts. For example, the city has worked to integrate green open spaces into the construction of a new sports center and the development of T, hematic Kampong (urban settlements developed through a process of community input). The government has also worked to engage the private sector in supporting the expansion and maintenance of green open spaces, including incorporating corporate engagement in the design and construction of Taman Indonesia Kaya (a major open-air performing arts venue) and Taman Pierre Tendean (a new outdoor park). In the future, Semarang will continue to grow and develop into a thriving city with an economy driven by trade and services that are productive, resilient, and sustainable.