Afforestation and conservation remain at the heart of São Paulo’s green infrastructure projects. 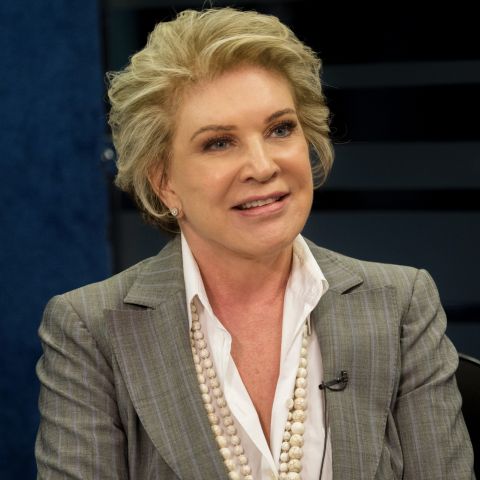 “The sustainable management of forest aids in the fight against climate change and paves São Paulo’s way even further in the direction of nature-based solutions to urban problems. This is the reason that we foster the regeneration and creation of green areas integrating ecotourism, agriculture and circular economy throughout the municipality. It is essential that local governments and companies the world over seek economic development without forsaking climate and sustainable action.”

Fostering environmental sustainability is one of the main hallmarks of São Paulo, Brazil’s current government, in accordance with the commitments made by the former mayor Bruno Covas. Mayor Ricardo Nunes will continue with this important mission. This is especially because the city of São Paulo values nature-based solutions in the face of the social, economic and environmental challenges.

The city manages nine conservation units for sustainable use and full protection, covering around 30% of the municipal territory and conserving precious remnants of the Atlantic Forest biome in the city. In addition, City Hall manages more than 100 urban and linear parks, which constitute true public green spaces that provide environmental services to millions of people. As for afforestation, the City of São Paulo planted more than 75,000 trees between 2019 and 2021, which represents a significant increase in green infrastructure to the current vegetation cover of about 48.18% of the entire territory of São Paulo (recently calculated by Secretariat of Green and Environment based on 15 vegetation classes). The city also highlights the production of more than 690,000 tree and herbaceous seedlings in 2019 through three nurseries managed by the City of São Paulo. Regarding socio-environmental planning, City Hall recently elaborated sectorial plans that aim to mark out, promote and conserve the city's green infrastructure, with emphasis on the Municipal Plan for the Conservation and Recovery of the Atlantic Forest, the Municipal Plan for Payments for Environmental Services, the Municipal Plan for Urban Tree Planting and the Municipal Climate Action Plan. These instruments also serve as some of the main bases for carrying out the 2030 Municipal Agenda of the City of São Paulo, launched in June 2021.

These are efforts, therefore, that reveal the commitment of the city of São Paulo with forests and green areas in the context of global solutions to climate change. In this context, City Hall also prioritizes international cooperation between cities, such as participation in the C-40 and other international partnerships in favor of the urban environment.