Committed to protecting its urban forests, Salvador seeks to engage its residents in increasing urban canopy cover through the Planting Forests program. 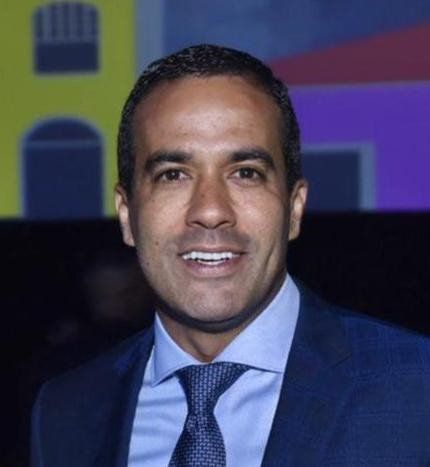 “Through the Cities4Forests Call to Action on Forests & Climate, we reinforce Salvador's commitment to the preservation and regeneration of forests, especially Brazil’s Atlantic Forest. As Mayor, I will work to ensure the development and implementation of policies that integrate the economic and social development of the city with the sustainability of the Atlantic Forest, both within the city and nearby. I aim to make our residents aware of the importance of forests and green spaces to build support for even more ambitious action for the Atlantic Forest and beyond.”

Since 2013, the Municipality of Salvador has initiated several projects to transform the city into the “capital of Brazil’s Atlantic Forest,” including creating more than 17 square kilometers of new protected areas in the city and planting more than 60,000 native trees. These projects strengthen the city’s commitment to urban forests by engaging citizens with planting activities through the Caravan of the Atlantic Forest, increasing the number of trees planted and making maintenance easier through Operation Planting in the Rain and increasing citizen’s awareness and green spaces in the city through the Planting Forests project.

For the next four years, Mayor Reis’ administration will develop programs to boost ecosystem services, ensure the sustainability of communities and strengthen ecosystems in the city by creating new green areas, establishing ecological corridors, expanding urban afforestation and increasing the area of urban forests. These programs will include expanding the city’s “System of Environmental and Cultural Value Areas” and strengthen environmental and climate education in order to increase communities’ climate resilience and, at the same time, engage more residents and business leaders in the fight to preserve and maintain forests.