By reinforcing its green infrastructure, Paris plans to conserve its biodiversity and create an ecosystem accessible by all residents. 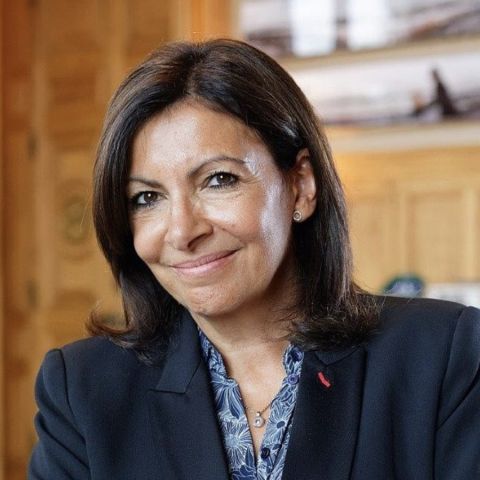 “Forests constitute the repositories of centuries of irreplaceable ecosystems. Reservoirs of biodiversity and vital contributors to the fight against climate change, now more than ever there is a need to protect them.”

At the local level, Paris’s tree heritage (excluding private trees, State, etc.) represents about 500,000 trees, including 100,000 trees in the streets of Paris, 50,000 in the parks and gardens and 300,000 in the two bordering woods (Vincennes and Boulogne). During the previous mandate, 20,000 new trees were planted in Paris. For 2026, a new objective has been set: to reach 170,000 trees. A qualitative target will be coupled to the quantitative target with the creation of a tree plan (autumn 2021). The plan is designed to increase the number of trees in Paris, valorize and better protect them and rally stakeholders (public, private and citizens). A study on climate and trees and the creation of a Parisian "IPCC" will strengthen ties with researchers and allow the city to adjust its choice of tree species to climate change and the conservation of health and biodiversity. In addition, the city is already engaged in a dense and participatory planting process and is planning to create urban forests that will reinforce the green infrastructure, a pillar to the conservation of biodiversity in Paris.

At the regional level, in April 2021, the City of Paris announced the use of wood or bio-based materials for 40% of floors in municipal construction or restructuring projects. To achieve this goal, the city will receive the support of an inter-professional organization in the Ile-de-France region, which is working to create a virtuous ecosystem that brings together the upstream forestry sector, wood processing and bio-based materials companies and the construction sector in an effort to use and complement local resources.

Internationally, the City of Paris is setting up a carbon offset cooperative. The cooperative’s major component will be to invest in the conversation and sustainable development of forests in its region, as well as nationally and internationally.