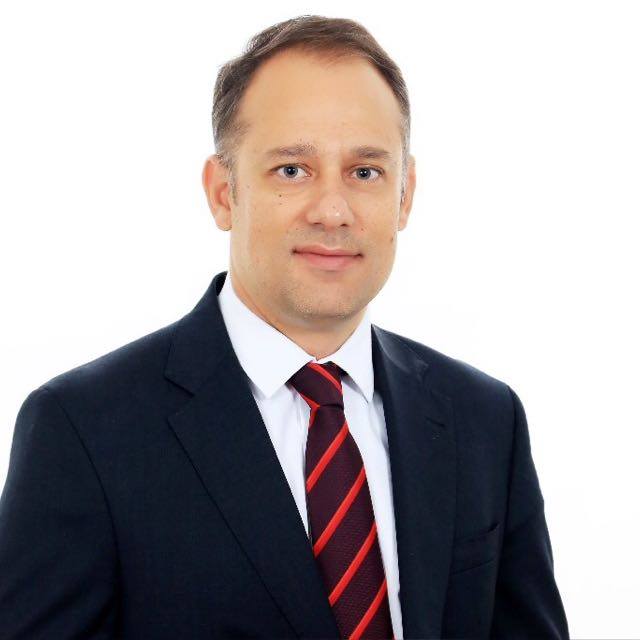 Palmas, Brazil, has instituted laws, programs, and actions that promote harmony between urban residents and the environment.

“We are aware that Palmas is one of the capitals with the most environmental assets in Brazil, with a unique landscape provided by the Cerrado biome that includes mountains, fields, rivers, waterfalls and forests, as well as an immense lake that borders the entire city. The city is committed to protecting this rich biome through laws, plans, and programs and actions, which include the City’s Green Infrastructure Systems, the City Arborization Plan, the MudaClima Program, the Palmas Mais Verde. These initiatives, along with others, highlight the city’s commitment to environmental sustainability and to enriching the population’s quality of life.”

Palmas is the capital of the state of Tocantins, located in the Amazon Basin in northern Brazil. The city falls within the Cerrado biome, a global biodiversity hotspot recognized as the richest savannah in the world.

To protect and conserve the municipal environment for current and future generations, Palmas City Hall and the Palmas Municipal Environment Foundation (FMA) has instituted laws, programs and actions that promote harmony between urban residents and the environment, particularly by integrating public infrastructure with natural systems and through the sustainable use of available environmental resources. Initiatives to protect the local biodiversity include the Participatory Master Plan, the Greener Palmas Program, Solar Palmas Program, Municipal System of Green Infrastructure (SISMIV) the Municipal Urban Trees Plan, and actions to combat fires, among others.

Palmas is committed to promoting resident engagement in innovative initiatives and public policies to conserve forests and other environmental resources. The city also aims to advance the development of its climate action plan, to raise funds to implement these actions, and to promote environmental and climate resilience.