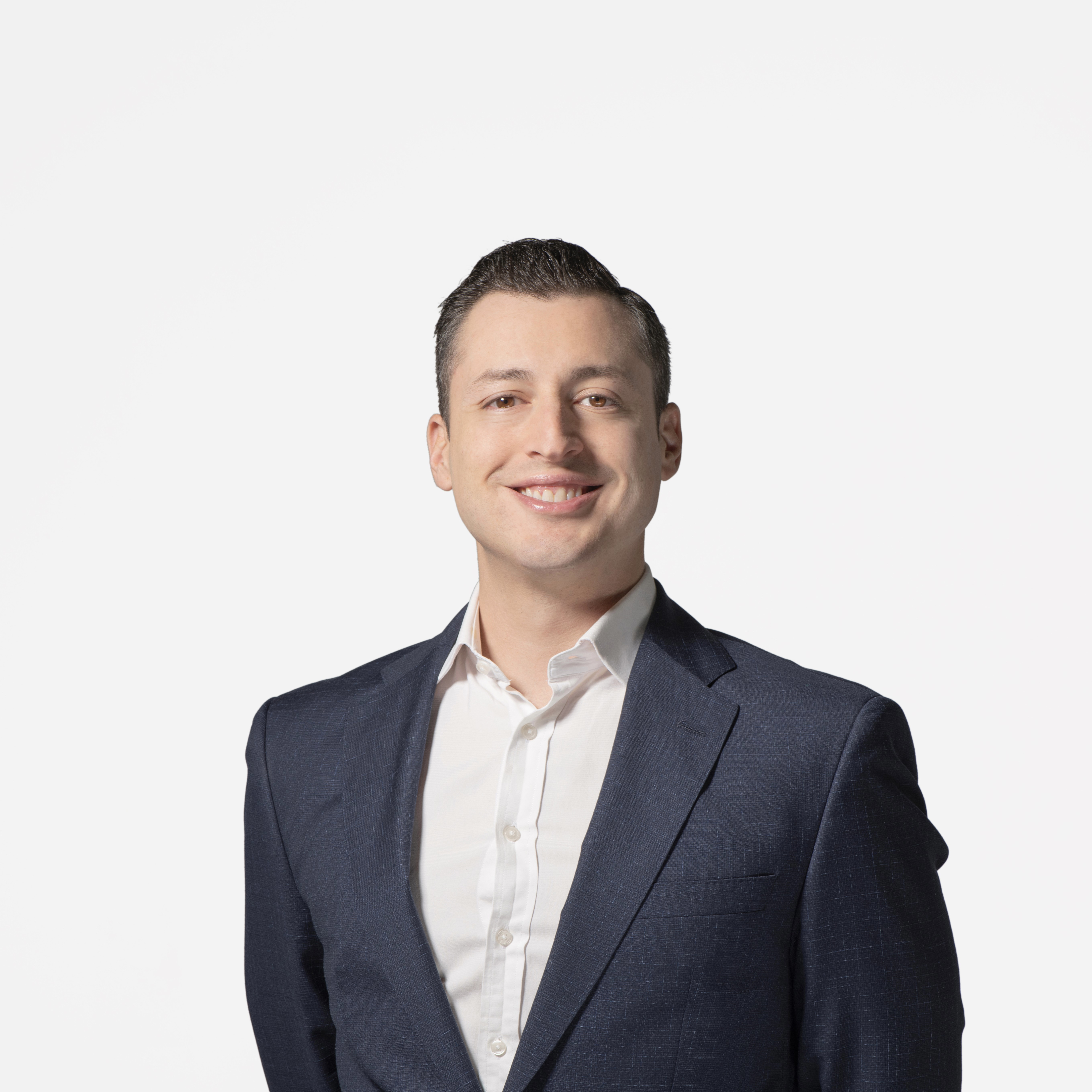 Monterrey plans to move decisively towards carbon neutrality by 2050 via adopting strategic projects to address the climate emergency. One such project is the Monterrey Urban Park System and Sustainable Corridors, which aims to deliver solutions to problems concerning green areas, air quality, public space and urban mobility.

The World Health Organization (WHO) recommends a minimum of 9 square miles of green area per inhabitant. The city of Monterrey, according to a study conducted in 2012, has only 6.2 square miles per inhabitant, which is well below the international standard and that of other cities, with implications on public health outcomes for the general population.

In order to mitigate the climate crisis, the city plans to build a system of parks, rivers, and green corridors that will enable the recovery of essential natural areas of the city, while also promoting a progressive model for the management of green areas.

The park system will be centered around the following values: social participation and construction of citizenship, universal accessibility, environmental sustainability, an inclusive approach towards gender, urban resilience, human security and social cohesion, and inclusive social mobility. 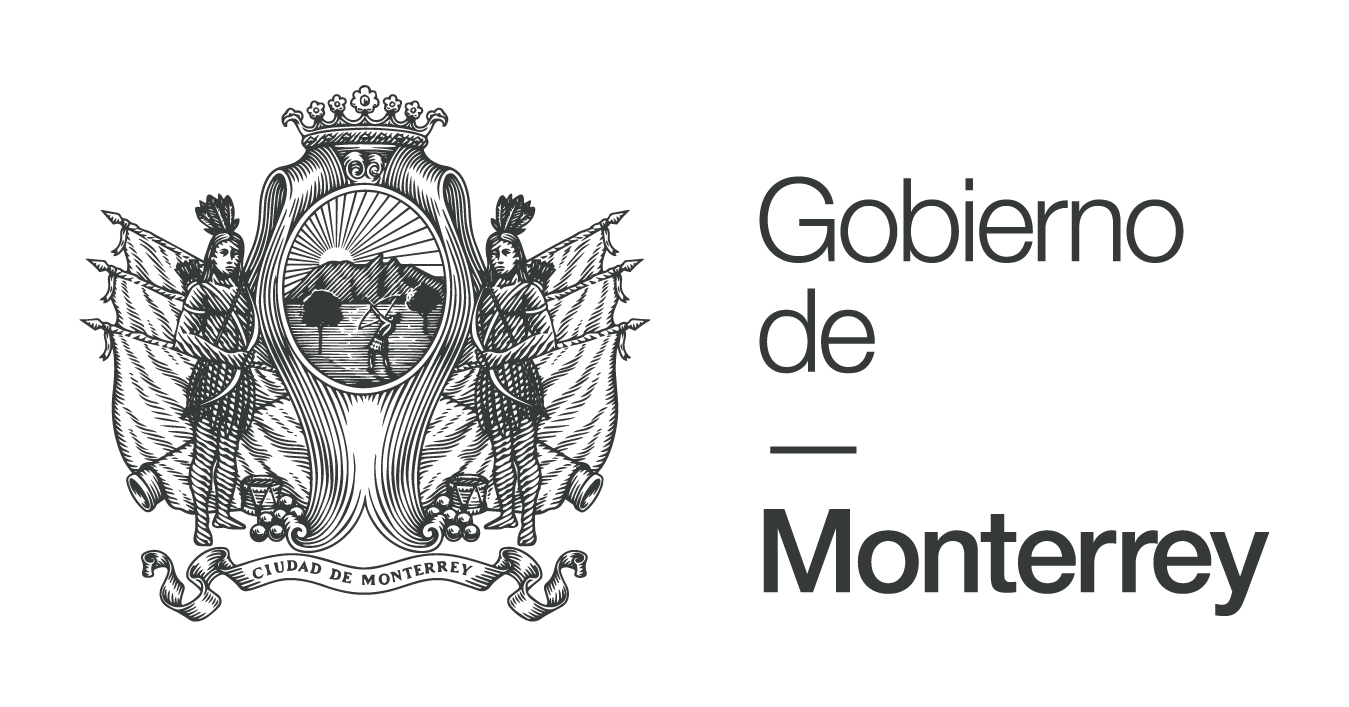