In Miami-Dade County, urban canopy projects like the Million Trees Initiative seek to increase canopy cover and bring forth environmental benefits to residents. 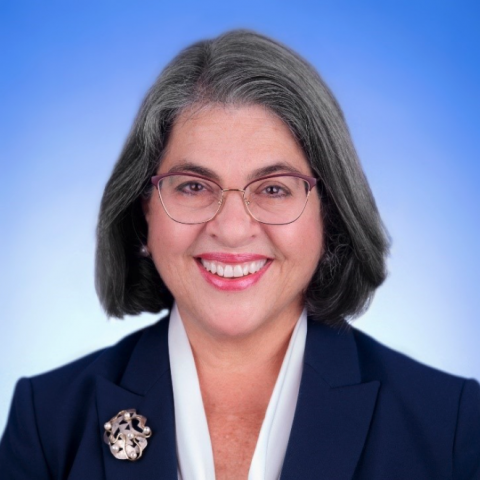 “Miami-Dade County proudly joins Cities4Forests as Florida’s first community to participate in this vital global collaboration. To help us achieve Cities4Forests’ ambitious objectives, our County announced ground-breaking news on April 30, 2021, including the appointment of the nation’s first-ever Chief Heat Officer, the creation of a new interagency Heat Health Task Force, and the launch of a Heat Plan – all building upon work of the new City Champions for Heat Action within the Extreme Heat Resilience Alliance. Expanding our tree canopy will improve lives and livelihoods by restoring our environment and reducing urban heat. The many steps toward these shared community goals include targeted tree planting and additional support for successful long-standing programs already in place, such as local government’s Million Trees Miami and our Adopt-a-Tree project, which to date has provided more than 215,000 trees for residents to plant throughout the County.”

While it may be surprising, sun-and-surf South Florida is actually home to one of the most imperiled forests in the world – the Pine Rocklands. This unique tree canopy, also called the Pinelands, grows only in the rocky limestone ground formed millions of years ago beneath a warm, shallow ocean. Today in Miami-Dade County, only about two percent of the original pine rockland forest remains outside of what has been protected in nearby Everglades National Park. In addition to this endangered forest type, three other distinctive inner forests are indigenous to the region: the mangrove forests that protect South Florida’s coastline, the fragments of rare rockland hammocks that cool urban areas, and the tree islands within the wetlands that provide drinking water for the County’s 2.8 million residents and more than 20 million tourists each year. Rounding out the biodiversity of these inner forests are urban canopy projects, such as Miami-Dade’s countywide Million Trees Miami initiative, which aims to achieve a minimum of 30 percent tree-canopy coverage while also maximizing social, economic, and environmental co-benefits.

In the past few decades, proactive programs have led to wide-ranging conservation successes. Miami-Dade County adopted a forest property tax program in 1979, passed a regulatory forest preservation ordinance in 1984, and created the Environmentally Endangered Lands (EEL) program in 1991 to acquire imperiled habitat. The EEL project now manages more than 27,000 acres of environmentally sensitive terrain, including 1,632 acres of pine rockland, with more acquisitions in the works. In addition, codified agreements, known as tax-break covenants, currently incentivize sustainable management on 418 acres of natural areas within private properties. And easements, which are regulatory covenants, permanently mandate preservation and wise land management on 685 acres of privately and publicly held forests.