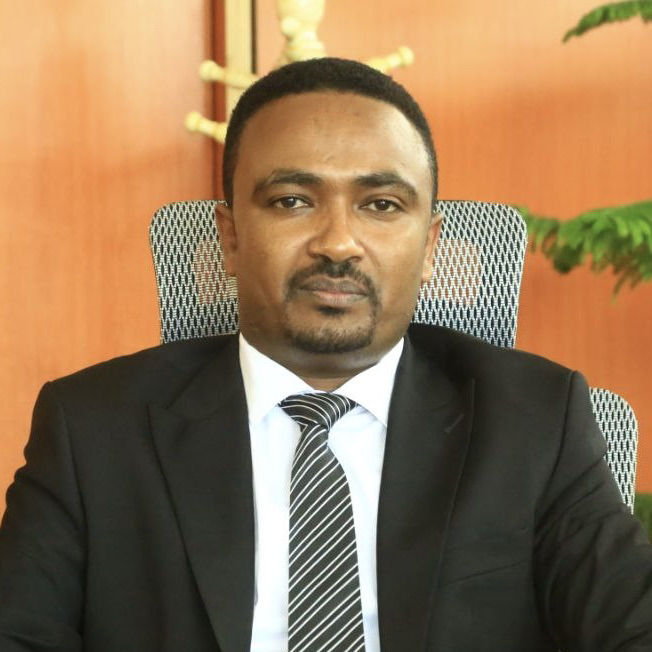 “The imbalances in our ecosystem result from human actions. That is why we need to be part of the solution. We can play our role by planting and nurturing our trees and urban forests. The expansion of trees and shrubs in Hawassa has helped us reduce flooding and soil erosion and has allowed the city to be resilient in the face of climate change. It is an honor for us to join the Cities4Forests Call to Action because we need governments around the world to act swiftly and conserve tropical forests in the fight against climate change.”

The city of Hawassa has two city parks, 140 green amusement lots in every village and 4,740 indigenous trees. These features make Hawassa a greener, cleaner and more beautiful city. Following the city’s promises to expand Hawassa’s canopy cover, the city recently finished planting 5,700,000 new seedlings. These efforts have greatly helped the city reduce soil erosion and the siltation of its lakes. Hawassa continues to act on its commitments to invest in its forests and trees and make the city more prosperous and climate-resilient.