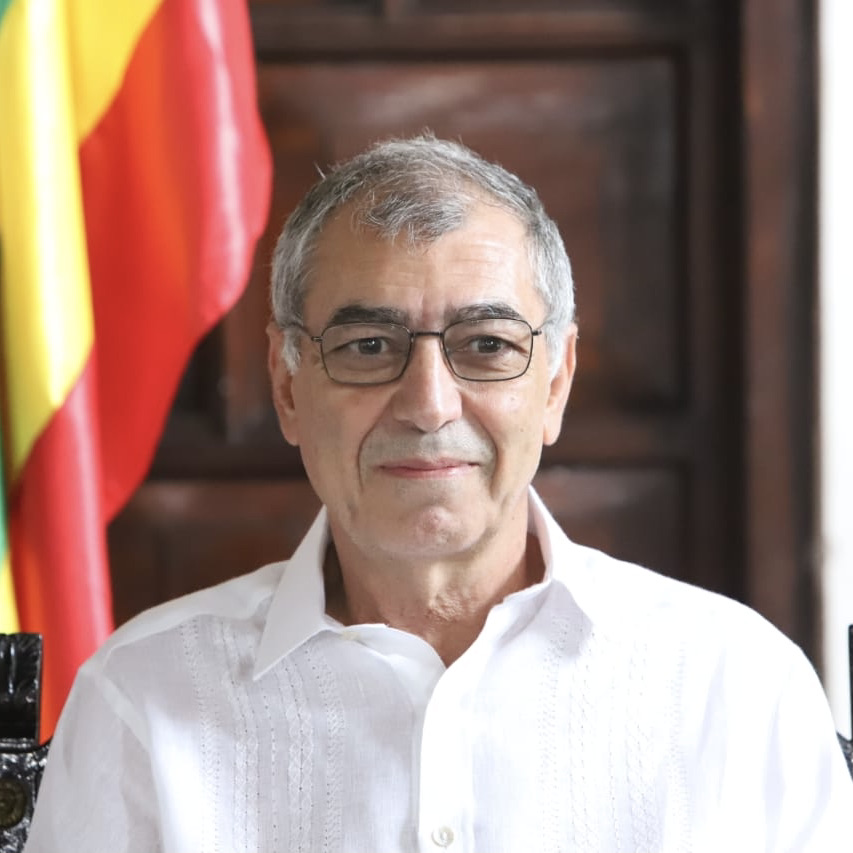 This project represents an integral intervention to recover Juan Angola’s ecosystem including mangrove forest, dredging of the natural channel, and the delimitation of buffer zones with urban infrastructure that will create public recreation spaces.

The recovery of the Juan Angola Channel is an example of a Natural-based Solution (NbS) because it aims to:

Rendering of interventions on the banks of the Juan Angola Channels 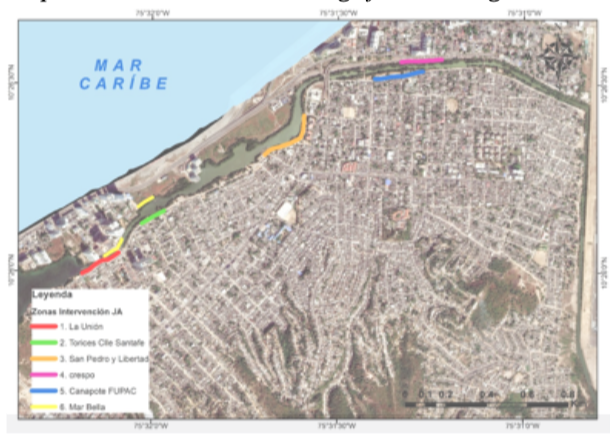 Proposed intervention areas along of the Jun Angola Channel 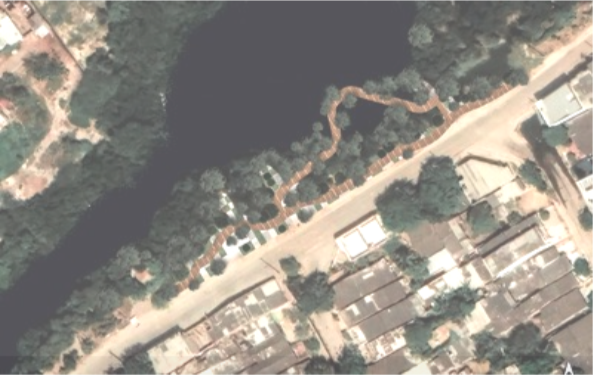 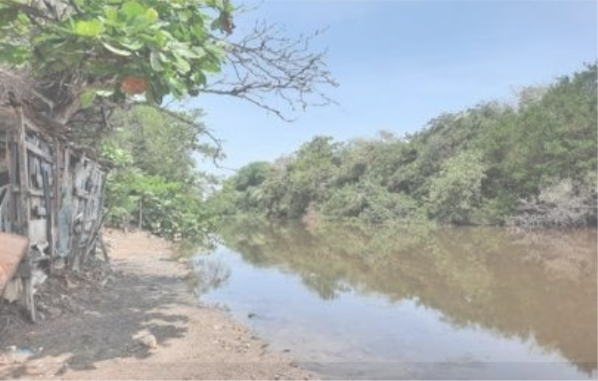 Visual of the Channel

A proposal to strengthen the urban forestry of the city by generating information to be used as a baseline to plant species of our environment in certain city sites where they are most needed, together with their care and maintenance for two years. These processes are carried out transversally with environmental education and capacity building in communities.

The project contemplates the planting of 100,000 trees including, (1) the characterization (diagnosis) and prioritization of three environmental corridors, (2) the creation of two nurseries to supply at least 50% of the demand, with its operational plan that includes propagation, irrigation, fertilization, growth supervision and phytosanitary control, (3) the care and maintenance of trees planted for at least 24 months, and (4) capacity building within the communities through 30 workshops in the three localities of Cartagena with a direct impact on 750 people, along with the generation of at least 671 direct green jobs in the city, which will allow knowledge spillovers to other population groups (estimated at 2,552 people). These actions will be complemented with a communications strategy that is expected to reach at least 30% of population in Cartagena. 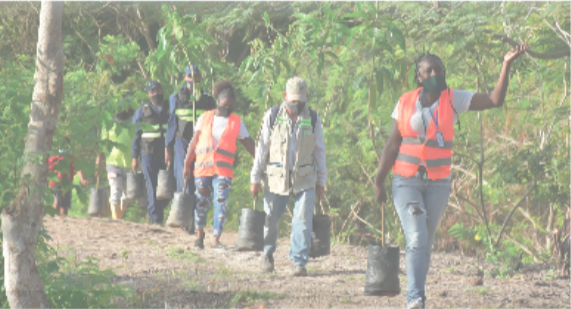 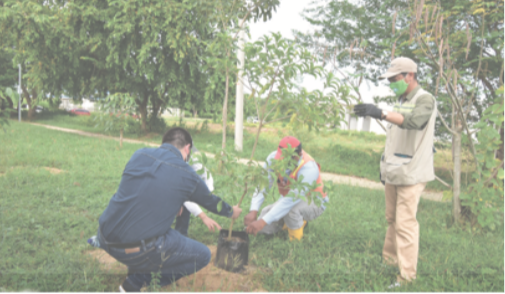 Implement conservation and restoration processes of degraded mangrove areas with the purpose of reducing the risk due to climate change, increasing the coverage and natural regeneration processes through the participation of key actors in Ciénaga de la Virgen, specifically in the Nuevo Paraíso neighborhood targeting the Isla de Belén and Bendición de Dios sectors. 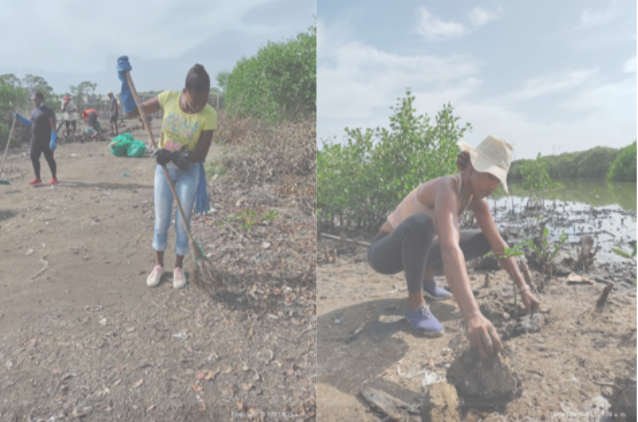 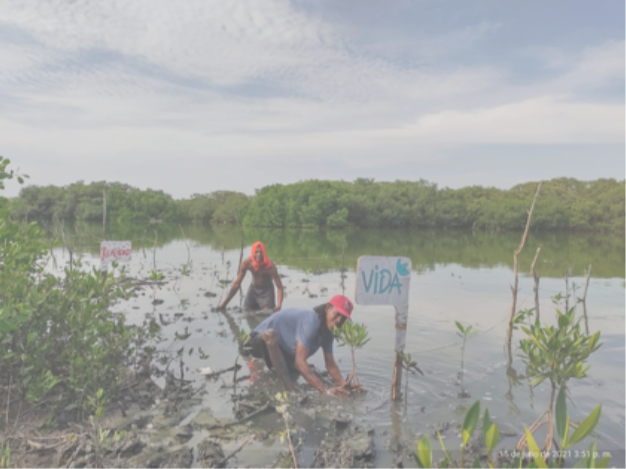