Through numerous convenings, ACT 2015 has engaged a wide range of stakeholders and decision makers. That engagement has enabled key government, business and civil society leaders, including those in youth and faith-based communities, to better understand the implications of various options for the agreement as well as links to national priorities.

Held in numerous locations around the globe, the ACT 2015 convenings included multiple countries in each region, representing perspectives from developed countries, major emerging economies, least developed countries, and small island developing States. The first set of convenings held during 2014 focused on the roles and functions of the agreement and options for the key components of the new climate agreement.

The ACT 2015 project will continue to host workshops throughout the world on designing an effective framework for the 2015 agreement. This year, the workshops will aim to enable key government decision-makers, businesses and civil society leaders to understand the options currently on the table within the negotiations and how the agreement could be shaped. The workshops will highlight the choices that still have to be made regarding the design of the agreement, as well as the political and legal implications of these various options in differing national and regional contexts. The workshops will also address the narratives concerning climate action and the agreement that may be most effective in their country or group of countries. The workshops will be conducted under the Chatham House Rule to create a safe space required for in-depth discussion.

In addition, on the margins of the UNFCCC negotiations, consultation dinners and side events will be organized to facilitate interchange among country negotiators to build trust, common understanding and consensus. 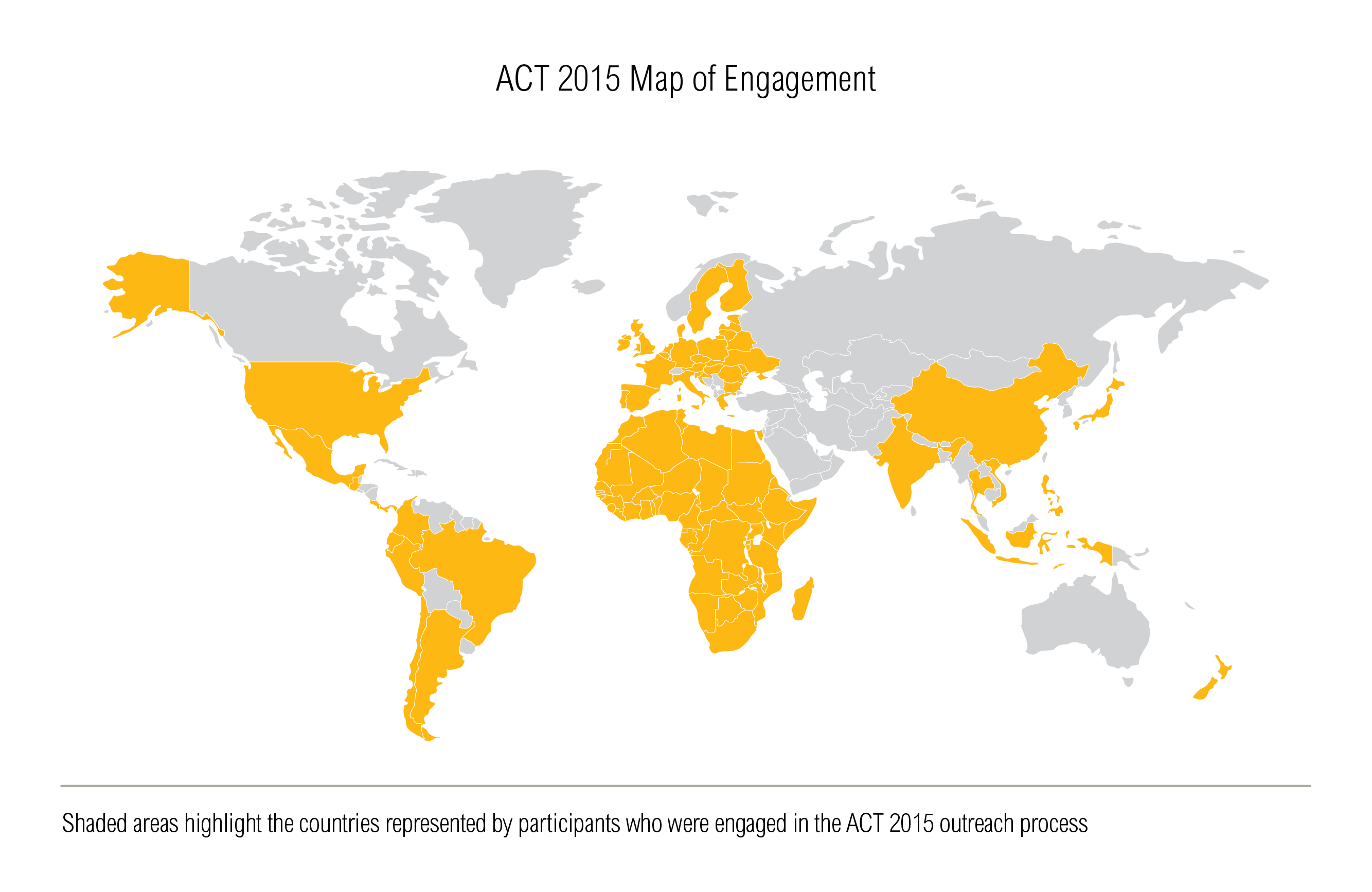