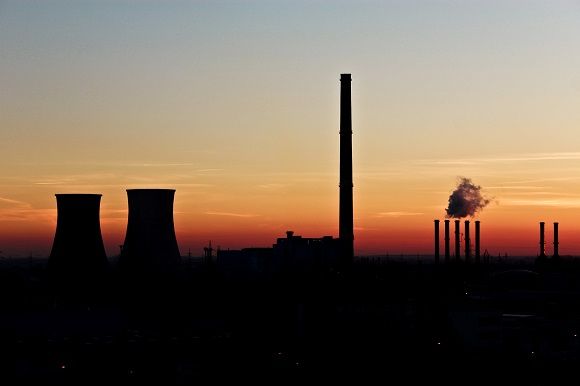 WASHINGTON (October 10, 2017)— Today the Trump Administration took steps to repeal the landmark Clean Power Plan, as the Environmental Protection Agency issued a proposal that includes a new cost-benefit analysis of the rule and a legal preamble for withdrawing it. The Clean Power Plan is the first nation-wide plan to limit carbon pollution from power plants, aimed at reducing emissions by 32 percent below 2005 levels by 2030.

“Yet again, the Trump Administration is taking action that shows blatant disregard for people’s health and the environment. The Clean Power Plan was carefully designed to limit emissions while giving states’ flexibility in how they implement it. The Plan offers far-reaching benefits that would protect public well-being and drive innovation and economic growth.

“The Administration’s proposal defies all logic by dismissing how U.S. emissions contribute to global climate impacts. Following the barrage of super-charged hurricanes, powered in part by warming seas, now is not the time to be backsliding on the country’s obligation to reduce the risks of climate change.

“This proposal will not bring back coal jobs. Make no mistake, coal’s future is in freefall because of economics. No one wants to pay a premium for a 19th-century energy source that is far dirtier than cheaper alternatives like natural gas and renewable energy. Rather than feed coal communities false hope of a revival as EPA Administrator Scott Pruitt is doing, we need to offer them support with smart policies and job-training programs that help them transition to fuels of the future and ensure economic prosperity that will last.

“EPA is required by law to tackle climate change. Administrator Pruitt must not shirk his responsibility to cut U.S. carbon emissions and protect American’s health and security.”