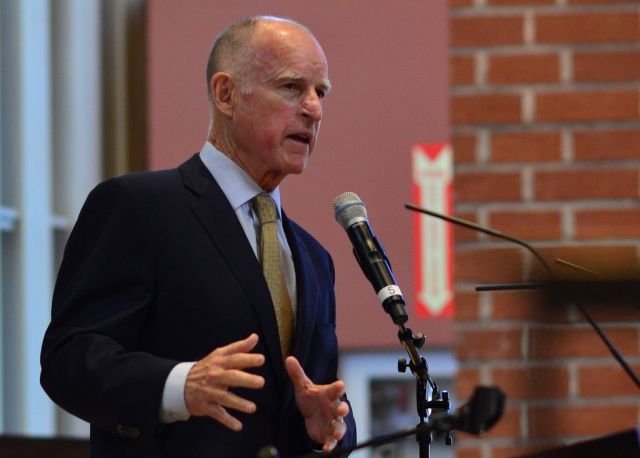 Today at the Global Citizen Festival in Hamburg, Governor Jerry Brown of California announced the 2018 Global Climate Action summit for non-State actors via a video address. “It’s up to you and it’s up to me and tens of millions of other people to get it together to roll back the forces of carbonization and join together to combat the existential threat of climate change. That is why we’re having the Climate Action Summit in San Francisco, September 2018," Brown said during his recorded address.

“The global climate action summit in California will be a golden opportunity for cities, states and businesses to demonstrate that momentum to a low-carbon future is unstoppable. The summit will showcase how actors at all levels-- from both developed and developing countries-- are stepping up on climate change because they understand this will deliver economic development that is long-lasting and inclusive.

“Under the leadership of Governor Brown, the summit can show that climate action cannot just be undertaken by a few, but rather must be urgently embraced by all.”