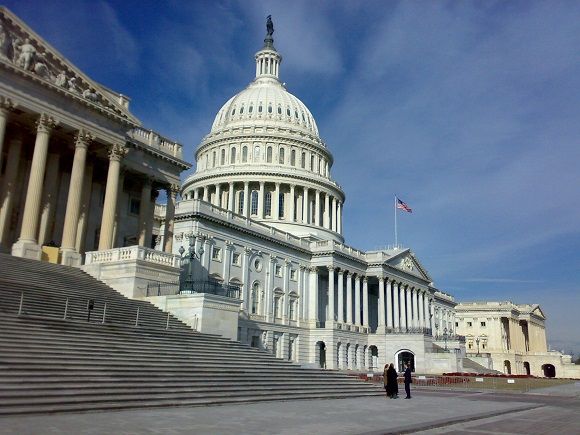 "Climate change should not be a partisan issue – it is a scientific fact as undeniable as gravity, and an urgent threat to the United States’ economic well-being. In these tumultuous times, it is encouraging that Republican members of Congress put forward this resolution to take measures to combat climate change that also grow the country’s economy. Support for climate action by both U.S. political parties offers the firm foundation required to make real progress.

"Today, Republican members of Congress called for action to combat climate change. We look forward to their ongoing leadership to deliver on this commitment."