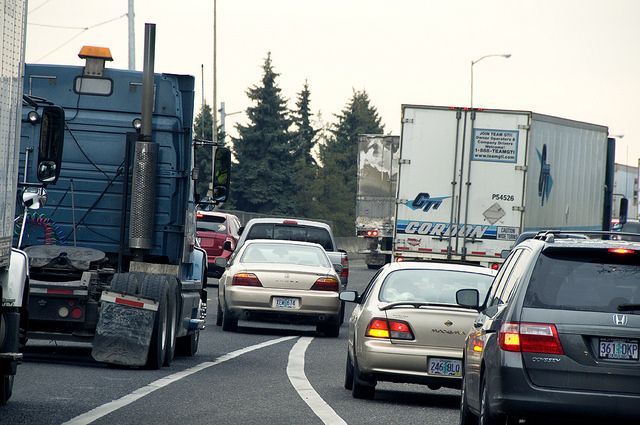 Today Administrator Scott Pruitt and Department of Transportation Secretary Elaine Chao announced that the EPA intends to review vehicle standard rules that were developed by President Obama together with the Environmental Protection Agency and National Highway Traffic Safety Administration in 2010.

“Americans don’t want to return to days of more pollution and higher fuel costs. They want a clean, efficient economy. Rolling back vehicle fuel standards would make Americans spend more at the pump, leaving them with less for their families and basic needs.

“The transport sector has surpassed the power sector as the largest source of climate pollution in the United States, so it’s vital for the country to reduce emissions from vehicles.

“There’s no doubt that the current standards are reasonable and achievable. In fact, the industry as a whole has surpassed the vehicle standards in each of the last four years, while creating jobs and selling more vehicles than ever. Plus, the benefits far outweigh their costs.

“In compelling a review of these standards, the administration is creating more uncertainty and blocking progress toward cleaner, more efficient vehicles for America.”

Read Kristin Igusky's recent blog post on four reasons why the Trump Administration should keep the fuel standards in place.