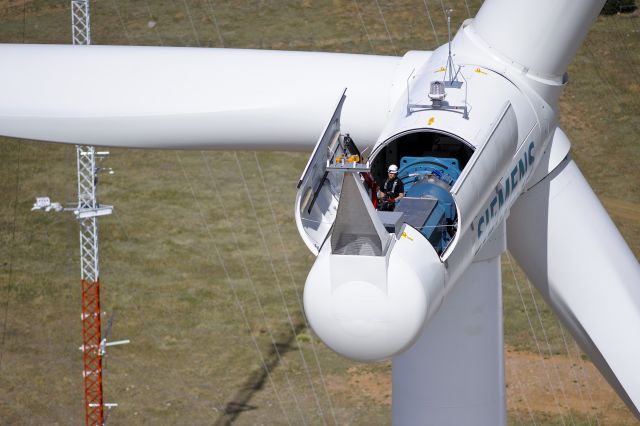 WASHINGTON (JANUARY 19, 2017)– Today, the U.S. Senate Committee on Energy and Natural Resources will hold a hearing on the nomination of Gov. Rick Perry to be the Secretary of Energy.

“In pursuing the nation’s top energy post, Rick Perry carries a responsibility to act on the nation’s enormous opportunity to tap clean energy. Over the past decade, the Department of Energy has accelerated innovation and supported U.S. businesses bringing clean tech to the market. If confirmed to lead the Department, Perry’s knowledge of the energy sector can help grow U.S. technologies that deliver the clean, affordable power sources that improve our air, water and economic development. Polls consistently show that Americans want to increase use of renewable energy.

“Although Perry has close connections to the fossil fuel industry, he also has a wider view on energy. Under Perry’s watch, Texas became a leader in developing wind power. Texas wind power has grown from 115 megawatts in 2000 to over 18,000 megawatts today, leading the country and employing 24,000 Texans.

“The simple fact is that renewable energy now employs more people in the U.S. than the coal and natural gas industries. The cost of wind and solar energy has fallen rapidly, and now competes against traditional fossil electricity. Perry should make it clear that he is ready to usher in a new era of U.S. clean power and position the U.S. as the leader in clean technology and innovation here at home and around the world.”