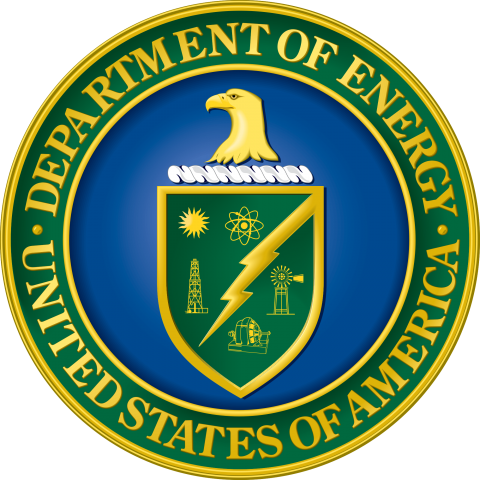 WASHINGTON (DECEMBER 13, 2016)– According to multiple media reports, President-elect Donald Trump has chosen Governor Rick Perry to lead the Department of Energy. Perry was governor of Texas from 2000 to 2015, and twice ran for president of the United States.

Last week, several reports revealed that the Trump transition team sent a request seeking names of people within the agency who work on climate and clean energy.

Following is a statement from Jennifer Layke, global director of WRI’s Energy Program:

“Governor Perry comes from a state long-associated with the oil industry, but he also has a successful track record of promoting wind power. When Perry took office as governor, Texas had 116 megawatts of wind power, but it now boasts 18,000 megawatts, making it the country’s largest wind producer. If the incoming Secretary truly wants to boost America’s economy, health and security, he should look no further than extending the Department’s commitment to clean, renewable energy.

“The shift to clean energy is well underway and already employing hundreds of thousands of people across the country, including in rural communities. Wind and solar power have been the largest source of new electricity in the U.S. in recent years. The cost to install solar power has fallen by more than 70 percent over the last decade. Wind power currently supplies 4.7% of U.S. electricity and employs more than 88,000 Americans. That’s why states from Texas to Maine and Iowa to Florida are all investing in renewable energy.

“The Department of Energy leads essential programs that drive innovation and fill important gaps to get new technologies off the ground. These are vital to keep the U.S. at the frontier of energy technology. In recent years, the Department of Energy has given U.S. businesses a significant boost to accelerate the development of battery storage, solar panels and electric vehicles. These programs must continue.

“Recent signals about Trump administration’s energy agenda suggest a return to an earlier era and outdated energy model. This would undermine hundreds of small businesses and thousands of workers who are working in the clean energy sector. It would stand in conflict with the country’s shift to a low-carbon, climate-resilient economy. The questionnaire from the transition team seeking names of Department of Energy staff who work on climate change and clean energy issues is alarming. Government workers need to be able to conduct research on all issues and use the best evidence and data available to inform their decisions.

“As the leading voice on energy in the country, the incoming Secretary should embrace a clean energy future that is good for people, the economy and the country’s security.”