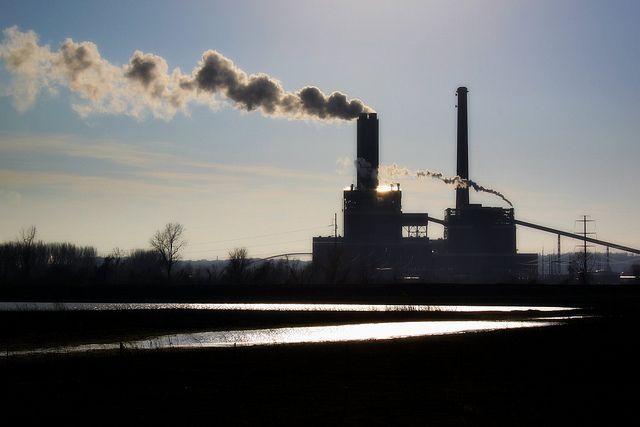 WASHINGTON (January 7, 2016)– New analysis from World Resources Institute shows that Missouri can place itself in a strong position to meet or exceed its emissions target under EPA’s Clean Power Plan for reducing emissions from the power sector.

Under the Clean Power Plan, Missouri has a mass-based emissions reduction target of 29 percent reductions below 2012 levels by 2030. The analysis shows that if Missouri achieves its current energy efficiency and renewable energy goals and makes more efficient use of its natural gas and coal fleet, the state can get 90 percent of the way towards its target. If Missouri expands its renewable energy standard, the state can exceed its target, achieving 34 percent reductions below 2012 levels by 2030.

Currently, Missouri spends about $1.3 billion per year on importing coal from other states. By investing in efficiency and renewables, Missouri can reduce its imported coal consumption and keep more of its energy investments in-state.

“Missouri can come close to its Clean Power Plan emissions reductions target by following through on its renewable energy standard and voluntary energy efficiency goals and making smarter, more efficient use of fossil fuel power plants. And by expanding its renewable energy standard, the state can go even further,” said Rebecca Gasper, research analyst, WRI. “Missouri can use its existing clean energy policies to ensure the state continues toward a low carbon future while bringing economic benefits to its residents and businesses.”

The new analysis is part of a series from WRI, How States Can Meet Their Clean Power Plan Targets, that examines how selected states can meet, or even exceed, their standards under the CPP while minimizing compliance costs, ensuring reliability, and harnessing economic opportunities in clean energy.