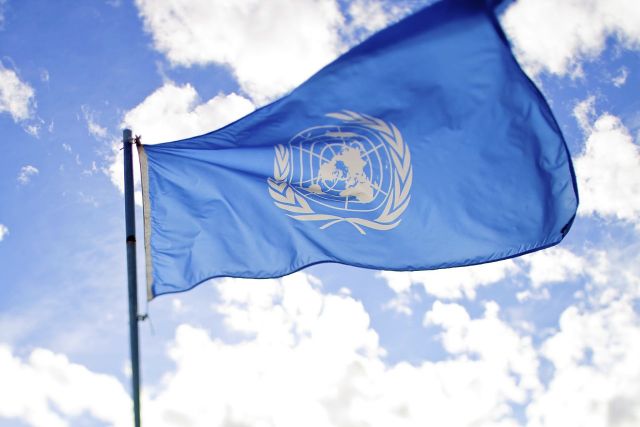 The UNFCCC secretariat released a major report aggregating greenhouse gas emission reductions captured from 146 countries that submitted their national plans (or INDCs) as of October 1, 2015. These countries represent 86 percent of global emissions. Additional countries have submitted their national plans since October 1 and will continue to do so. The report finds that the INDCs represent a substantial slowdown in emissions growth achieved in a cost-effective way. Yet, countries will need to take additional actions to reduce emissions further before 2030.

“We are already seeing significant progress catalyzed by the Paris negotiations. All countries’ submissions are stronger now than they were before. With more than 153 countries coming forward with national commitments, we’re now seeing a much higher level of cooperation on climate change. These plans point us to a better world with stronger economies, more renewable energy, more livable cities, healthier forests, and more resilient communities.

“The Paris agreement has not yet been sealed, but is already raising our sights about what’s possible.”

“Despite the unprecedented level of effort, this report finds that current commitments are not yet sufficient to meet what the world needs. Countries must accelerate their efforts after the Paris summit in order to stave off climate change. The global climate agreement should include a clear mandate for countries to ramp up their commitments and set a long-term signal to phase out emissions as soon as possible.”