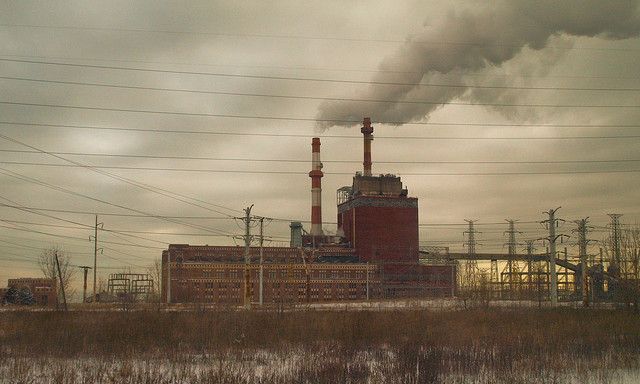 WASHINGTON (August 3, 2015)— The Obama administration is expected to announce today historic plans to regulate carbon emissions from existing power plants for the first time. The Clean Power Plan would reduce emissions by an average of 32 percent from 2005 levels by 2030.

“The Clean Power Plan should reassure international partners that the US Administration is determined to deliver the 26-28% emissions reductions promised for 2025. Our analysis suggests that this rule can be implemented without technical or financial impediment, and in a manner that is likely to promote more, not less, economic prosperity.”

“The Clean Power Plan shows that the U.S. is serious about delivering on its climate commitments. Hopefully this plan will inspire other countries to put forward additional efforts in the months ahead.”

“For the first time ever, existing power plants have a legal responsibility to limit harmful carbon pollution. This plan gives states plenty of flexibility to adopt more renewable energy and energy efficiency measures. This common-sense and long-overdue step will drive technological innovation, avoid local air pollution and help our country lead on climate change. Based on feedback in the comment period, the EPA has added even more incentives and credits for states to comply early.

“Important government actions are always subject to intense debate, but we should remember that the Clean Air Act is a long-standing law in the United States that has stood the test of time through many administrations.”