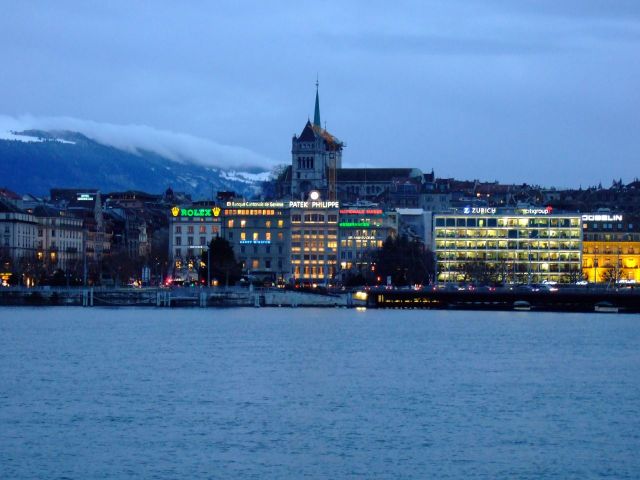 “The 2015 climate negotiations are off to a promising start after a productive week in Geneva. The co-chairs used this session to get all ideas on the table, successfully building trust and priming the negotiations for success throughout this critical year. At this early stage, the palpable positive spirit coming out of Geneva is a much better measure of progress than the current length of the negotiating text.

“This week interest grew for establishing five-year cycles of increasing action – not just for curbing emissions but for adaptation and climate finance as well. These three cycles inform each other and are critical for an ambitious, long-lasting agreement. And more countries – including Switzerland and the EU -- vocalized their support for a long-term goal to phase out emissions. Such a vision would offer a simple, concrete goal post for countries, companies and citizens to strive for.

“While Geneva was a positive step, much hard work remains. Now ministers need to fully engage to untangle all of the thorny issues yet to be resolved.”