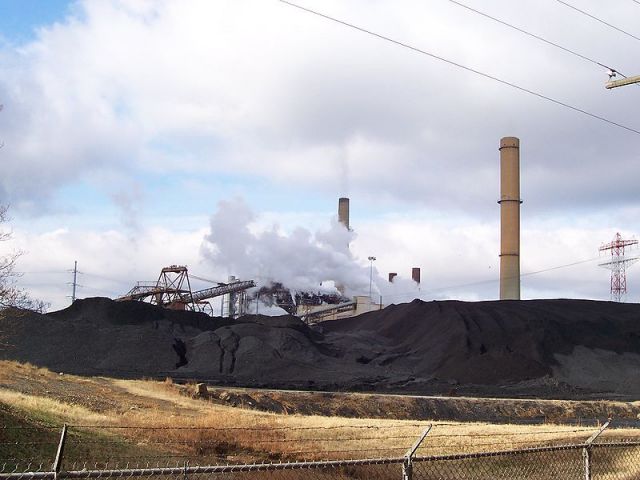 WASHINGTON (December 11, 2014)— New analysis of Virginia’s power sector finds the state can meet proposed carbon pollution standards from the Environmental Protection Agency’s (EPA) Clean Power Plan by reducing the carbon-intensity of its power generation. The analysis, conducted by the World Resources Institute, shows that by increasing utilization of the state’s existing infrastructure and implementing new clean energy strategies, Virginia can reduce its emission rate 32 percent by 2020 and 37 percent by 2030 (below 2012 levels).

“Even as electricity demand grows in Virginia, the grid is expected to get cleaner,” said Michael Obeiter, a senior associate at WRI who led the analysis. “Our analysis shows the potential for even greater reductions that can spur innovation and create new opportunities for businesses.”

Virginia can meet almost 80 percent of EPA’s emission rate target for the state between 2020 and 2030 with its planned coal plant retirements, as well as using available infrastructure, including:

Virginia can get the rest of the way to its target by using more clean energy, including: