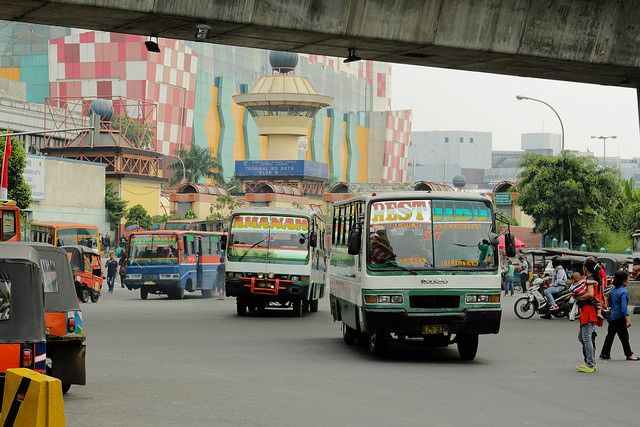 NEW YORK//WASHINGTON (September 16, 2014)—The Global Commission on the Economy and Climate launched a new report, Better Climate, Better Growth: The New Climate Economy, that brings together research by leading global economists showing that the world can achieve economic growth and tackle climate change at the same time.

You can see the report, including the Executive Summary and other materials, here: www.newclimateeconomy.report. Following is a recorded webcast of the event at the United Nations in New York:

“Contrary to popular myth, the New Climate Economy report shows we can now have economic growth and climate action together. Drawing on the best research available, the report shows that policy makers can choose a path that will reduce emissions, promote economic growth, advance technology, competitiveness, and quality of life.

“Structural shifts and innovation in the global economy are opening doors to opportunity. Renewable energy prices have fallen rapidly, with global solar prices plummeting by half since 2010. More than 40 countries and another 20 sub-national regions have already put a price on carbon. Shifts in land use can feed another 200 million people and increase farmers’ incomes by $40 billion per year. Better designed, compact cities can save $3 trillion over the next 15 years while creating jobs, reducing air pollution, cutting congestion, and improving people’s lives.

“The report’s recommendations show how we can achieve better growth — with no net economic cost — and dramatically cut carbon emissions. By embracing these recommendations, world leaders can strengthen national economies and lay the foundation for greater international commitments and action ahead.”