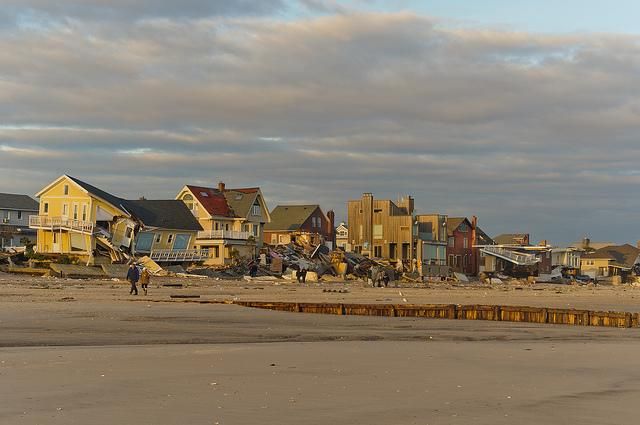 WASHINGTON—The federal government today released the final National Climate Assessment (NCA), the most comprehensive review of how climate change is impacting regions and sectors in the United States.

From record heat and severe drought to torrential downpours and sea level rise, states around the country are already feeling the effects of climate change, according to the newly released report. The report is a product of more than 240 experts from academia, the private sector, and local, state, and national government agencies.

The following is a statement by Kevin Kennedy, Director, U.S. Climate Initiative, WRI:

“The National Climate Assessment brings to light new and stronger evidence of how climate change is already having widespread impacts across the United States.

“The report confirms what numerous scientific authorities have been saying: climate change is fundamentally altering our nation’s environment and poses a significant threat to our health and our economy. Thankfully, there are solutions available if leaders act quickly to tackle climate change head on.

“Further delay will only accelerate climate change and raise the costs of addressing its impacts.

“Next month, the Obama administration is expected to take a critical step forward by introducing the first-ever federal limits on carbon pollution from existing power plants. Power plants produce one-third of U.S. emissions and represent the greatest opportunity for the U.S. to drive down its emissions. This will be a major – though not the only – step along the way to put America on course for a safer, low-carbon future.”