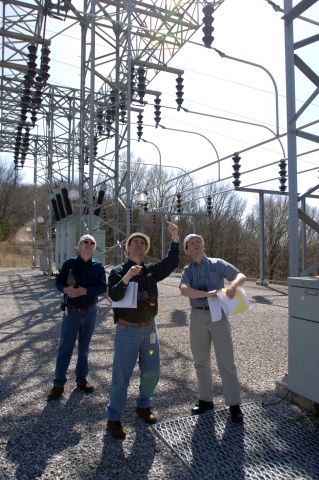 WASHINGTON (May 14, 2014)—New analysis of Tennessee’s power sector finds the state has opportunities to make significant emissions reductions and put it on track to meet expected future emissions standards. The analysis, conducted by the World Resources Institute, shows that by taking better advantage of the state’s existing infrastructure, Tennessee can reduce its emissions 22 percent by 2020 (below 2011 emissions levels).

By achieving these reductions, Tennessee would be well-positioned to meet the U.S. Environmental Protection Agency’s (EPA) expected carbon pollution standards for the power sector. EPA proposed standards for new power plants in September 2013 and is expected to propose standards for existing power plants next month. These are important actions that are part of the national Climate Action Plan announced by President Obama last June.

“Tennessee has already seen a significant shift in the last ten years towards a more robust, low-carbon economy, and is on a good pathway to lowering its carbon emissions” said Michael Obeiter, a senior associate at WRI who led the analysis. “Our analysis shows the potential for even greater reductions that can spur innovation and create new opportunities for businesses.”

Following are ways that Tennessee can use existing infrastructure to help meet these reductions: