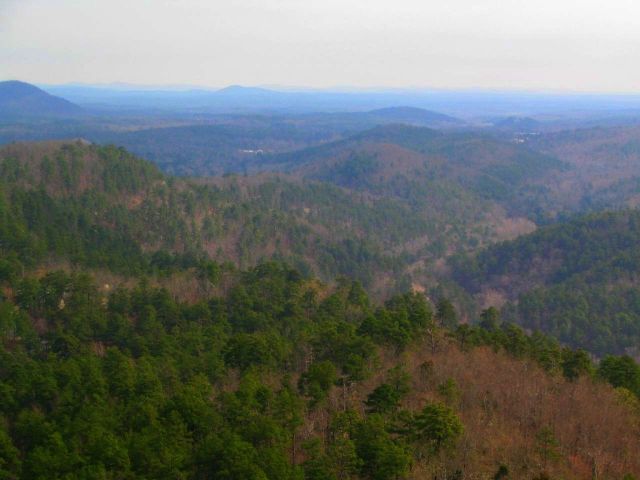 WASHINGTON (May 27, 2014)—New analysis of Arkansas’ power sector finds the state has opportunities to make significant emissions reductions that could put it on track to meet expected future emissions standards. The analysis, conducted by the World Resources Institute, shows that by increasing utilization of the state’s existing infrastructure and implementing new clean energy strategies, Arkansas can reduce its emissions 39 percent by 2020 (below 2011 emissions levels).

By achieving these reductions, Arkansas could be well-positioned to meet the U.S. Environmental Protection Agency’s (EPA) expected carbon pollution standards for the power sector. The EPA proposed standards for new power plants in September 2013 and is expected to propose standards for existing power plants next month. These are important actions that are part of the national Climate Action Plan announced by President Obama last June.

“Arkansas has already implemented energy efficiency policies that reduce emissions and save money for consumers,” said Michael Obeiter, a senior associate at WRI who led the analysis. “Our analysis shows the potential for even greater reductions that can spur innovation and create new opportunities for businesses.”

Following are ways that Arkansas can use existing infrastructure and new clean energy policies to help meet these reductions:

Arkansas already has efficiency standards and the Arkansas Public Service Commission is currently considering even more ambitious standards. A study by Georgia Tech and the Nicholas Institute found that an 8 percent reduction in energy consumption in Arkansas in 2020 would lead to $1.8 billion in total energy savings in 2020, with the average household saving $303 on their annual energy bill.

“Improving energy efficiency programs and expanding renewable energy production in Arkansas would be a win-win,” Obeiter said. “Measures that reduce emissions can lower consumers’ annual electric bills in the future and help prevent the worst impacts of climate change.”