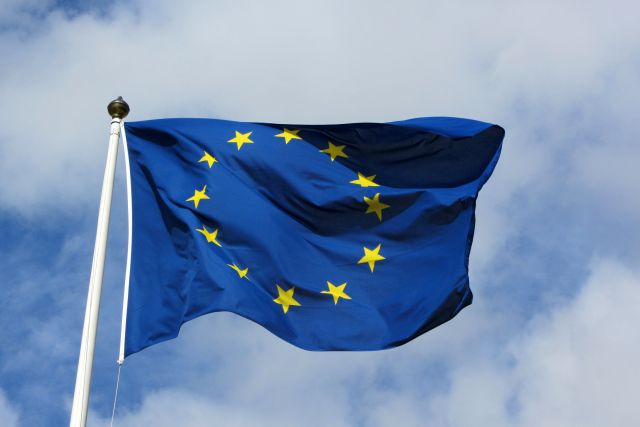 Today the European Commission announced a climate and energy package for European Union (EU) heads of state to consider, which includes a domestic 40 percent reduction in greenhouse gas emissions by 2030 (below 1990 levels), a binding target of at least 27 percent renewable energy across the EU, and measures to improve the functioning of the Emissions Trading System. In addition, a series of measures were proposed to improve the functioning of the EU internal energy market and increase security of supply.

The move comes as countries all over the world are just starting to put together their ‘national offers’ in the lead up to an international climate agreement in 2015. The European Union is the first to deeply engage in considering its post-2020 target, consulting the public and stakeholders in the decision-making process. The proposed package will be considered by EU heads of state in March.

Following is a statement from Jennifer Morgan, Director of the Climate and Energy program at the World Resources Institute.

"This is a critical moment, and year, for climate action. The science behind climate change is clear and irrefutable. Governments, businesses and citizens have the responsibility to act. Countries should be looking to raise their level of ambition to reduce emissions and expedite the shift to clean energy.

"The European Union has made an important first step by setting a clear post-2020 target, which was developed through a transparent process. On both process and substance, the EU has the opportunity to be a leader. While there are some positive signals around bringing integrity back into the carbon market and a focus on domestic GHG targets, the package announced today does not yet meet that test. The proposal does not yet ensure a clear pathway to a low carbon economy, nor is it clear that the Emissions Trading System reforms will create a high enough price on carbon to shift away from carbon-intensive sources of energy.

"Leaders in Europe can continue to strengthen this proposal and demonstrate they truly understand the stakes for people and planet. There will be opportunities this year to inject greater ambition into their offers.

"This year will lay the groundwork for a strong, universal climate agreement in Paris in 2015. The EU can play a critical role in raising the bar and inspiring other world leaders to step up to this challenge."